Who Will be Arsenal Captain After What Aubamayeng Did Against Totenham Over The Weekend?

By @hezzynews (self meida writer) | 1 months

Following what happened at Emirates in Sunday when the Gunners were facing their north London rivals, questions have arised from many fans who praised Mikel Arteta for making such a decision during the Matchday. 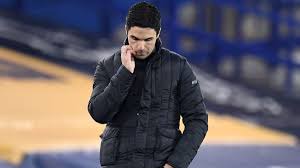 What really happened was that Pierre Aubamayeng who is the Gunners captain was in the days squad to be a substitute but unfortunately he arrived at the match lately which is in the contrary of the rules more so, him being the captain to the club and was expected to arrive much earlier and serve as an example to the teammates.

Therefore, many are asking who might be a dependable captain for the club since it's all seen that the later is now deviating from the roles in the club, unfortunately eyes are more set to Tierney Henry. The star who joined the club recently from Celtic and now among the best fullback defenders in the world. 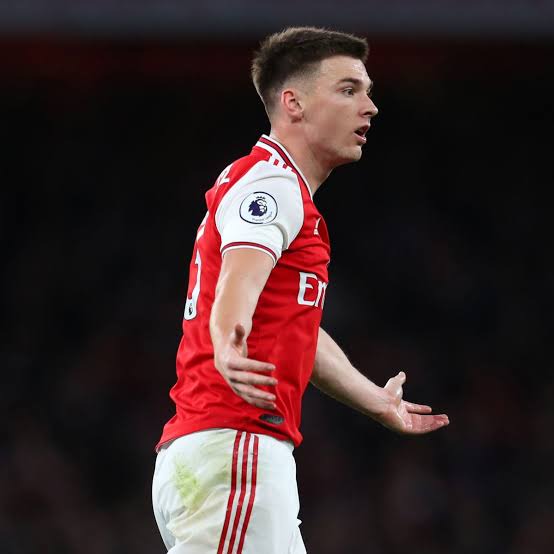 Tierney is a player who is always determined to win, the star is always seen struggling to make sure the team wins in every match despite the challenge they may be facing, he has been involved in many goals scored by the club this season in all matches.

Arteta has always been close to the Scottish international with fans having some great hopes that the star may help transform the club to heights. 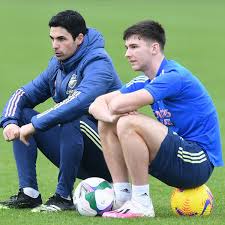 The Best Hybrid Dogs That Cost More Than Ksh 50,000