In a surprising transfer development, star winger and French international, Franck Ribery is reportedly closing in on a move back to Bayern Munich after promising two-year spell with Italian side, ACF Fiorentina. 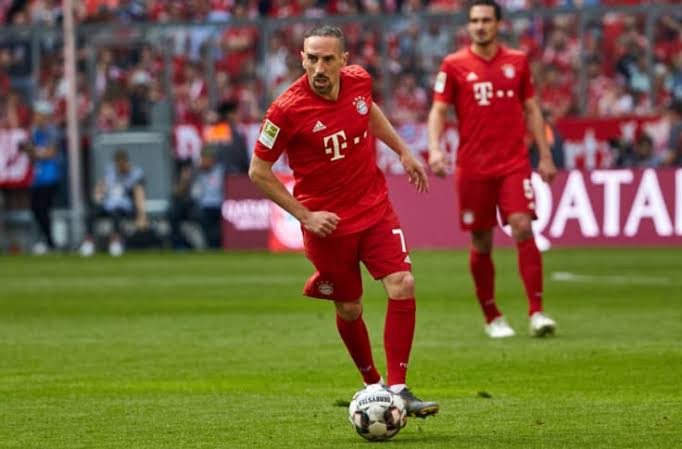 According to the latest reports from Italian Newspaper, Gazzetta dello Sport, the Bavarians are considering re-signing the 38 year old who have been training with them over the past few weeks following his exit from the La Viola at the end of the 2020/21 season. 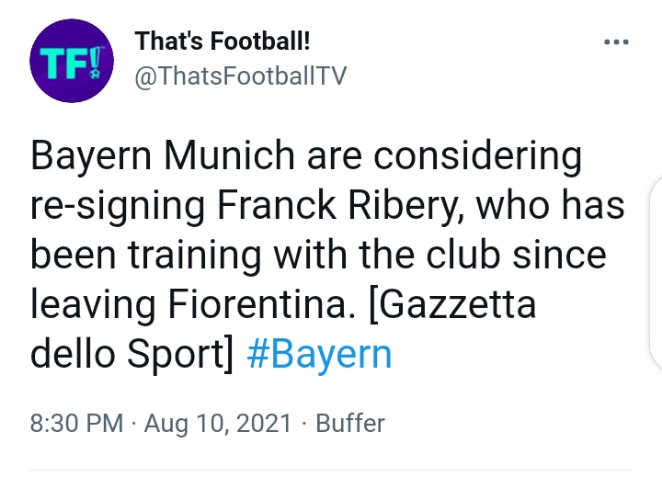 Frank Ribbery had a fantastic spell with Bayern Munich between 2007 and 2009 which saw him bag 86 goals in 273 appearances besides clinching several trophies including nine Bundesliga titles as well as one UEFA Champions League trophy. 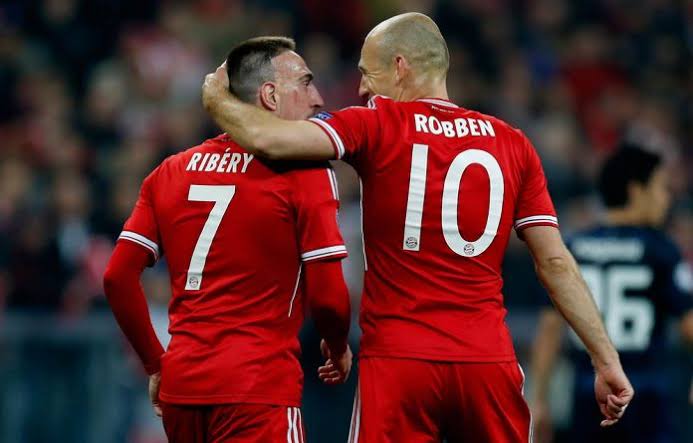 Moreover, the prolific winger formed a formidable partnership with Netherlands international, Arjen Robben where they proved to be real nightmares to full backs with their pace and skills, hence, his potential return to the Allianz Arena could be highly welcomed by the club's fans.