Should Mikel Arteta Be Sacked?.

Arsenal this season have been misfiring especially the first leg. Some players had been axed from the team and Mikel Arteta played most of the games without a major attacking midfielder. Despite  playing the first few games very well, they ended up doing poorly. 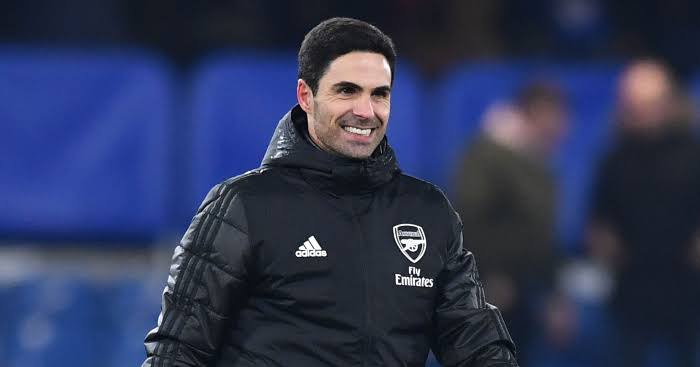 This broke the hearts of many gunner’s fans and some were demanding the firing of Arteta. Was he to blame for this and their exit from the Europa League, which was the only remaining hope for them to Champions League?

Some players in the team have flopped and greatest of them all is Aubameyang. He seemed to have lost his scoring ability just after a new contract. It reached a point where some fans demanded that he be benched but that was not in Arteta's mind. 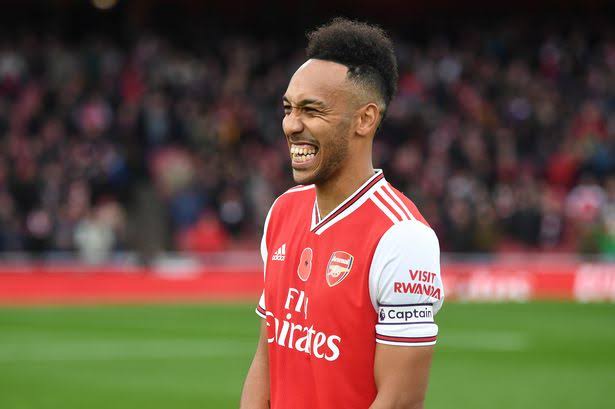 Arteta made some poor decisions this campaign. This mistakes include; The axing of Mesut Ozil without a replacement , giving out Maitland Niles on loan knowing perfectly well that they had only one left back something that changed their formation and positions of players when Tierney was hurt, leaving Smith Rowe on bench for long time before offering him a chance. Smith Rowe changed arsenal's game when they gunned down Chelsea 3-1. 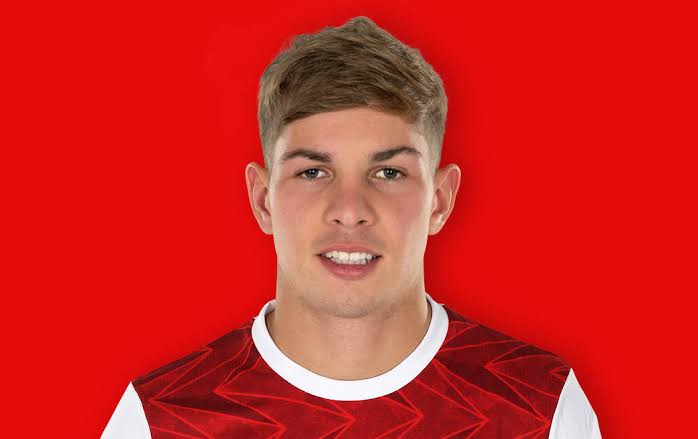 Despite those mistakes he was a good manager to the young players however in games against some clubs they have been extremely  poor .Games against the champions City , Liverpool , Aston Villa and Leicester city. At the end of it all , what was the reason. Was it poor strategy or poor choice of the players? The game against Villarreal a poor game plan thus should he sacked?

Arsenal might not play in Europa league next season. This will cost them quality players and therefore should Arteta be axed for leading the one time best football team to such disgusting position?