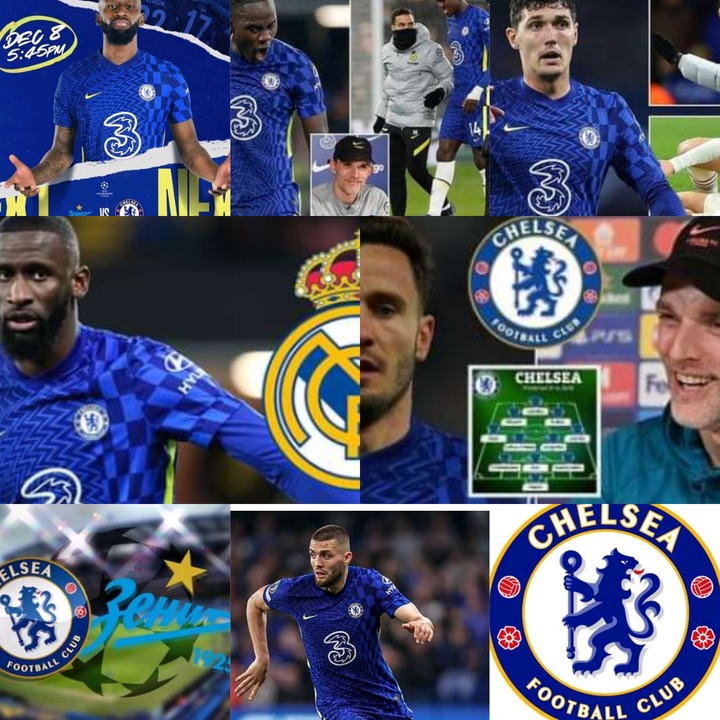 1: Chelsea Dealt With Huge Blow Ahead of UCL Clash After Kovacic Tested Positive For Covid-19

Chelsea are facing midfield crisis ahead of their UEFA Champions League match against Zenit St Petersburg after Mateo Kovacic tested positive for Covid-19 just a day after returning to training. Kovacic joins list of 4 other first team players Thomas Tuchel confirmed they will miss Zenit Clash tonight, whom include Ben Chilwell, Ngolo Kante, Jorginho and Trevoh Chalobah who are injured. Chelsea will be forced to lineup flops like Barkley, Saul Niguez, Loftus Cheek & Odoi in the midfield because 4 first team midfielders will miss the clash. Kovacic will be forced to isolate for one week as he undergoes medication & recovers from the Covid-19 hence will miss both Zenit & Leeds United clashes. 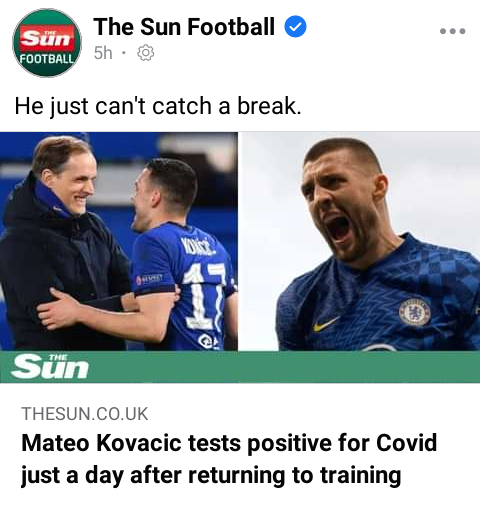 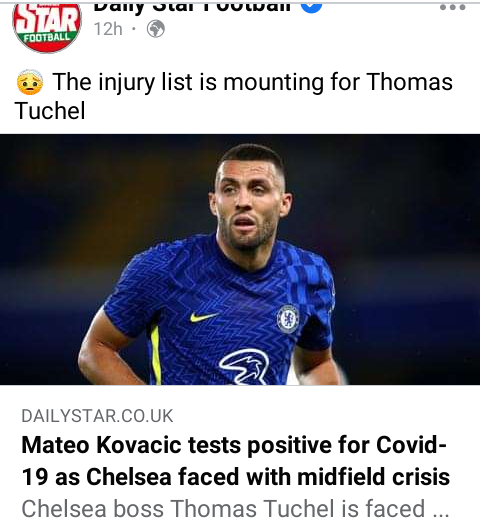 Chelsea centre-back has reportedly decided to sign a contract extension at Stamford Bridge despite intrests from Ac Milan & Barcelona. Christensen will sign the contract extension officially in the next few days after talking to Tuchel about his playtime at Stamford Bridge hence ready to committ his future at the club. Ac Milan were reportedly targeting Christensen to replace injured Simon Kjaer while Barcelona want to reignforce their defence according to Daily Mail Sports Reports. 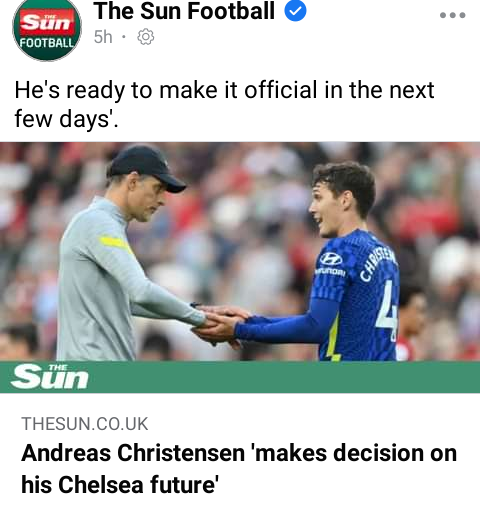 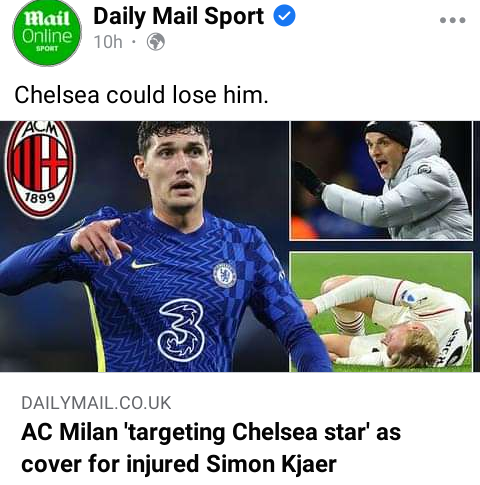 Chelsea centre-back Antonio Rudiger is determined to exit Stamford Bridge as is reportedly set to join Spanish giants Real Madrid as a free agent. Chelsea are not willing to meet Rudiger salary demands hence could discuss pre-contract agreeement in January with Real Madrid who have been impressed with his performance as longterm replacement to Marcelo. Rudiger is out of contract in Summer 2022 hence Real Madrid will sign him on a free transfer. 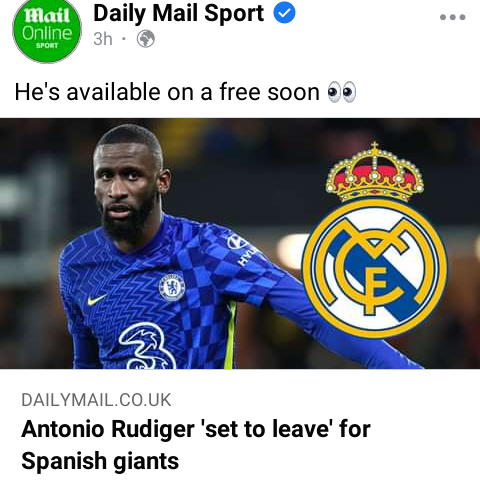 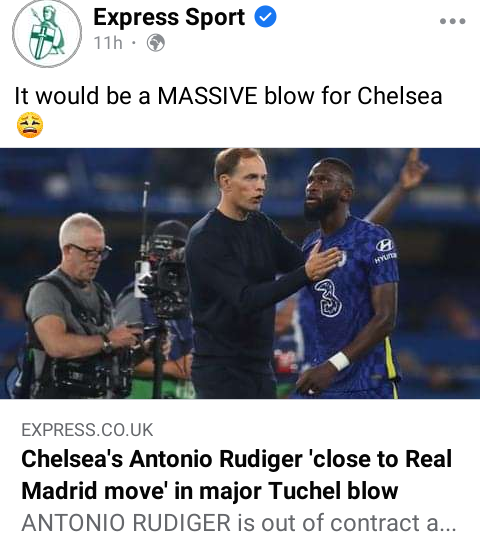