By Sporting_Machine (self media writer) | 3 days ago

Cristiano Ronaldo has impressed both his fans and detractors this year with a near-perfect international goal record. This year, his Hatrick against Luxembourg in the World Cup qualifiers has further cemented his legendary status. His goals were crucial in their entertaining 5-0 thrashing of Luxembourg, in which Bruno Fernandes and J Palhinha also scored. 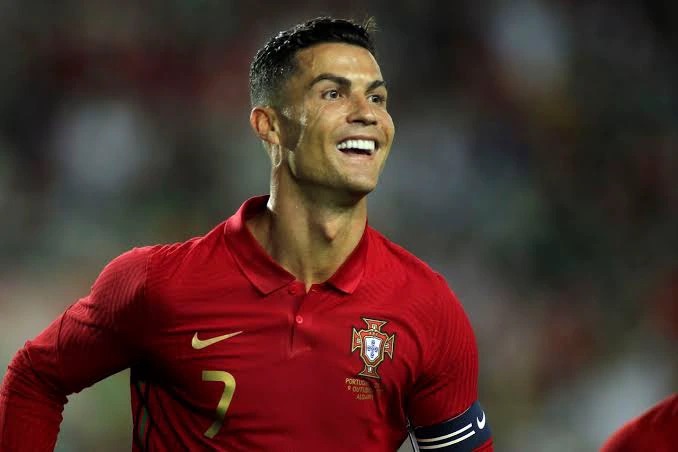 Because of his continuous record-breaking streak, many critics will be forced to reconsider their previous assessment of the superstar. The most obvious reward for his recent excellent performances will be an increase in his chances of winning the coveted Ballon d'Or award. The following are some of the reasons why, despite the stiff competition this year, his International scoring record qualifies him to be a frontrunner for the award. 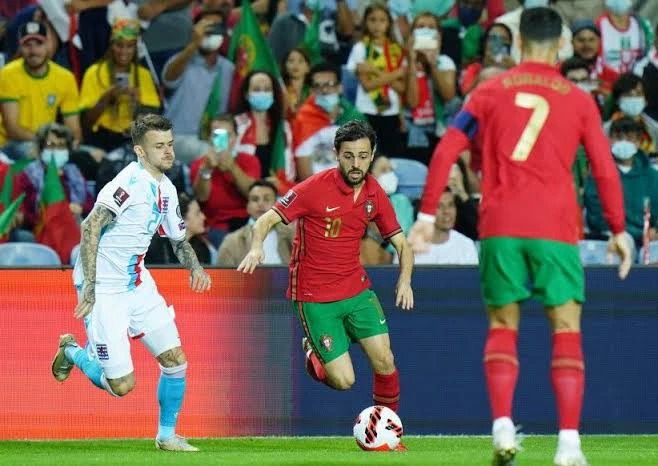 His hatrick against Luxembourg brought his tally to 115, which should be enough to beat out Lionel Messi, who is up for the award due to his Copa America victory. His three goals against Luxembourg served as a reminder to journalists and critics that the season is far from over and that he still has a lot to offer. 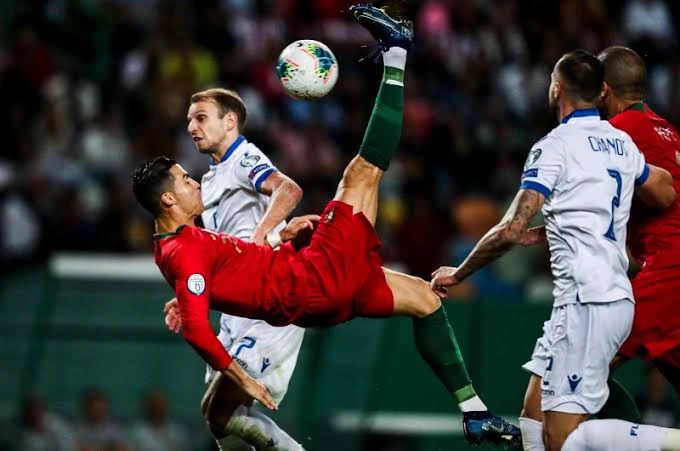 A player who won top scorer in a top five European league while also becoming the all-time leading international scorer cannot be written off for an award in which his main competitors are people who have more than 30 international goals behind him.

This scoring outburst serves as a gentle reminder to fans and detractors alike that he is still very much in the running for the Ballon d'Or this year. He is still a strong competitor until the awards are given out, as his hatrick has demonstrated.