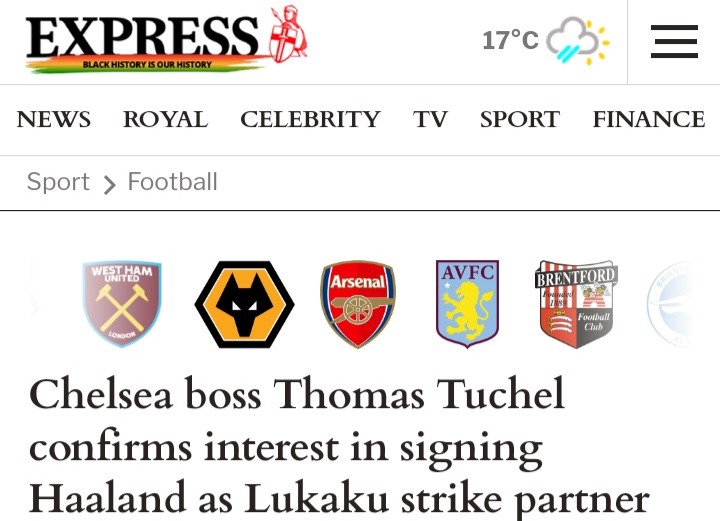 The European Champions are out for the Champions league commitments tonight as they take on Malmo. The blues welcome the Swedish side at Stamford Bridge with expectations of three vital points. 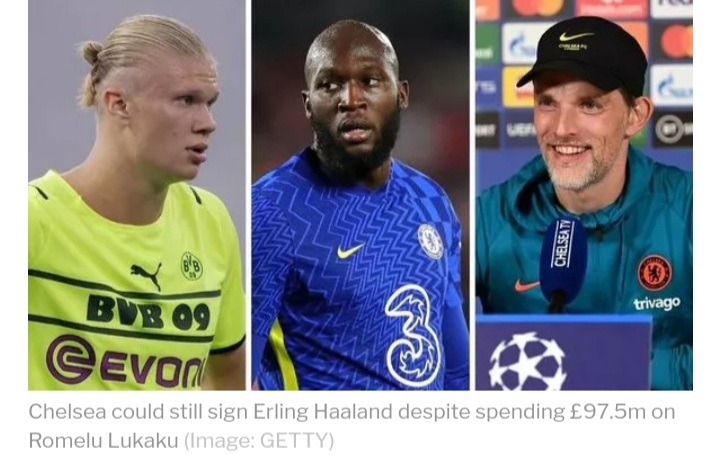 Meanwhile after the appointment of Thomas Tuchel. He immediately took the team to Champions league glory with the same squad inherited from Lampard. 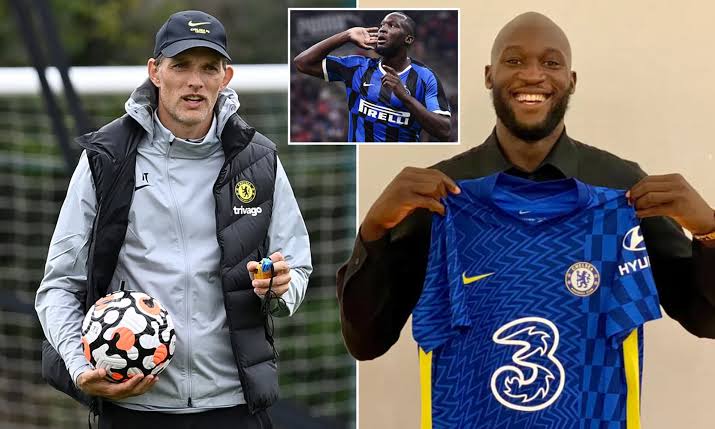 He did brought in Lukaku in a deal worth £95.7m as the Belgium International crossed borders from Italy to England. But the German tactician is not only in possession of a fellow countryman as another striker, Timo Werner. 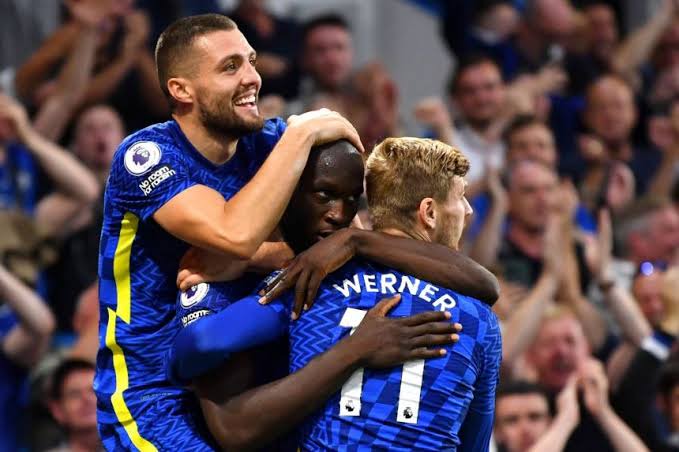 But wants to add Haaland into the club's books as per the Express, via Bild, "We have talked about Haaland a couple of times also in the transfer window." Play both Haaland and Lukaku he responded, "I have no problem to talk about that." (Smiling). 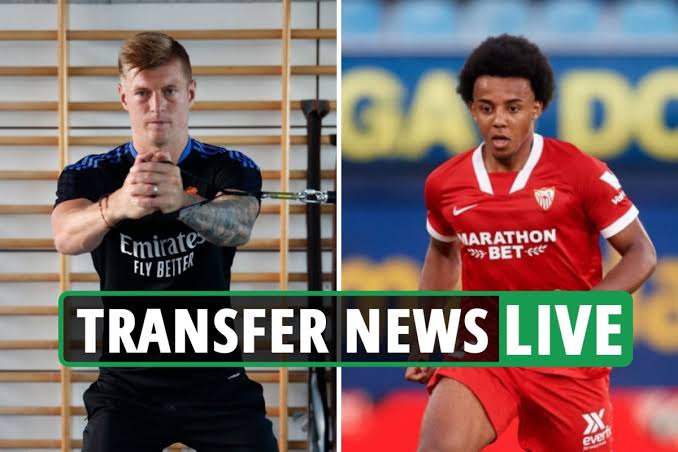 The blue side of London are top of Premier league table as of now and are looking relatively right in the title race these campaign. But the former PSG boss could be confirming Haaland sentiments. 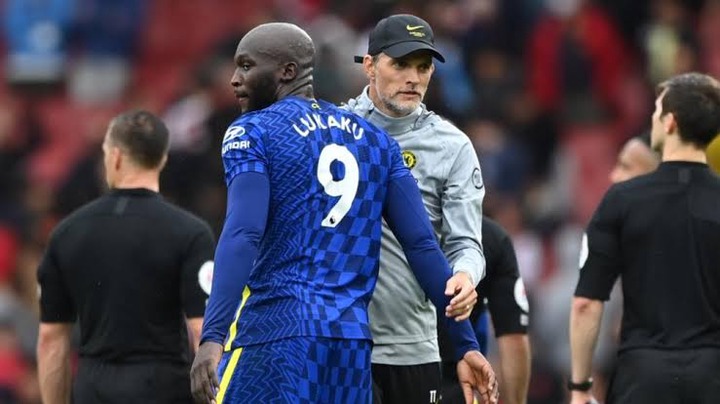 Due to the fact now Lukaku has gone six matches with scoring especially in the two big competitions. Previously Conte was quoted saying that maybe the Chelsea manager doesn't know how to use former Manchester United striker. 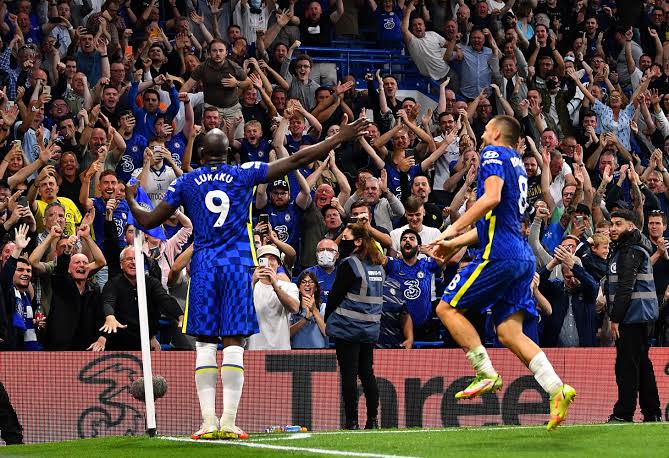 But Chelsea face stiff competition from Real Madrid, Barcelona, Liverpool, Manchester United who all want to sign the BVB star. With the German outfits believed to value Erling Haaland at £68m next summer as his release clause.