Arsenal: Spurs Already Have Advantage Ahead of NLD- Arteta Forced to Improvise on Key Position

Next weekend Arsenal will be facing their arch rivals Tottenham Hotspur who currently sit third in the EPL table. The match will be played at the Emirates where Arsenal are expected to have the home advantage. Last time out, Arsenal suffered a 3-0 loss at White Hart Lane, a result which narrowed Arsenal’s chances of qualifying for the Champions League last season.

Arsenal’s Thomas Partey is however doubt for the upcoming North London after he picked up a knock during an international friendly with Brazil. The 27 year old asked to be replaced in the second half after he complained of pain on his knee but the medical team has assured Arsenal that it was a mild knock and would heal quickly. Another player who could miss the match is Japanese defender Takehiro Tomiyasu, who also asked to be subbed off during a recent international friendly against USA. 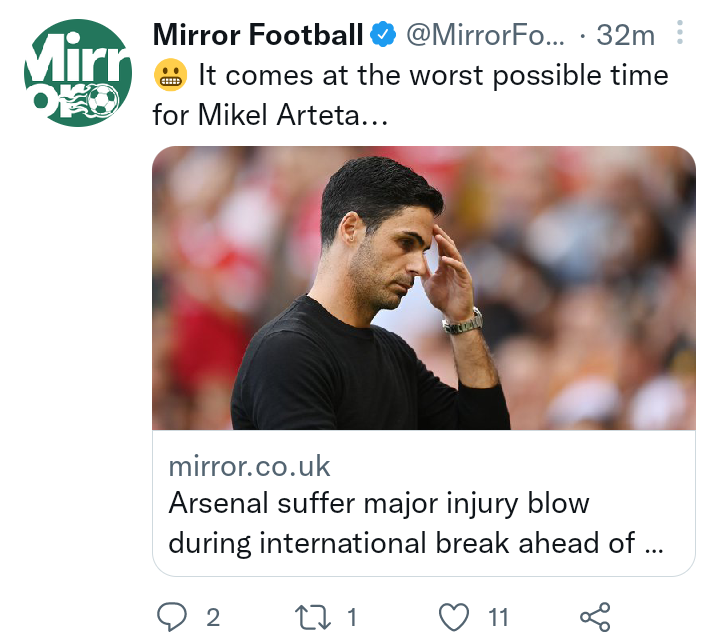 Tomiyasu’s absence in the match could be tolerated because Ben White has succeeded him in the first eleven this season. Thomas Partey missing the match however could be a big hit for the Gunners. Arsenal’s last match against Brentford was Partey’s first game in three weeks as he was injured prior to the fixture. The assessment is still on by the medical team, with Arteta and the whole Arsenal fraternity keeping their fingers crossed hoping that the damage isn’t too serious. 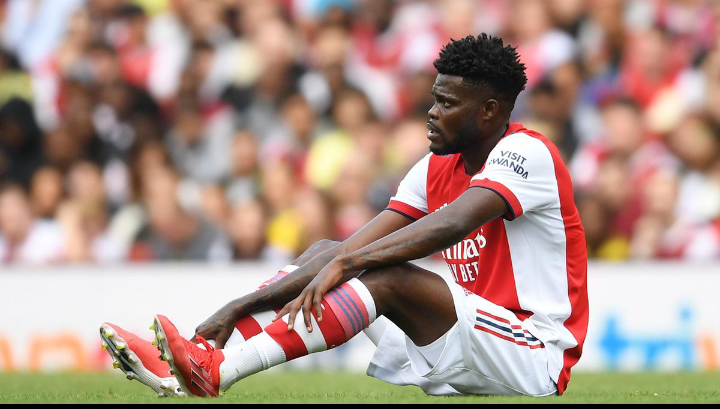 Sambi Lokonga will most probably start…

In worst case scenario, Sambi Lokonga could be given the thumbs up to start in the North London Derby. The Belgian has a long way to go as far as reaching Arteta’s standards is concerned but his presence in the starting eleven is well appreciated nonetheless. If he is truly intent on making an impression this season, he has to play on his best element if given the chance to start against Spurs. 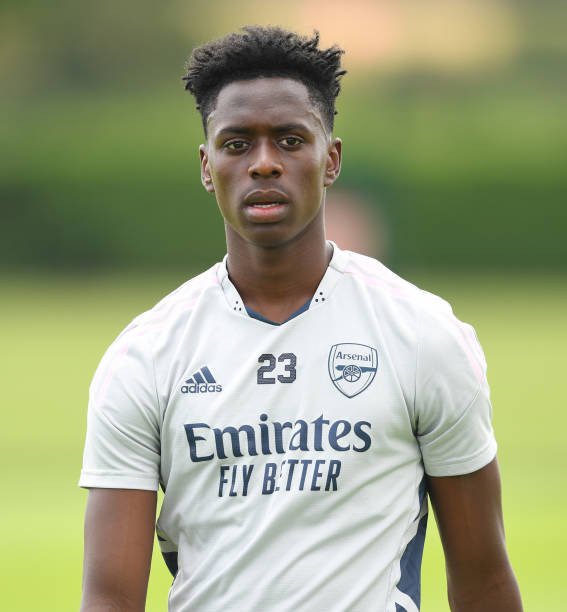 Sambi Lokonga is likely to start in place of Thomas Partey against Spurs next weekend. (Image: Courtesy of Google)

Lokonga bears a lot of potential but the problem is that Arteta has not given him enough exposure to trigger it. The Europa League fixtures and cup competitions are expected to be at an influx in the next few months and maybe during that time he will have the gametime he needs to make Arteta consider him for more important games. At the moment however, I don’t think he can make a big impact against Tottenham.