Chelsea played against leicester city in English premier league competition yesterday. Chelsea dominated the game both first half and second half. 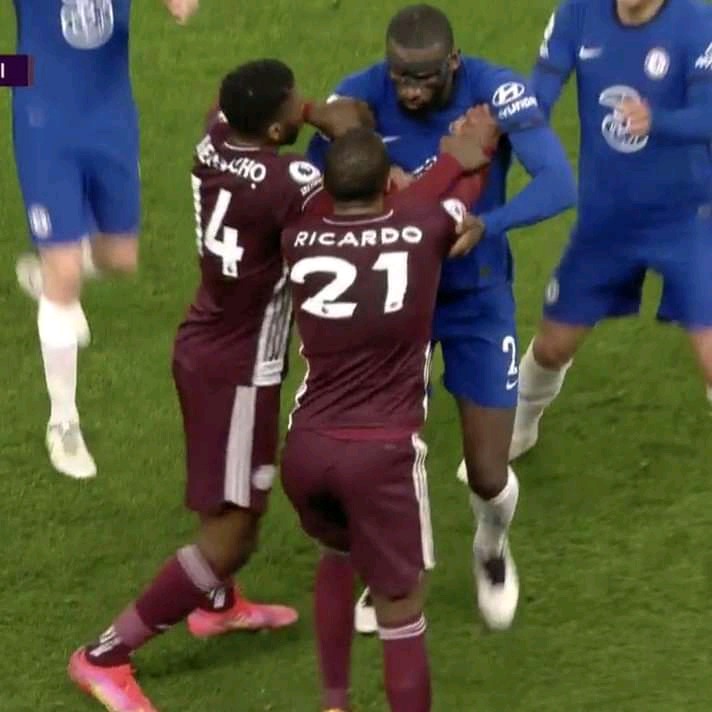 Leicester won their last game against chelsea but this time round they did not play well as a team. They had few shots on target while chelsea kept on attacking their defence line.

Tomas tuchel substituted ng'olo kante at the end of first half and brought in mateo kovacic in the midfield.

Timo almost scored at the end of first half after a good pass from joginho. He kept on trying and making good runs.

Another player that fans praised was Antonio rudiger. The german man was always sold at the backline to defend Chelsea from leicester city attack. 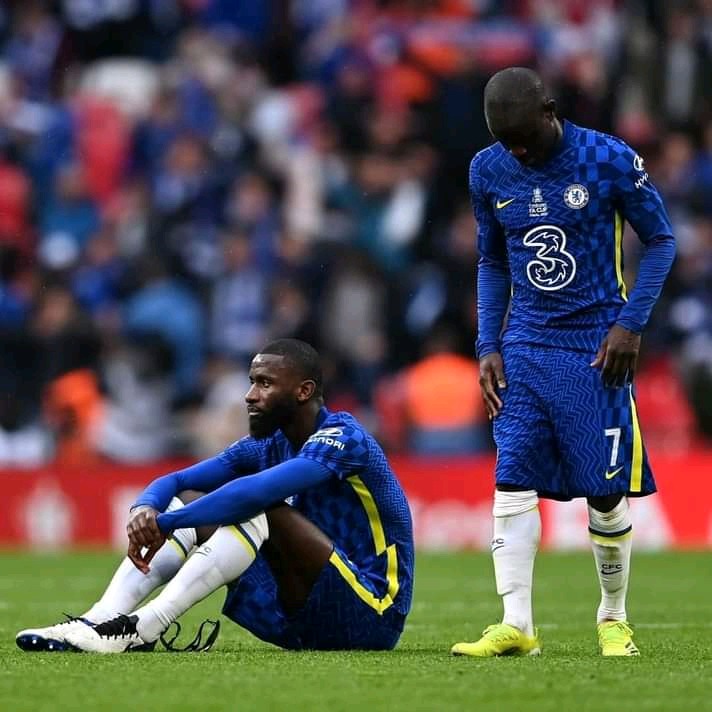 Rudiger scored the first goal for Chelsea after good corner kick from Ben chilwell in the left wing. He used his strength and tackling skills to silence leicester city striker jimmy verdy.

After yesterday performance chelsea are now at position three on the league table and one point ahead of leicester city.

They will put in more effort in their next match so that they can qualify for uefa champions league next season.