Manchester United new manager, Ralf Rangnick is now on the wheel. He made his debut against Crystal Palace last weekend where he narrowly won 1-0, thank to Fred stunner in the 78th minute. For the first time, United fans enjoyed a game of possession and good pass completion. Ralf had named the lineup with a 4-2-3-1 formation but completely changed to 4-2-2-2 in the second half which was very difficult for Palace men to coup with. 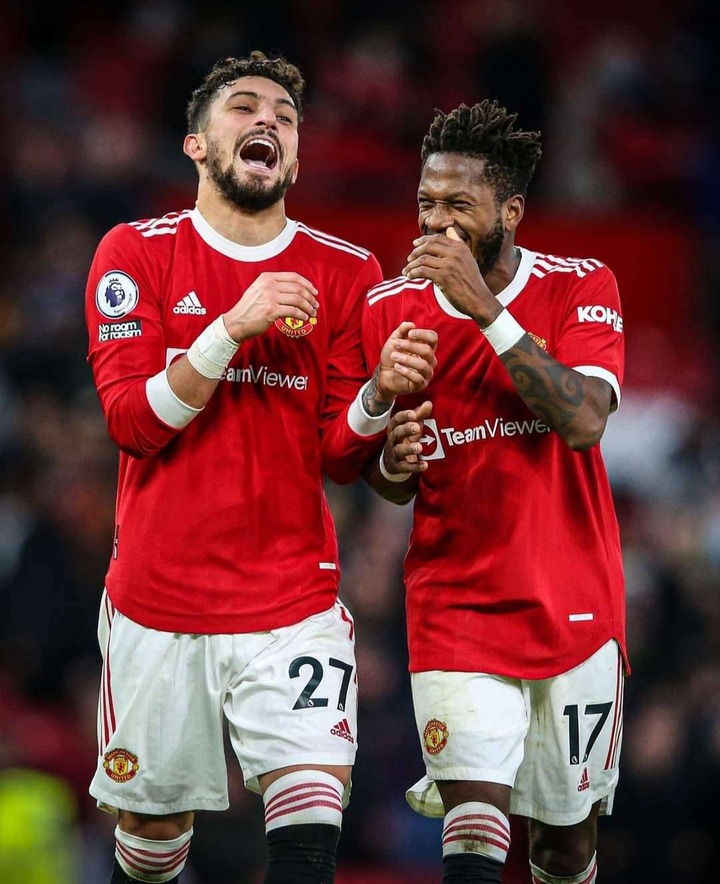 The boss has explained his thinking to switching to 4-2-2-2 which was also his most used at Leipzig and greatly worked and was able to achieve alot in Germany. He said it is a very superb attacking formation and one that work well in his Gegenpressing system. He also uses a 4-4-2 and a 3-5-2 in some cases. We therefore expect to see a 4-4-2 which will later be switched thus attacking Young Boys very hard. 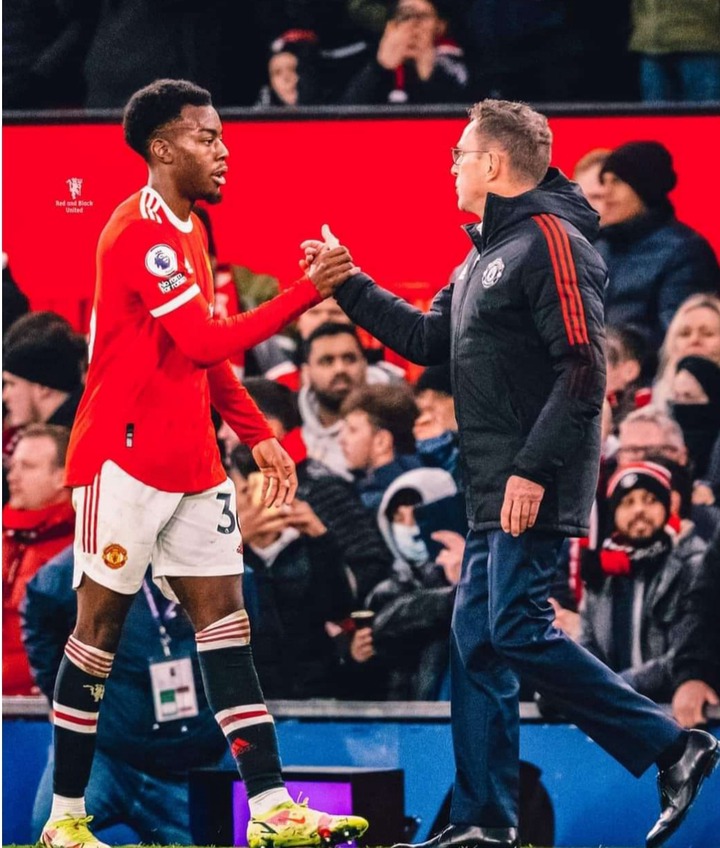 The Red Devils will host the Swiss champions at Old Trafford in their last UEFA group stages match. This is the team that humiliated them in the reverse fixture back on September when they beat them 2-1 in their opening game. Manchester must therefore complete a revenge and this starts by Ralf naming a very strong lineup, probably like the one we have seen in the previous match.

As predicted, Marcus Rashford will pair Ronaldo at the forward to lead the attack. Bruno Fernandes and Jadon Sancho will play behind them to supply balls to them. The midfield will be held by Scot MC Tominay and Fred as usual. They have been excellent recently and must start in this game. Alex Telles and Diogo Dalot will also start since they are fitting well with Rangnick system. Harry Maguire will pair Victor Lindelof as David Degea keeps his position in the post. 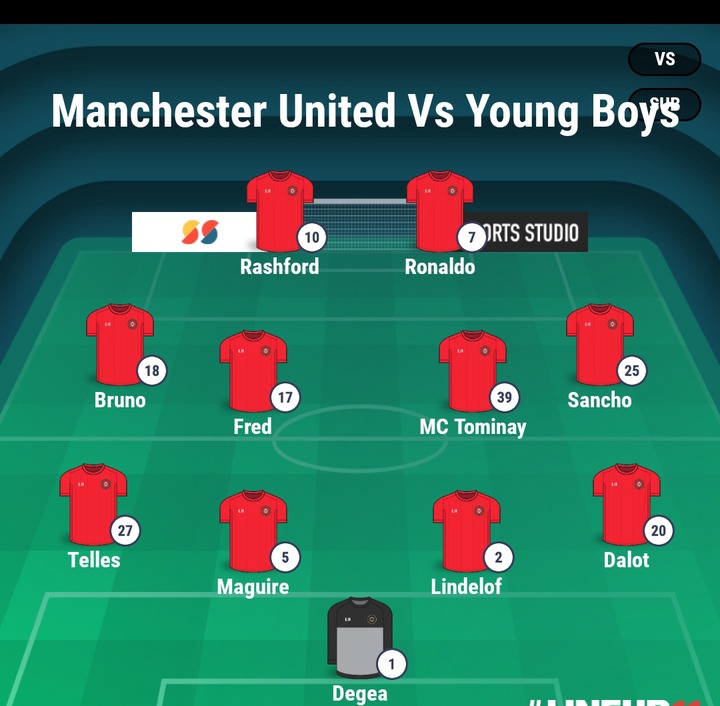 Raphael Varane is back from injury but will not start in this game as he undertake the recovery process and is expected to be in starting lineup for next weekend against Norwich.

Do you believe United can complete a revenge with over 5 goals against the Switzerland champions? Comments below. Share to others and follow us for more interesting articles.

Huge Contract Updates On Arteta From Emirates Stadium With Manager Having 12 Months Remaining.

Dangerous Technique Of Micro Population That Narcissists Use To Control You

Cooking Soft Chapati Doesn't Need Warm Water, Instead Check What You Need To Do