Arsenal were once again held draw by a mid-table team at the Emirates stadium with Arteta's side struggling for the better part of the game. They opened the scoring early in the first half through club captain Piere Aubameyang who sent Emirates crowd wild. 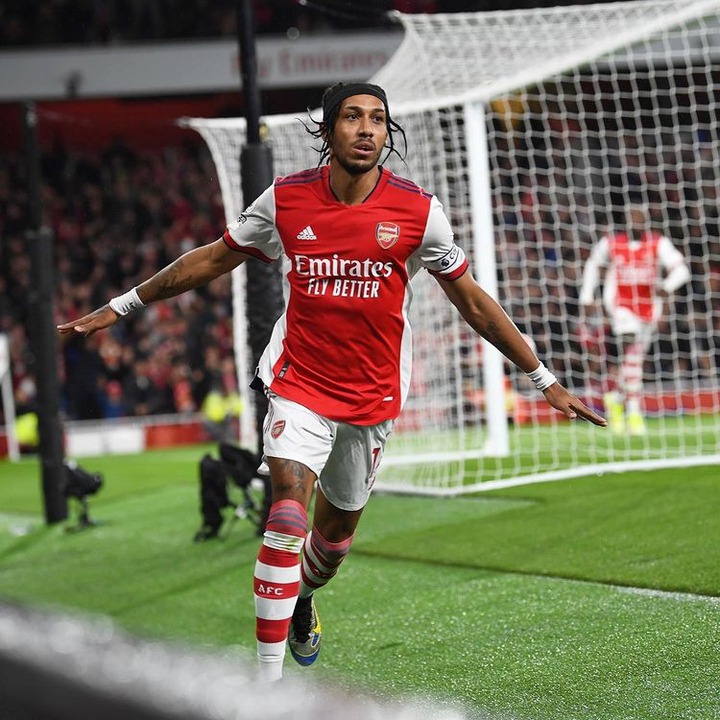 The second half wasn't great for the former EPL champions as Benteke put the scores on level terms. Arsenal's midfield was nowhere to be found as they were outclassed and outplayed by Palace duo, Milivojevic and McArthur. Odsonne Édouard gave the visitors the lead in the 72nd minute which sinked Gunners into a deeper trouble owing the clash was a derby. 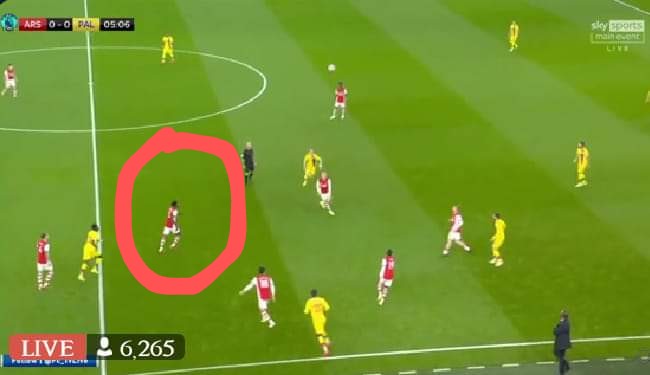 Arteta made a late substitute for Lacazette who rescued Gunners ship in the last minute of the derby. Arteta was all praises for the forward after helping them secure a point in a hotly contested derby. 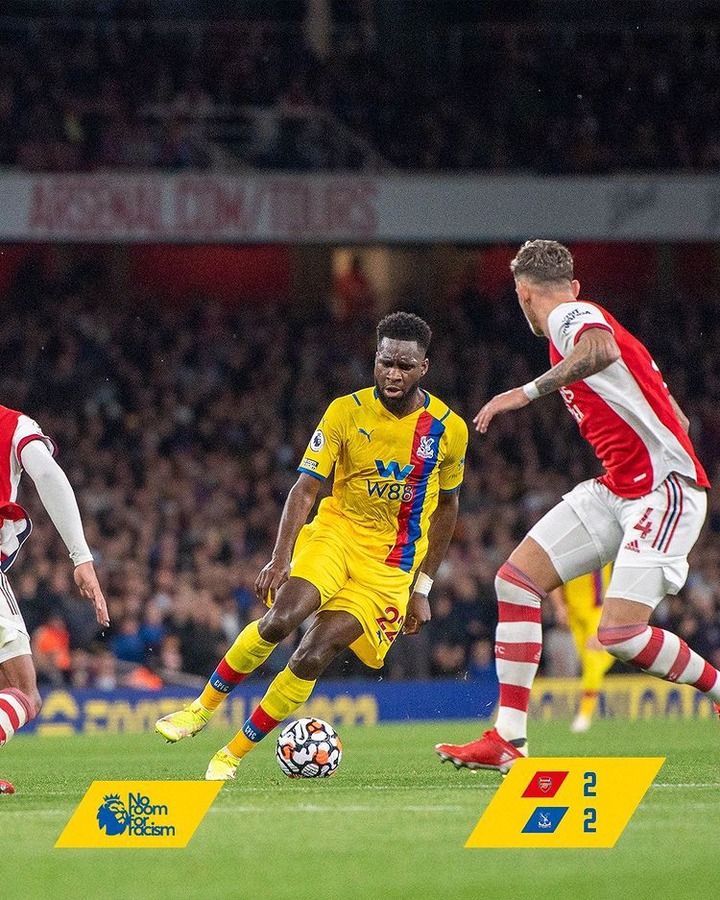 Despite securing a point, Arsenal fans did not go easy on their midfielders who were a liability. Partey lost the ball to Ayew who fed Benteke through to cut in on his rightand find the back of the net. The Ghanian has been blasted by Arsenal fans who were angry with his poor performance.

Some of the fans comments were;

McfcKDB wrote, "City got criticized for signing Rodri over him at the time but they are now looking a world apart in terms of quality there days."

Another commented, "Terminate his contract, he is a waste of money."