Chelsea vs S'oton: See Facts About the Onfield Referee and Know the no-Nonsense VAR judge

Chelsea's next fixture will have them host Southampton for the seventh game of the 2021/22 EPL title at Stamford Bridge. The Blues go into this match with bad memories after a double consecutive loss and struggles to have a single shot on target in both cases. 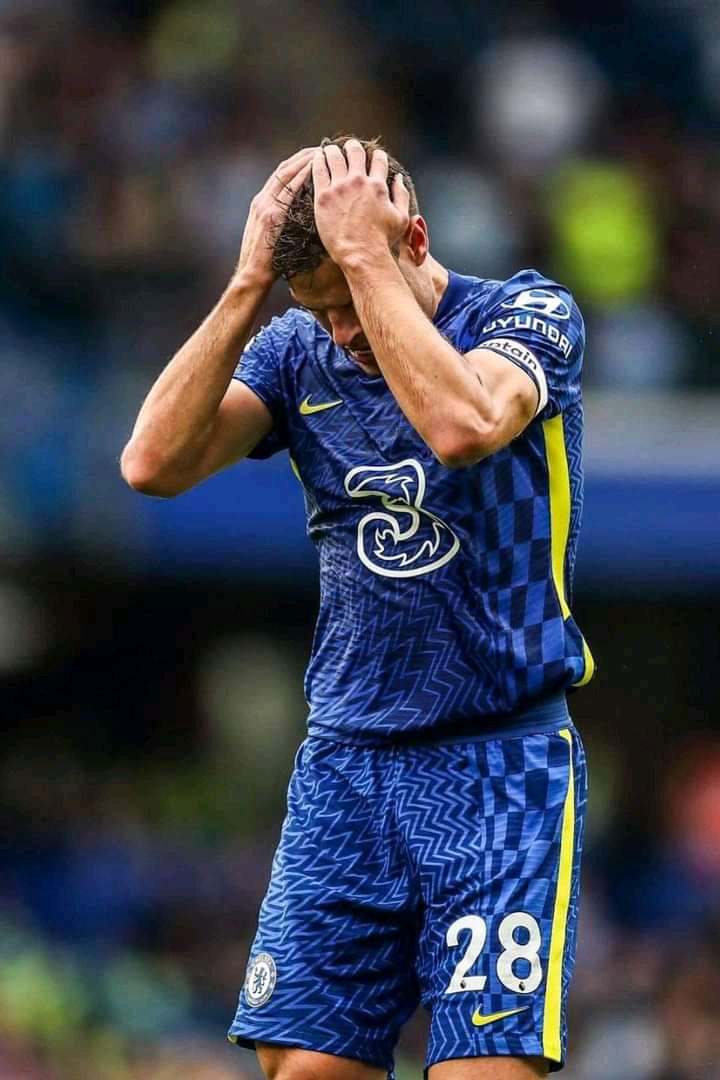 The match officials for the next Blues battle have been confirmed. This is a very important department of the game especially having seen different dramatic decisions made by centre referees this season. Let's take a look on the centre ref and VAR controller. 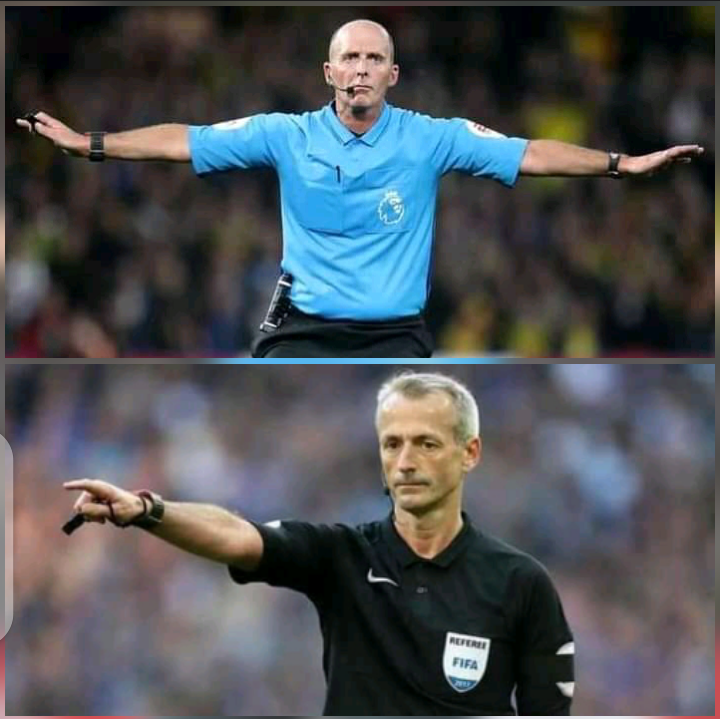 Whistle blower: Martin Atkinson: He has almost been a perfect referee this season but had made harsh decisions in some cases. He has been in charge of 5 EPL battles this season, only one ended goalless, the other four games had atleast 3 goals scored. He produced one red card in the five matches. 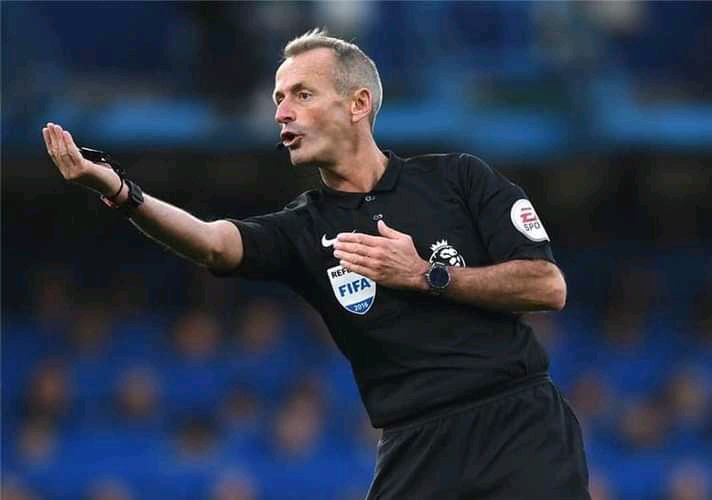 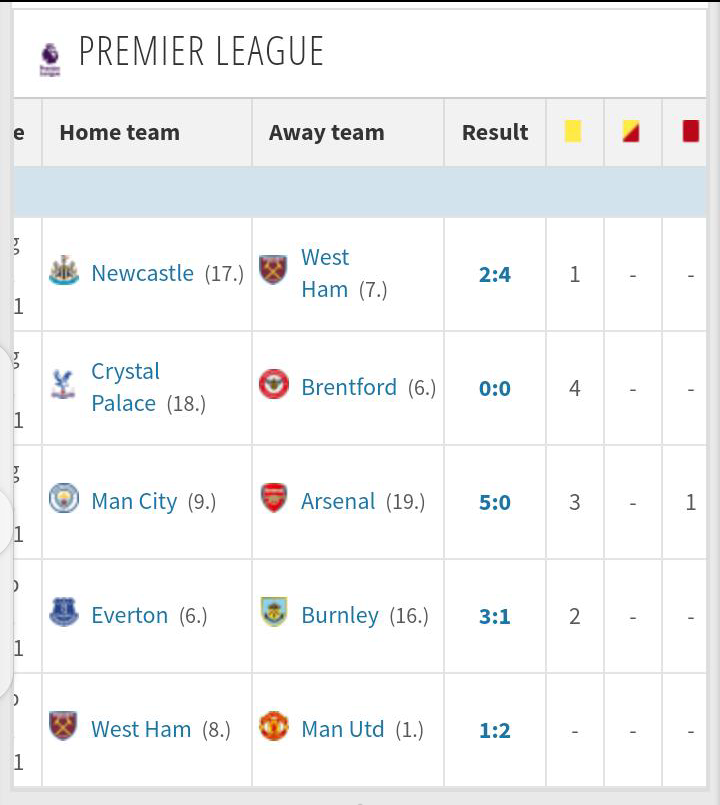 Atkinson vs Chelsea ( EPL records) : Martin has been in charge of Chelsea EPL battles 44 times, the Blues won 23, lost 10 and 11 were leveled. Out of the 44, 20 were home matches for the Blues. Chelsea have an impressive performance at home when Atkinson is in charge, they won 14, lost 2 and 4 were leveled up. 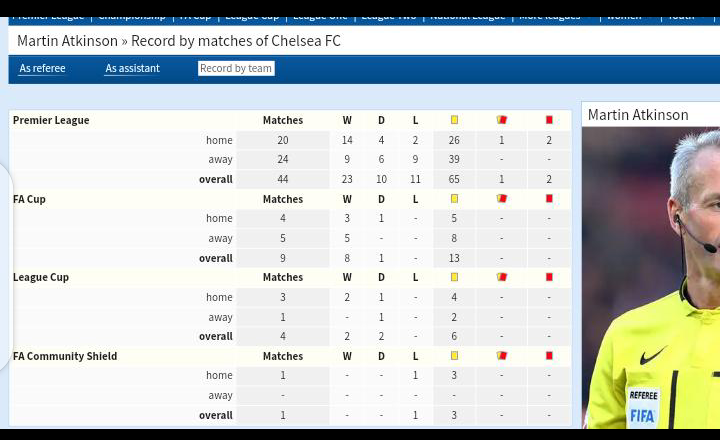 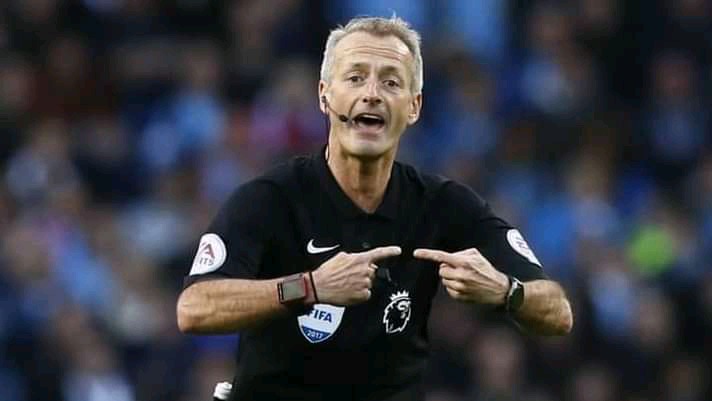 VAR judge: Mike Dean: It is officially confirmed that the 53 years old experienced ref will be making VAR decisions at the Bridge. This EPL season, Dean reffed 5 matches, shown no red cards but shown 19 yellow cards. Amongst the 5 is a dramatic Man United 0-1 loss to Astonvilla at Old Trafford. 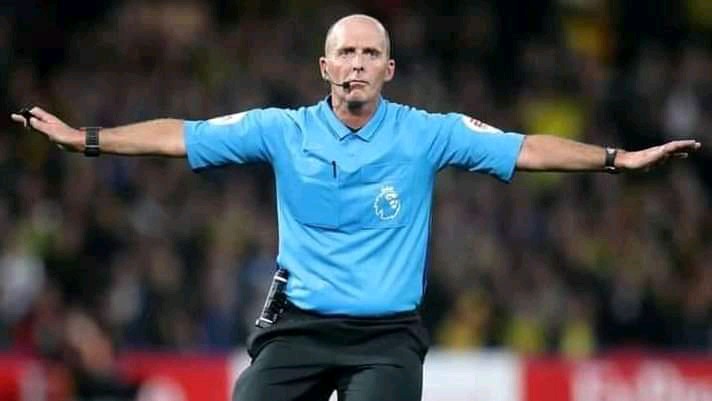 What's your comment on these referees in the same game? Will they be perfect decision makers? Please drop your comment below.