By Hassanmidvile (self meida writer) | 12 days 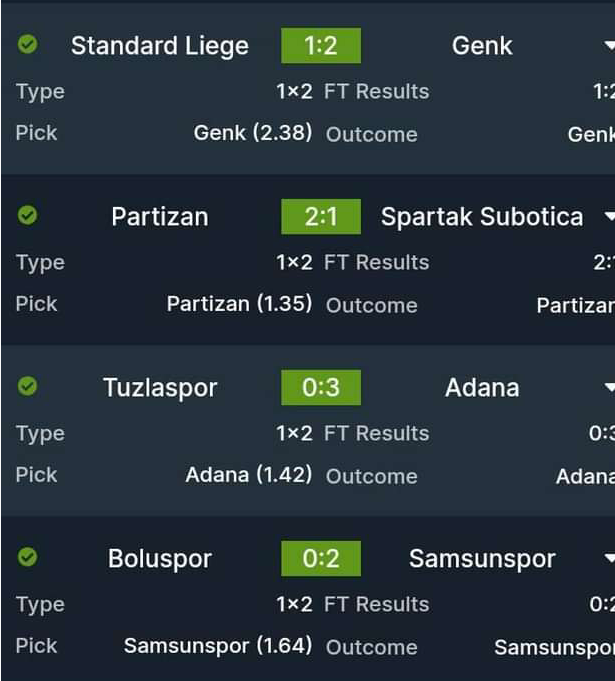 Real Madrid are seeking to reach a first UEFA champions league final in three years.They are outright favorites in this tie after four straight clean sheets and another here would be potentially vital.

Further to the Galacticos status as favourite to proceed over Liverpool in the previous round means that the club now has a competitive win rate of 40.5% against English clubs.

They have also recorded four successive UCL in Madrid prior to this clash, all coming after a won first half and one goal in their favor during the 38-40th minute period.

UCL winners as recently as 2012, Chelsea are aiming for their first top level European showpiece since that incredible year.

Notably the Blues have won the possession metric in every prior UCL victory under Thomas Tuchel.

Real have conceded 6.0 shots on target per game across their last six UCL knockout home clashes.Who will stand a chance against each other.

Brentford must win two out of their final three games to guarantee home advantage in the second leg of the promotion play off semi finals.

Although the hosts have suffered just two home league losses to date, rate of both teams scoring suggests a certain vulnerability amongst the Bees backline.

Rotherham may remain inside the relegation zone, but this the first of their two remaining games in hand on relegation revivals.

Survival is within their own control, but will they stand a chance against Brantford? 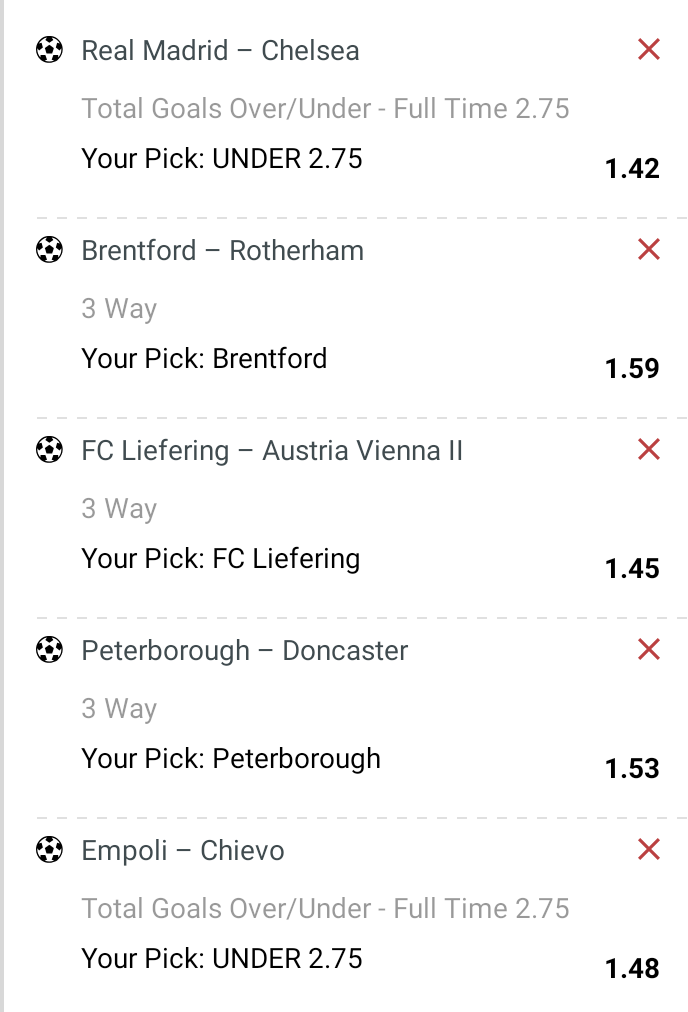