By Sorting (self media writer) | 29 days ago 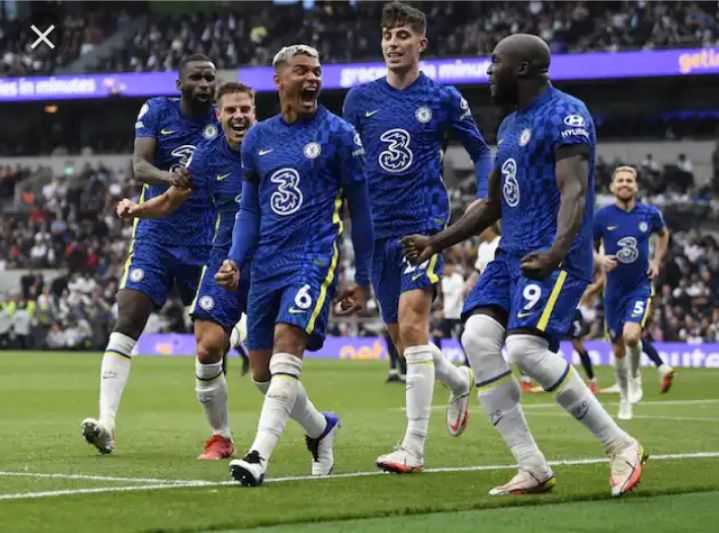 This will be one of the most tense affairs as the two Giants here crash each other this weekend. Both sides have incredible displays of six unbeaten games. The last four rivals between this two teams have ended with four Chelsea wins and a single victory for man City. We Predict for a win on either sides here.

The two teams are position 3 and 10 in the premier league respectively. The red devil's had a smart start before ending up surrendering to Young boys and West Ham in their last six matches. Nevertheless United have lost once against Aston Villa in their last 8 head to head fixtures. With the red devil's aggressive of their past performance we expect them to dominate a win in this fixture.

Norwich is one of the worst performing teams having lost almost all their previous matches. They sit at the bottom of the table and have a very hard time to face the well trained Everton guys. The last 6 head to head fixtures between the two teams have ended with two or more goals scored expect for one fixture. Hence we expect to see two or more goals scored in this match.

Brentford have a hard time to safeguard their tittle in their Own ground as they face Salah and his college this weekend. Liverpool are on an excellent stat having not lost in any of their last six installations. This will be the first match for the two teams this season and we expect Liverpool to win the lottery.

When it comes in drawing matches, Leeds are best in that for they have drawn in 4 of their last six matches. West Ham on the other side have gained momentum after thrashing Man United and will be looking forward to give it fans another reason for celebrating when they travel to face Leeds. West Ham have won home and away against the host in their last two matches and we expect them to produce another decent result here. Predict for GG here.

This will be a fixture of two poorly performing teams looking for the best one to suit in this season. Watford have lost four matches and won two in their last six matches while the visitors are winless in their last six installations. Nevertheless Watford haven't lost to the guest in the last 8 row matches. Predict for GG and Watford to win.