By Bradley (self media writer) | 2 months ago

The world best player of this century Cristiano Ronaldo has found a new destination after his contract came to an end with the red devils. The Portuguese national team captain is set to join Al-Nassr after the World Cup. This is after he agreed a €500 million (£432m) contract with the Saudi Arabian club, according to reports in Spain. 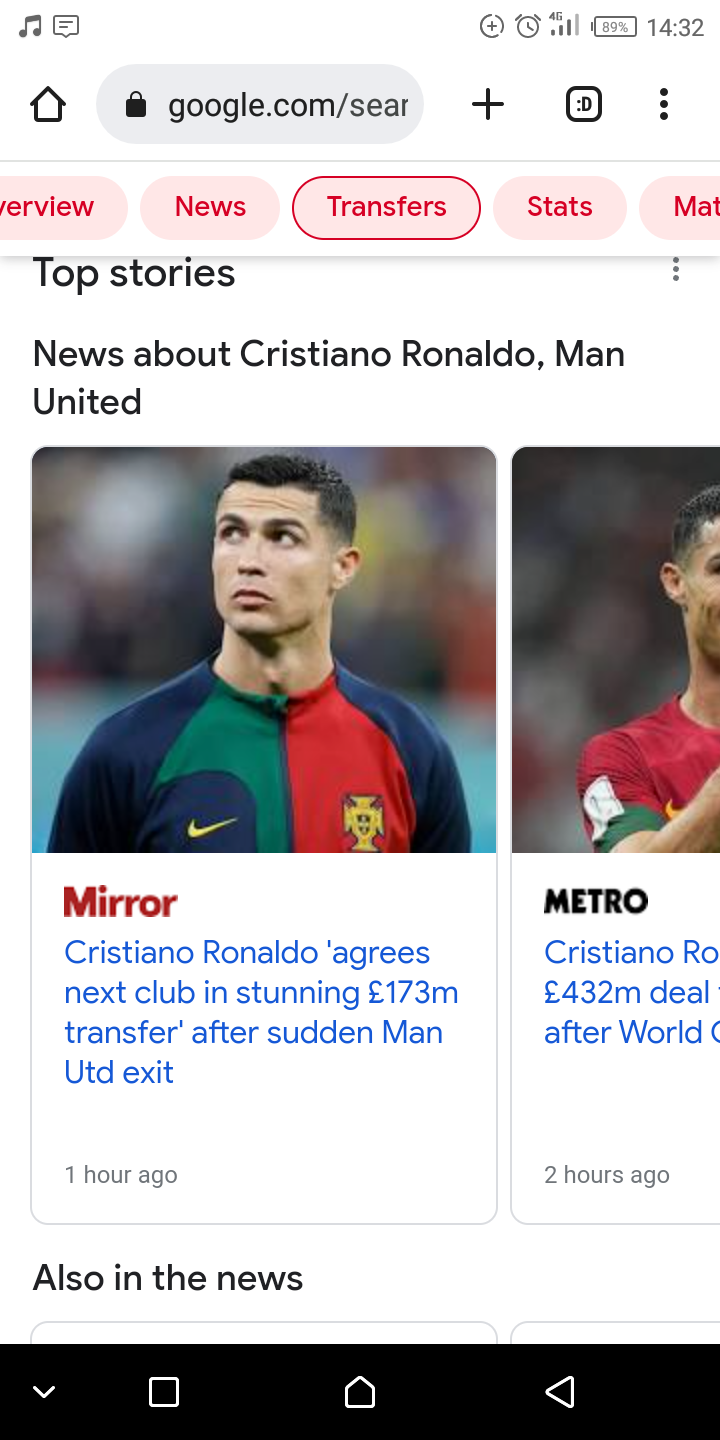 The 37-year-old is searching for a new team after Manchester United terminated his contract last week in response to his controversial interview with Piers Morgan earlier this month. 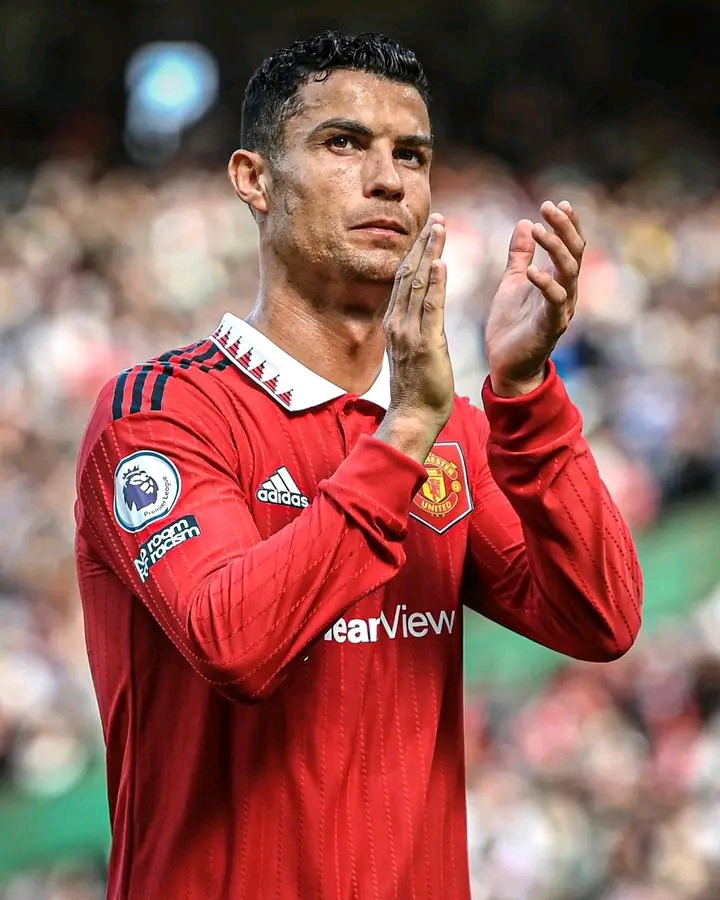 Man United were furious after Ronaldo admitted he had no respect for Erik ten Hag and accused the club’s hierarchy of failing to improve facilities at the training ground.

Many soccer pundits had predicted that the player will move to a neighborhood club in the country but this has not been the case as he has gone to look for more green pastures in Arabic countries.