" Never Play him Again, "Arsenal Fans Advise Arteta Over one Player After a Poor Game Display 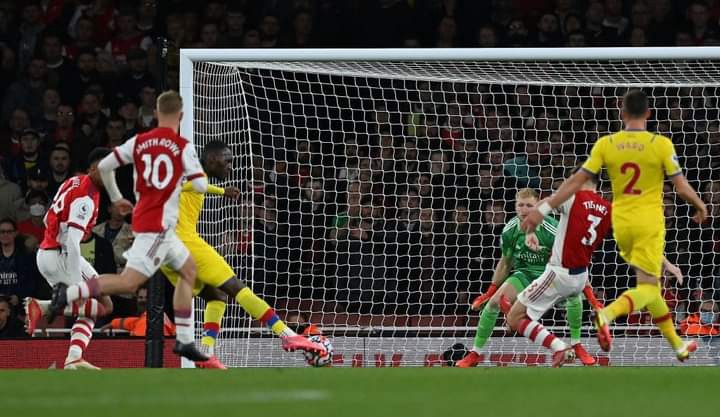 Arsenal struggled to get a win over Crystal Palace in their game of the English Premier League. The team had to rely on Lacazette’s late equalizer to just get a single point from that game. The fans fumed at the display of some players who never showed the urge to play.

Majority of the fans advised Mikel Arteta never to play Albert Sambi Lokonga again because he was very terrible when he was brought in the second half. He is also he player who led to Crystal Palace’s second goal. 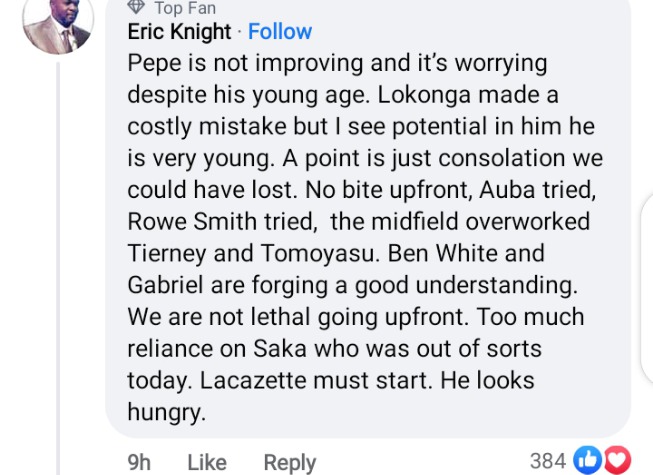 Some fans also added that he is still not mature to play for the club and he needs much time so that he can develop into a good player. They even added that Guendouzi is far much better than him and he should be brought back. According to them, Albert Sambi Lokonga should be allowed to play with the youth team. 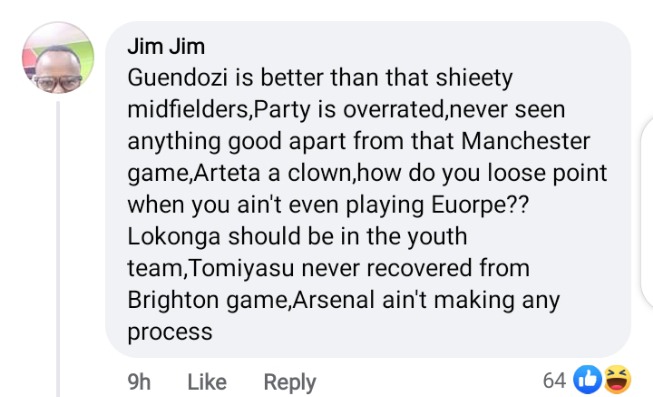 Other fans also said that the club should look for a replacement for the Belgian international player so that he can learn how to play very well. They also admitted that Granit Xhaxa is a very important player in the team and he surely deserves all the respect from the fans.