Solsjaker's starting 11 may still have 4 positions there for the taking after Leeds' thrashing.

According to MEN (Manchester Evening News) analysis, Manchester United may have fielded six players who are unlikely to be in United's strongest starting lineup this season. 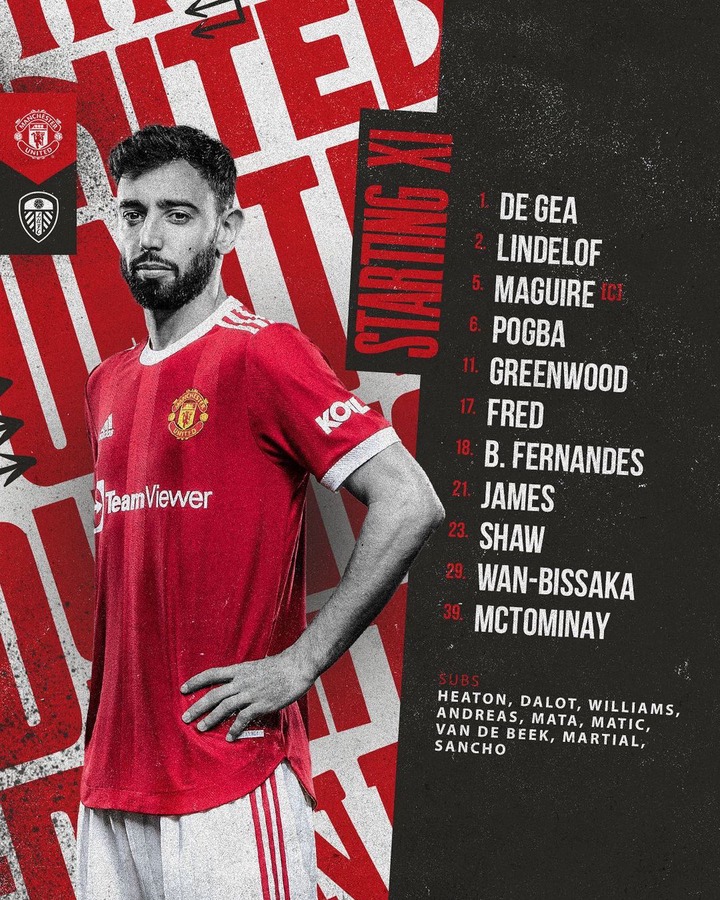 De Gea, Fred, McTominay, Greenwood, James, and Lindelof are the six. Of the six, there is little doubt that Greenwood and Lindelof, who may have to make way for Varane, made the most of their opportunities, with the former finding the back of the net and the latter providing a fantastic defense splitting assist. 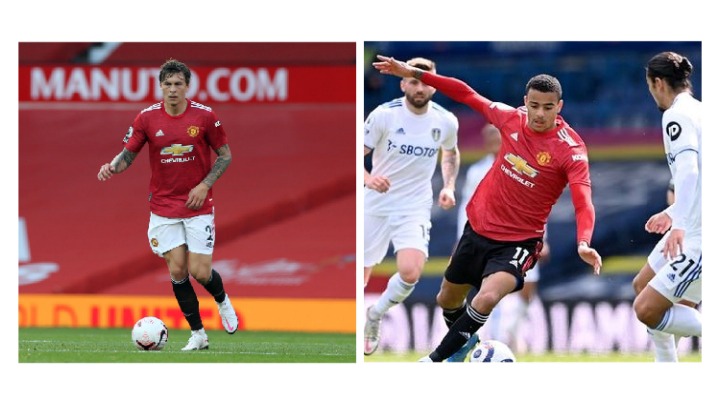 As for the other four, for Fred and McTominay, many would argue that denying them credit when they play together is unfair, but Alioski's goal may have occurred as a result of the wide space they allowed for him, given that they are expected to shield the defense from such long-range shots. 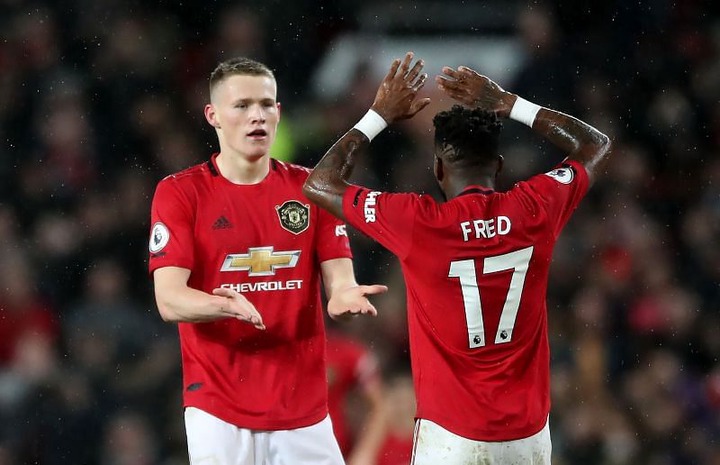 Although they are crucial to United's title ambitions, unlike last season, they may face limited minutes if Ole Gunnar Solskjaer fully implements the 4-3-3 system he has been projected to play this season. 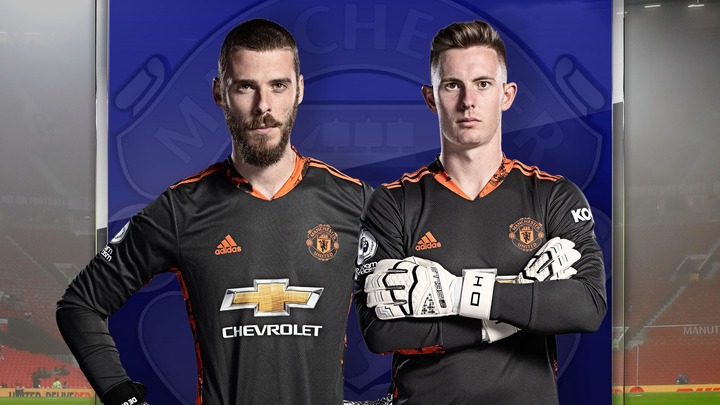 David De Gea, on the other hand, was granted a start in goal, but his future as United's first choice goalie is questionable given that Dean Henderson has been widely predicted to be the goalkeeper to lead the charge next season.Daniel James, on the other hand, was unimpressive in an afternoon where he was expected to shine. He mostly seemed out of place, and his inclusion in United's starting eleven with the likes of Martial, Cavani, Greenwood, Amad, Sancho, and Rashford fully fit seems unlikely. 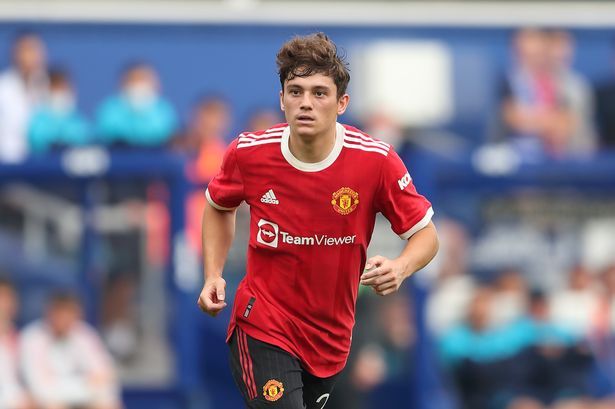 Many believe Ole Gunnar Solskjaer put these six players to the test against Leeds, and while Greenwood and Lindelof may have passed the exam, the rest should be careful of their positions as they may be up for grabs. 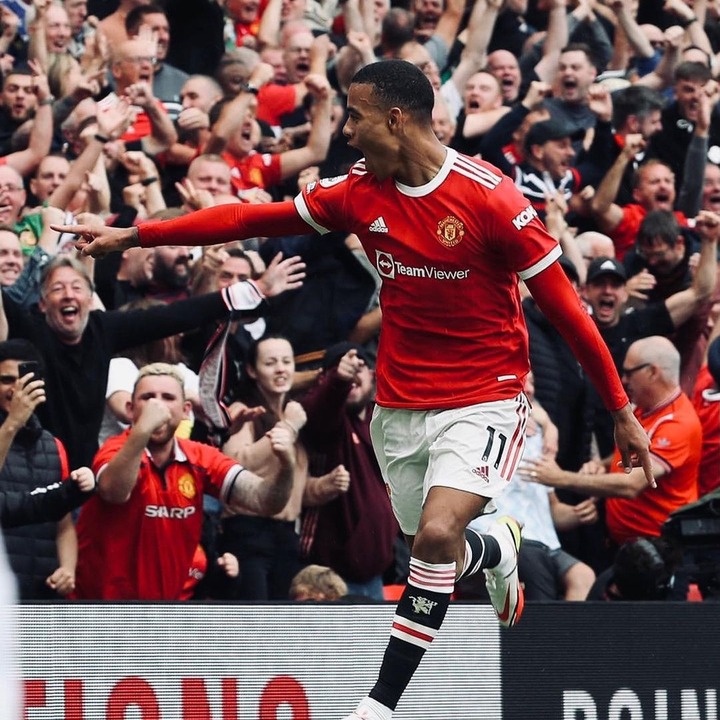