By AkalicheTheBloggerInChief. (self media writer) | 17 days ago

Juventus finally started to pick up after losing Cristiano Ronaldo, but they’ve been blunted for this meeting with the European Champions. The Old Lady have scored three times in their last two games, but Paulo Dybala and Alvaro Morata are both ruled out for this clash. Between them they’ve scored almost half of Juve’s goals this term.

Former Everton man Moise Kean is set to take up the main striking role for Juve, leaving them significantly weakened going into a huge game. Chelsea are hard to break down at the best of times, so the hosts’ hopes look really damaged by their injuries.

WESTERN SPORT VS THE GAP. 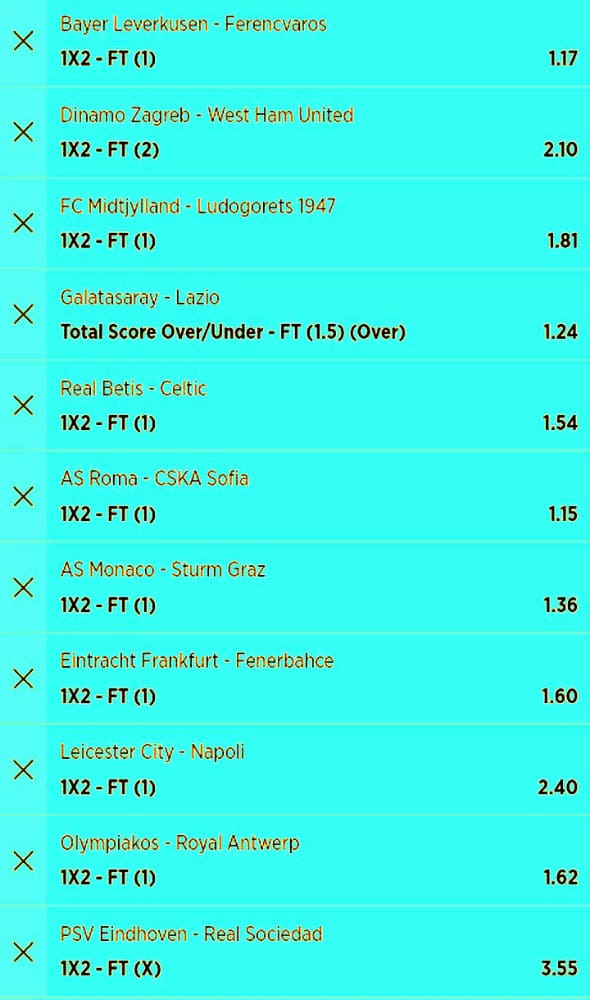 How Can Liverpool Line-up Vs Watford Without Thiago, Jota, Elliott & Unavailable Allison And Fabinho