Opinion: Chelsea Must Drop Two Players If They Need To Win The Premier League This season

Following Chelsea's victory over Southampton on Saturday, Chelsea football club are currently in a good position to win the Premier League this season. The victory amazingly propelled the Blues to the top of the standings in the league.

However, there are two major talented players whom should be pulled out of the squad by the team's manager, Tuchel, for the sake of preserving their winning. These two players are; Thiago Silva and Romelu Lukaku.

Thiago Silva is good at interceptions but not so good at tackling.

Based on his advanced age of 30 plus, Thiago Silva is unable to assist the squad in the event of a counter-attack because his pace is poor thus allowing the rival strikers to easily get by him, hence exposing the goalkeeper and potentially costing his team. 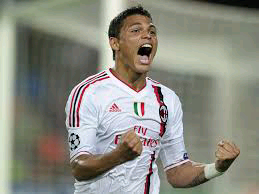 According to various sources, Tuchel does not know how to properly utilize Lukaku but instead, he's just exploiting him.

In reference, the former Inter Manager, Antonio Conte stated that, Tuchel is only exploiting Lukaku's strength, rather than his ability to produce and score more goals on a consistent basis.

Remember the formation that Chelsea is employing is more defensive while Lukaku will find it difficult to adapt to it because he is reliant on midfielders to provide him with the ball on a regular basis. Tuchel should do some extra work.

Conclusion: the two mentioned players should be given little playing time for Chelsea to perfom better. 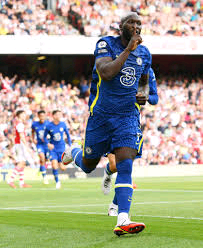 What's your opinion? Share your thoughts and opinions in the comments section below. Thanks for reading.