By Banda_Joseph (self media writer) | 1 month ago

Football Kenya Federation (fkf) months ago suspended Mathare United and Kericho Zoo from taking part of the concluded 2020-2021 premier league.This was after the federation and the clubs failed to agree over a Sh800 million broadcast rights deal from sponsors StarTimes. 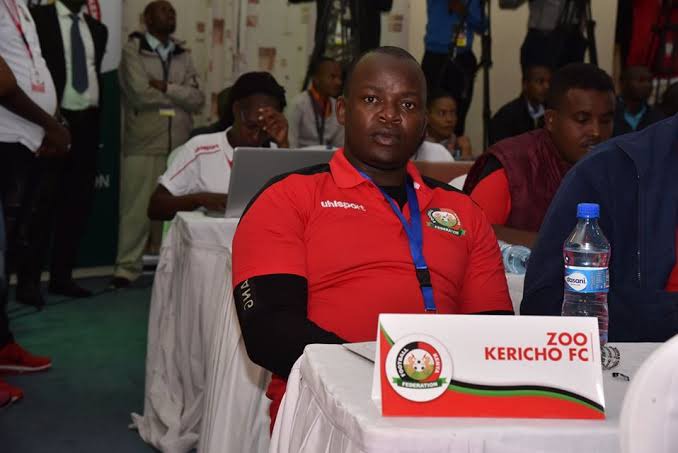 The two clubs had been given an ultimatum by the now resigned president Nick mwendwa to salvage their stay in the top-flight if they move to sign the broadcast deal between FKF and StarTimes but they failed to oblige. 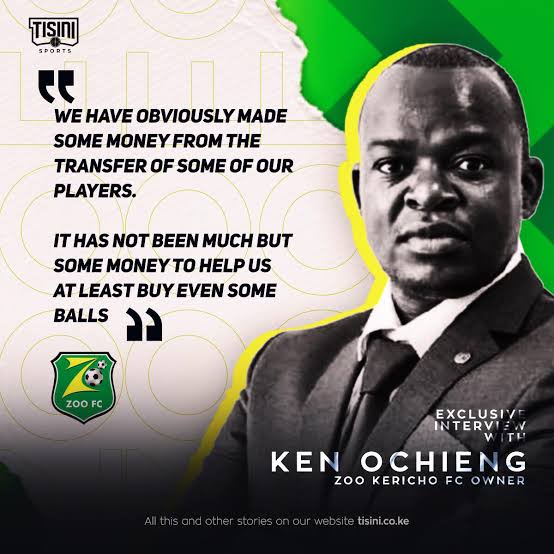 In a turn of events the Kericho based side and Mathare refused to sign an undertaking to surrender the broadcast rights deal to FKF with the club chairmen Ken Ochieng and Bob Munro insisting the clubs own these rights. 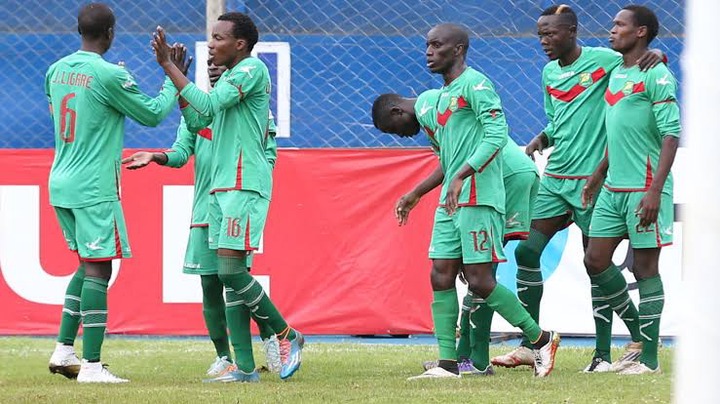 They were suspended from competing in the FKF Premier League, later we saw Mathare returning in the league but Kericho Zoo stood their ground. 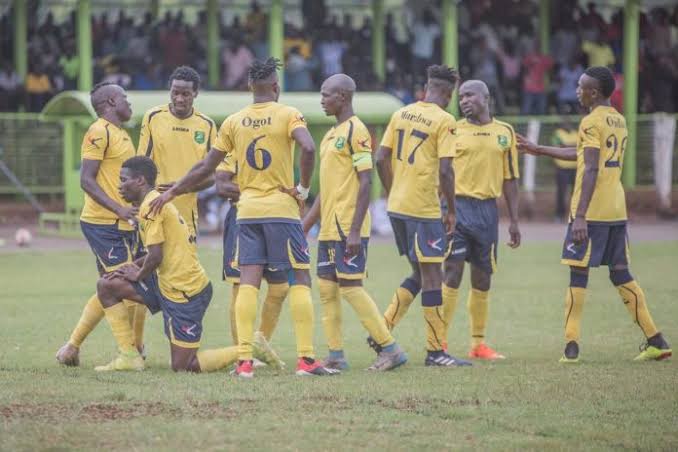 One man that was instrumental in this fight was zoo chairman and lawyer Ken Ochieng, the guy wasn't pushover despite his club being suspended from top tier matches for almost 2 months. From his thinking many advocated for the authoritarian dictatorship kind of leadership that he wouldn't be subjected into.

Later world football governing body FIFA suspended Kericho zoo from taking part in top flight football after some of their players were found culpable of mulpractices involving football match results manipulation. The chairman was certain this probe was sponsored by one Nick Mwendwa. 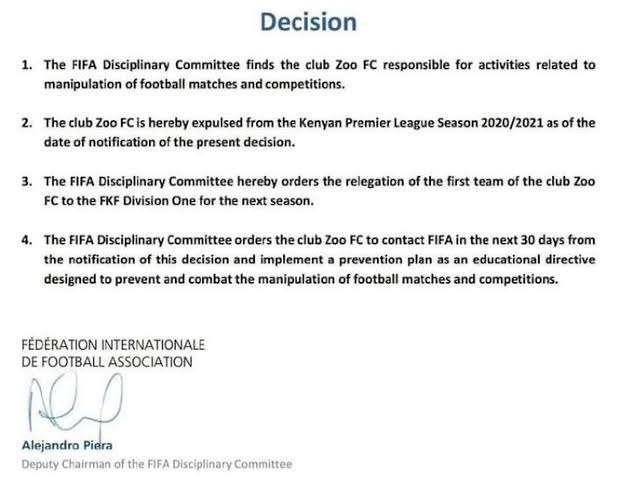 At the moment FKF president Nick Mwendwa has submitted his resignation from the top seat citing that he is being targeted. 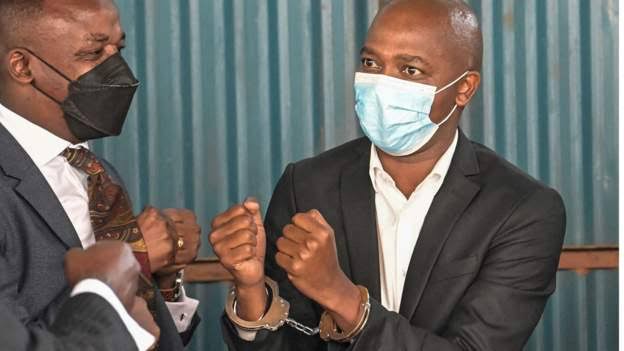 The company that Ochieng was questioning the deal with FKF Startimes, terminated their contract with the limping Football Kenya Federation. 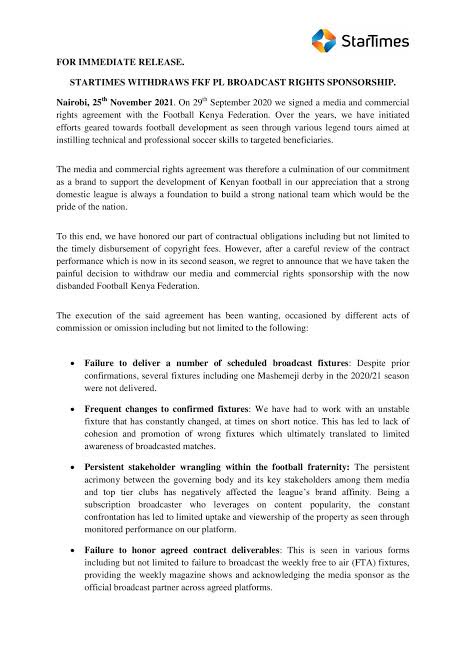 For sure Ken will agree that unity is key and Tyranny of the majority failed Kenyan football and currently we are witnessing what the Chairman saw and predicted. 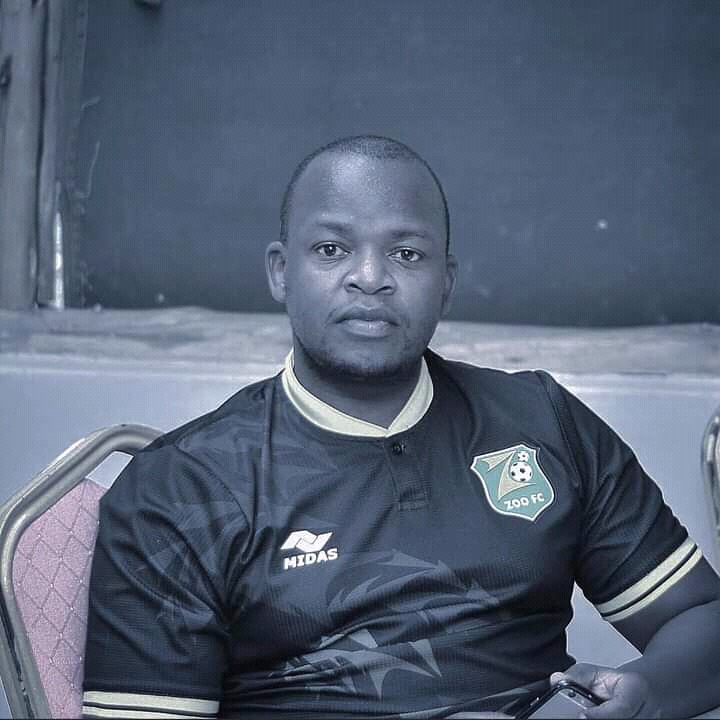 UDA sent a letter to ICC on to the emerging pattern of state sponsored violence.

Happening Now: Learning Halted at Kisii University as Lecturers Down Their Tools