By Transmitter (self media writer) | 2 months ago

Manchester's late double secured them a place in round off 16 in UCL. A brilliant short from Jadon Sancho diminished Vilareals hopes of a draw. Meanwhile United board are still holding talks with various managers to take over man united hot seat.

Among the list was the favourite Zinedine Zidane whos wife denied the offer saying that the former Real Madrid's head coach was to take a long break from football.

The other one was Pochettino who lately denied the seat saying that he is happy at PSG. The question remains, Who will take over man united.

On the other hand Paul Scholes thinks that the whole Manchester united coaching sfaff should have left after Ole was sacked. Paul argues that Ole trusted all of then during his reign at United.

United have reportedly been in talks with former Barcelona boss Ernesto Valverde over the interim managerial position at Old Trafford. 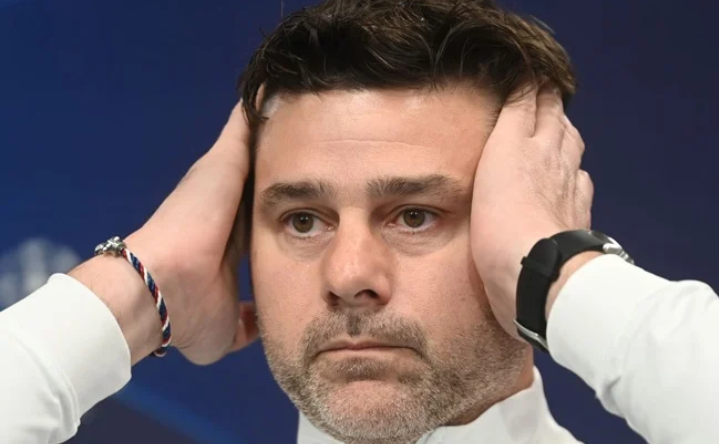 Content created and supplied by: Transmitter (via Opera News )

Why it is a Betrayal to Mt. Kenya from Ruto's Actions