Chelsea hosted Man United for the first leg in the Premier League since the start of the season. Man United will look to end a torrid run of results that has seen the club lose five of the last seven league fixtures . However, the tightly contested Mouth-watering contest endend in a 1-1 draw. 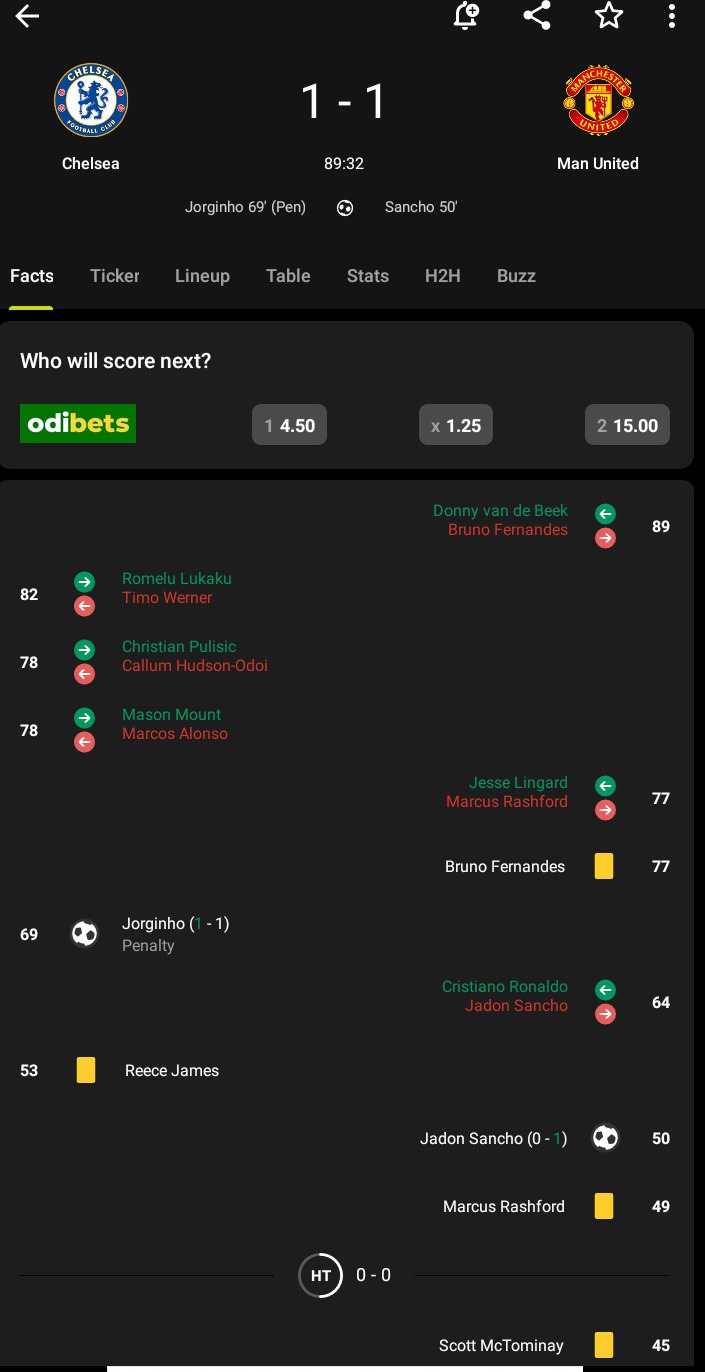 Sancho has started seeing his form which saw him become the hottest rising prospect last season having bagged his 2nd goal for United against League leaders. The Blues equalised after they were awarded a cheap penalty by Martin Tyler. Jorginho sent David de Gea to right as he nice took off his spot kick into the left corner. 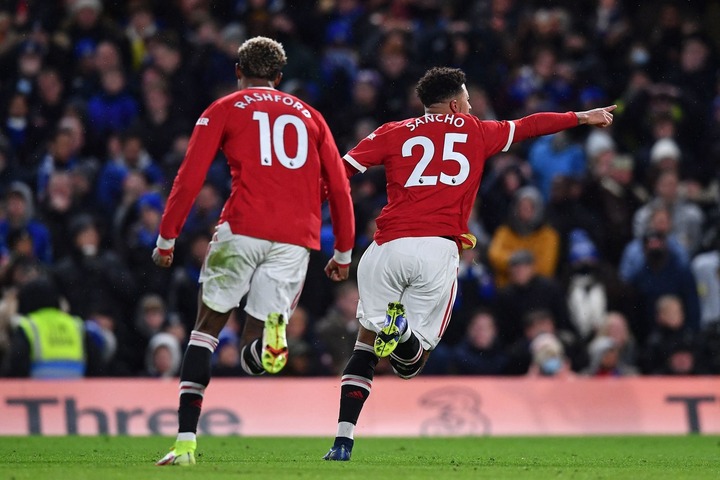 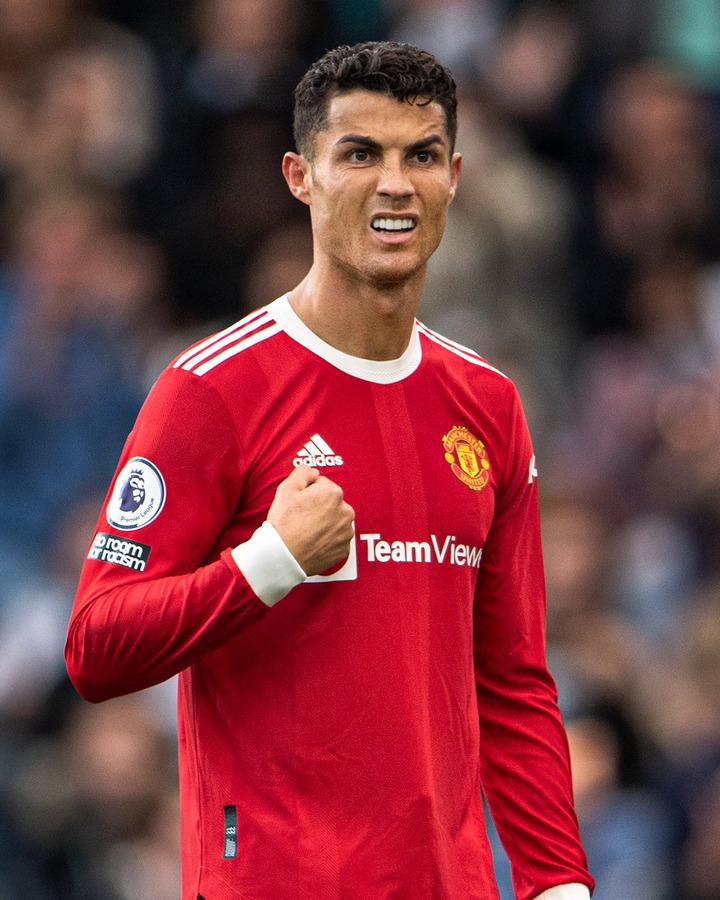 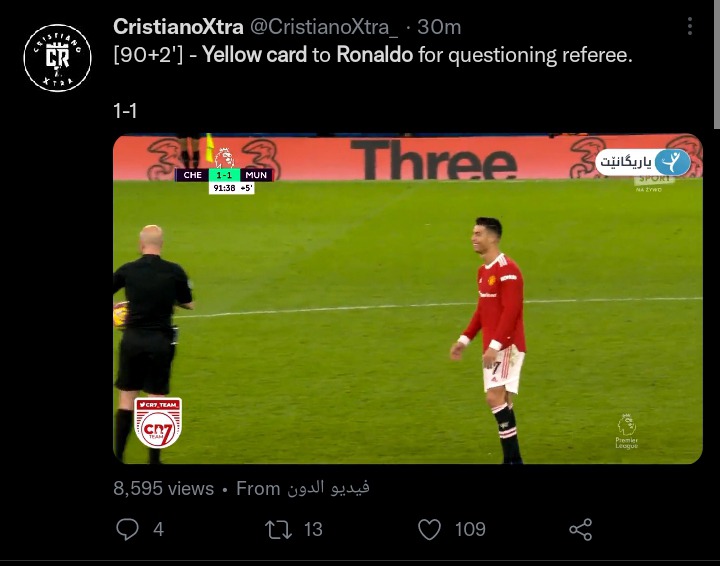 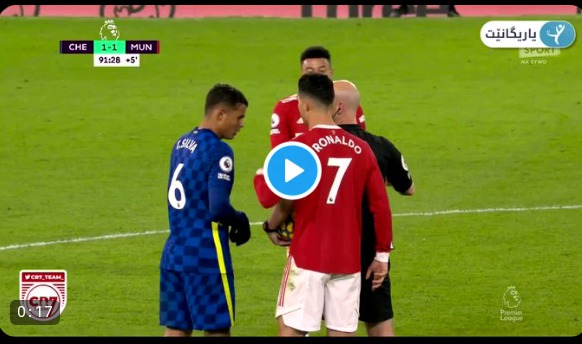