Manchester United played against Leicester City on Saturday evening. The Red Devils were aiming for a win in order to keep their hopes of winning the league title alive.

Manchester United opened the scoring after Mason Greenwood scored a wonderful screamer in the first half. Sadly, Leicester City equalised some few minutes later after Youri Tielemans scored. Harry Maguire who is the captain of the Red Devils made the error which resulted into the goal. 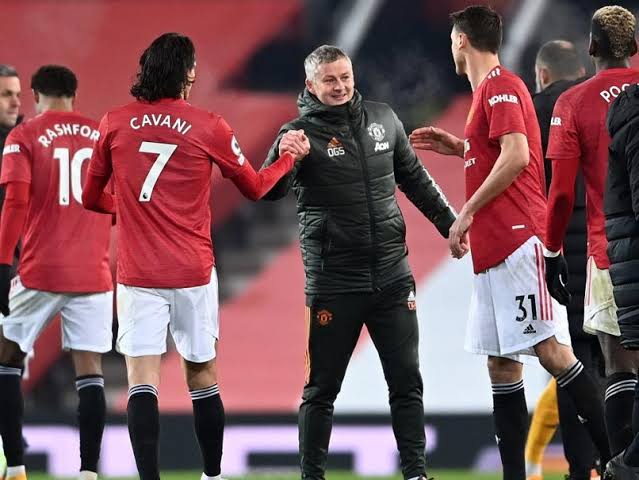 In the second half, things got worse for Manchester United. Leicester City scored more goals. Soyuncu, Vardy and Patson Daka ensured that Leicester City got three points from the match which was played at the King Power Stadium.

Many fans were angered by how Manchester United played. They were struggling and kept on losing possession every time. The defence was poor. Raphael Varane missed out and Victor Lindelof played instead. Maguire and Lindelof had a bad day as Manchester United failed to register a clean sheet. See reactions down below. 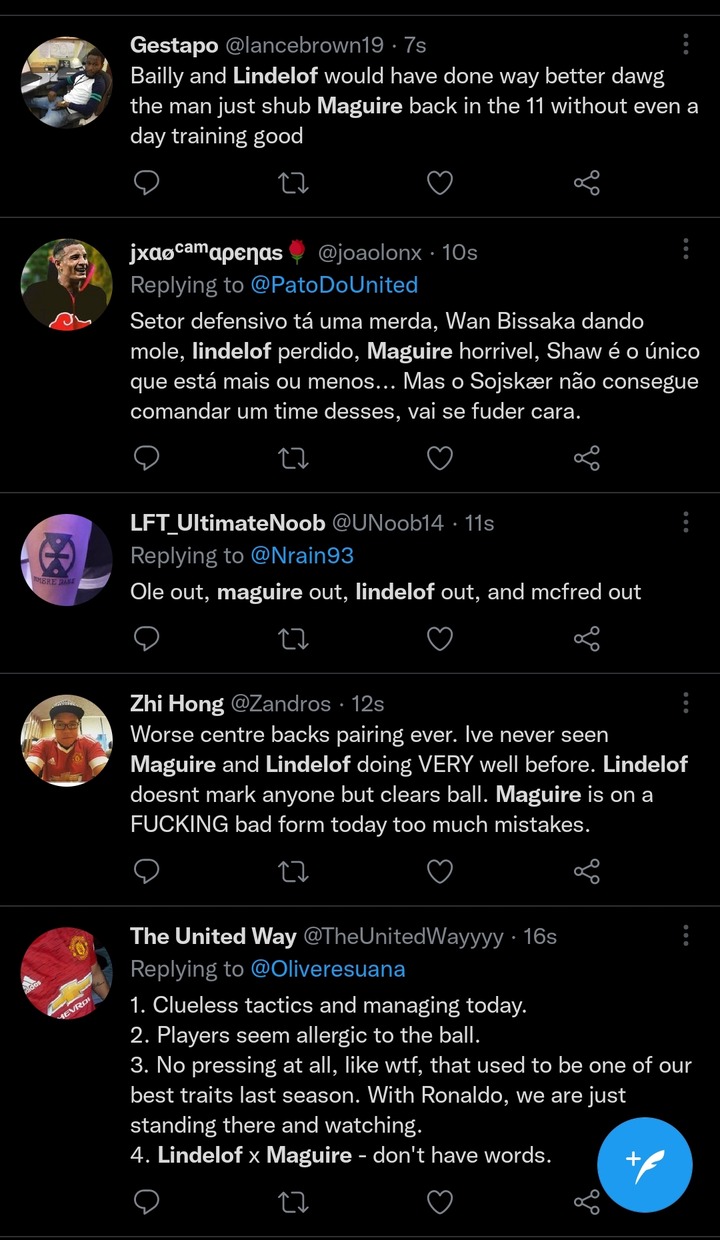