By Nastyhazard7 (self meida writer) | 16 days

A jersey helps a clubs market its items. Chelsea is labeled among the clubs which have ever released worst kits. Arsenal, AC Milan and Atletico Madrid have recorded a good trend in releasing good jerseys. Chelsea have signed a contract with Nike. This season's third kit was closer to Crystal Palace. It was ranked as among the worst jerseys for Chelsea. It has however been the lucky kit since Chelsea have a good run of games in the Jersey. 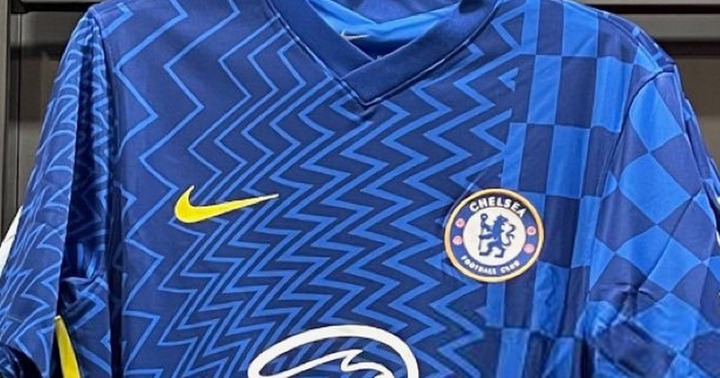 According to Daily Star News, Chelsea have unveiled their next season kits. They were seen being sold in a store. It has been rumored that it will be the home kit for Chelsea next season. Chelsea fans are not happy with the deals. They claim that Roman Ibrahimovich should dump Nike and sign up with Adidas. The fans claimed that Arsenal have been producing bangers in terms of kits while Chelsea try to produce only one. The kit is a blue one with some yellow strips. It has some dots in the Chest area. The fans think Chelsea should reconsider producing another jersey.

Chelsea fans do you love this rumored kits for next season? Should Chelsea produce new ones?

Cartoon Comedian Speaks About Her Crush On Bien

Bruno Fernandes Pens An Emotional letter To His Fiancee, On Her Birthday