Manchester United could be unstoppable with these attacking forces

By Topnews (self media writer) | 6 months ago

Manchester United have now competed sighing Jadon Sancho from Borussisa Dortmand who has been a target for a long time. 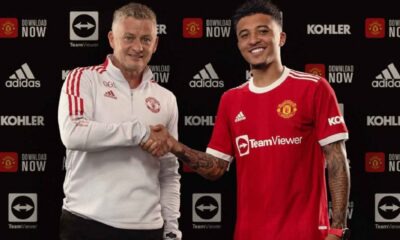 The 21 year old scored 50 goals and registered 64 assists in four seasons with Borussia Dortmund. The England International was part of the squad that reached the final of Euro 2020.

He is also known to be linking up with strikers like Erling Haaland in Borussisa Dortmand with his proper accurate passing inside the box.His arrival at Manchester United can make a good combination with Edinson Cavani who has been a good finisher at the moment . Scoring at the Europa league final match Viralleal vs Manchester United with led to a draw but unfortunately Manchester United lost at the penalties. 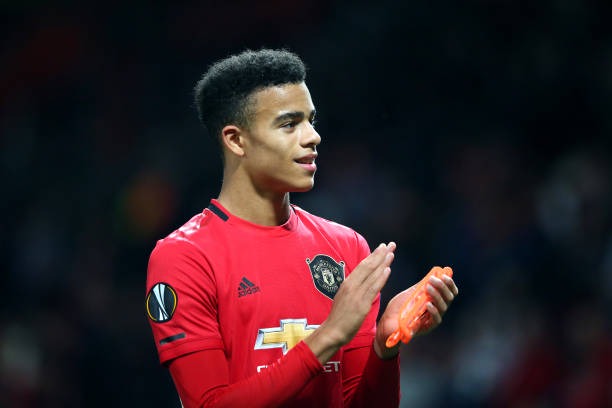 Greenwood has been a best striker playing at the right winger.The Manchester United youngster now has 65 appearances ,scored 17 goals and 3 assists. He is known to be upredictable when he strikes because he can use both right and left foot 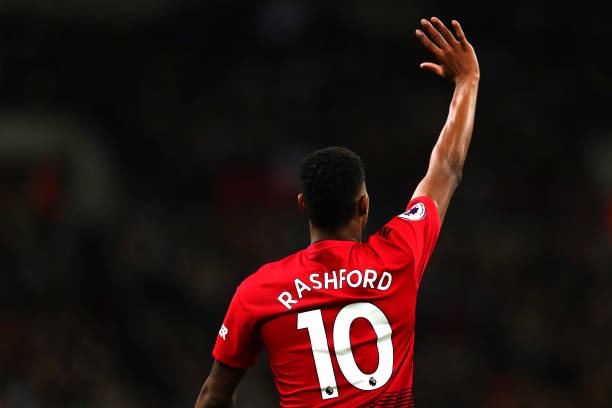 Marcus Rashford reportedly been struggling out his back and his ankle.

It was recently reported that towards the end of the 2020/2021 season, he was struggling to get his foot in his boot during training.

Despite of this, Rashford played a total of 57 times last season for United, and was also selected in England’s Euro 2020 squad.

While he didn’t start a game at the Euros, but he did come on off the bench on a number of occasions for Gareth Southgate’s side, delaying his potential surgery until closer to the beginning of the season. 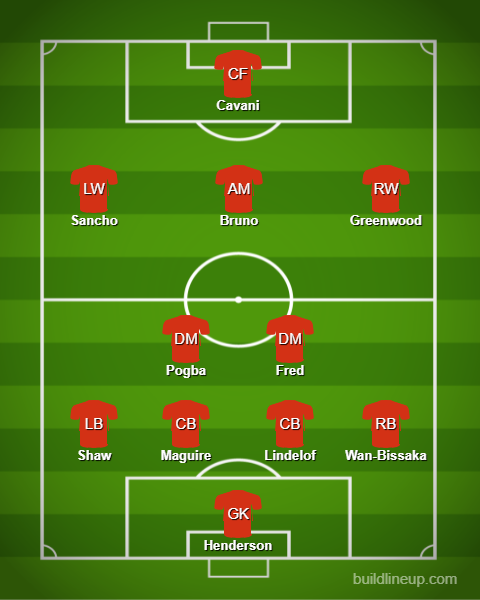 Due to Rashford's injury , Jadon Sancho might take the left winger at the start of the season.

Content created and supplied by: Topnews (via Opera News )