At just 18 years of age, Pedri is already a vital part of Barcelona’s midfield. He played 52 games across all competitions for Barcelona last season having four goals and six assists – before representing Spain at both the European Championship and Olympic Games. 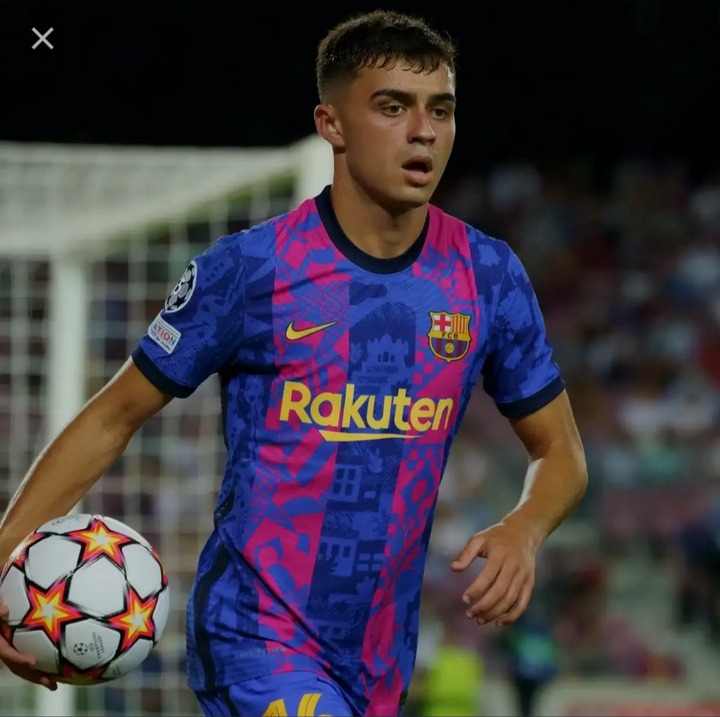 Camavinga made his professional debut for French side Rennes when he was only 16, going on to rack up 88 appearances for the club. Having shone in Ligue 1, he earned a dream move to Real Madrid during the previous transfer window. 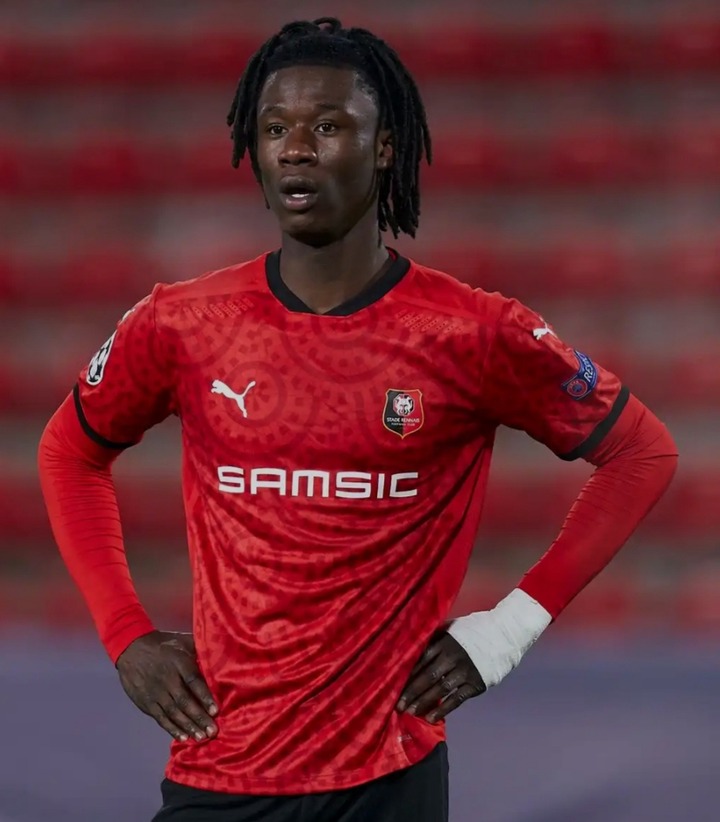 Not only has Bellingham become a key player for Borussia Dortmund in recent times, but he has also turned into an important member of Gareth Southgate’s England squad. Oh, and he only turned 18 back in June! 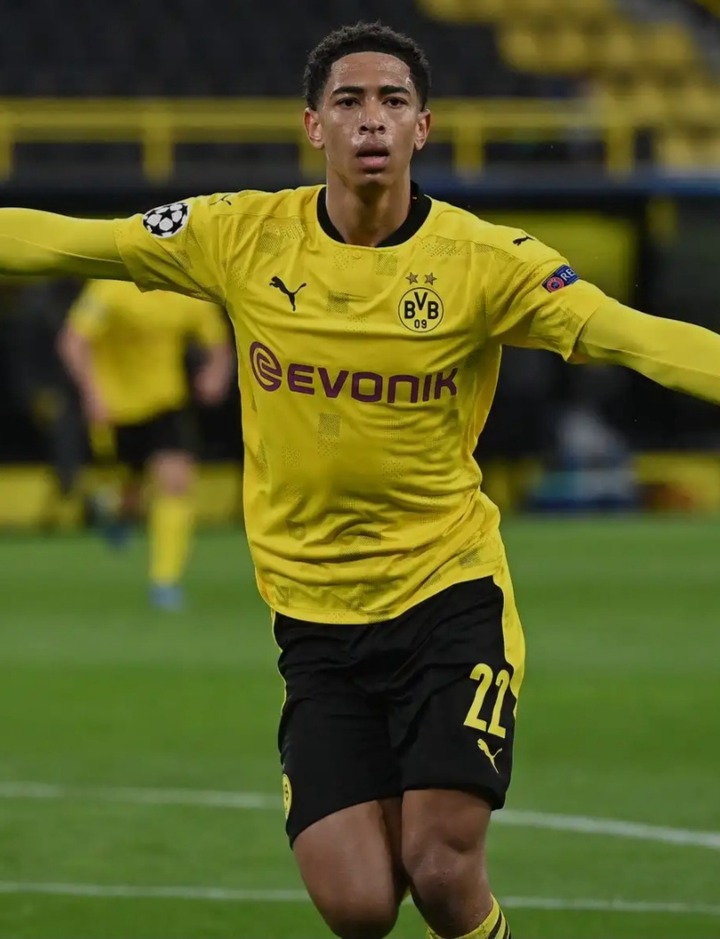 Bayern's squad is stacked with world-class midfielders. Still, Musiala has managed to establish himself as a crucial part of Julian Nagelsmann’s side – notching two goals and two assists across his first five Bundesliga outings this term. 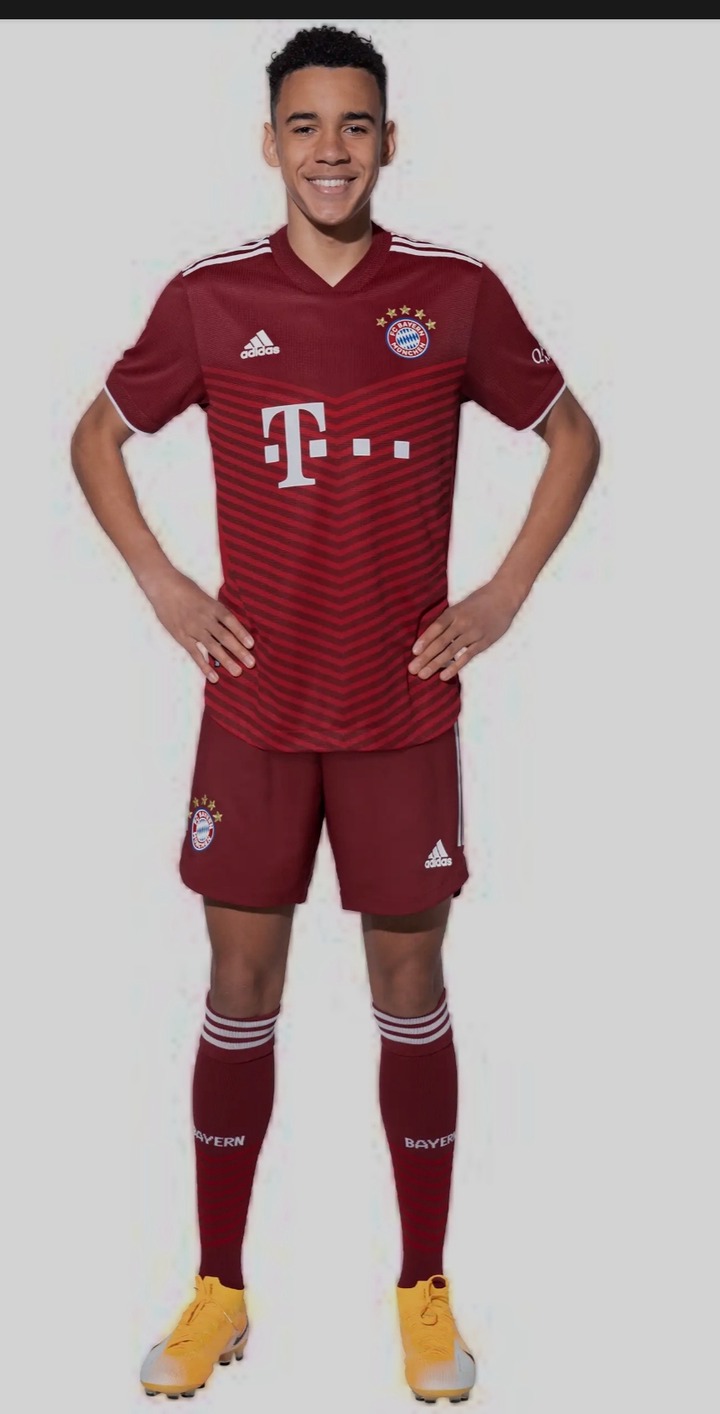 Aged 16 years and 298 days, Fati became the second-youngest player in Barcelona’s history when he made his debut in 2019. Just days later, he became the club’s youngest-ever goalscorer and the youngest player to register both a goal and assist in a La Liga game.

Now 18, Fati has made 45 appearances for Barca – recording 14 goals and five assists along the way. Although he has struggled with injuries during the early stages of his career, he is still one the best teenagers in European football. 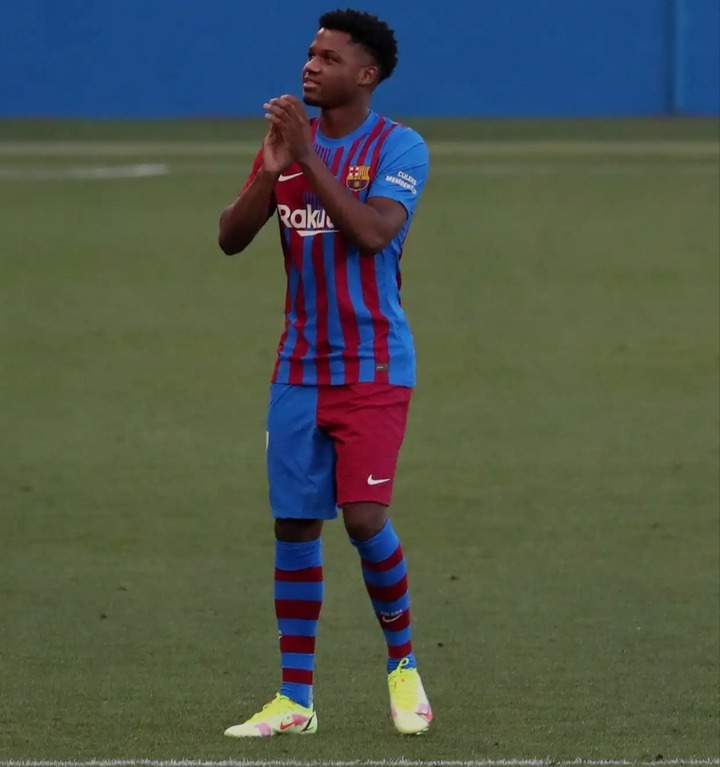