"Shame On You" 3 England Stars That Will Never Be Forgotten After Doing This Mistake.

By Sam_kenya (self media writer) | 4 months ago 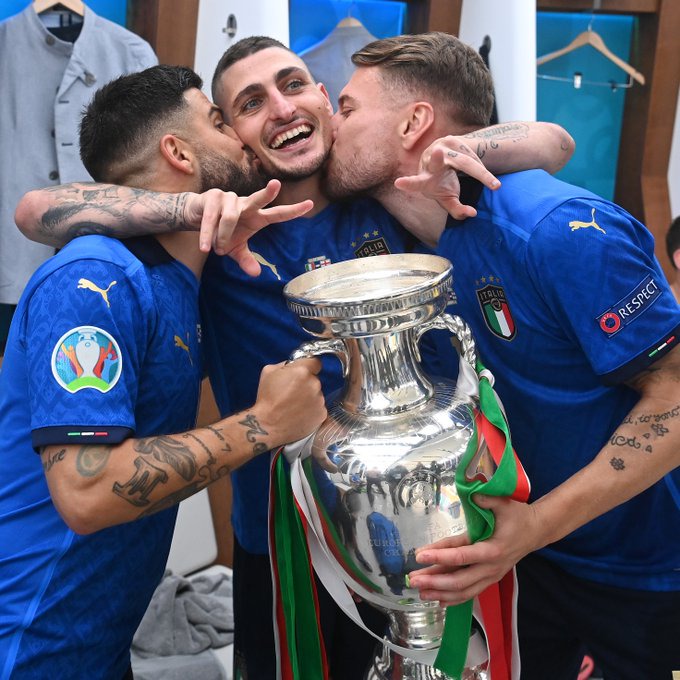 Football is one of the activity that is embraced by almost every citizen not only in the abroad countries but also all over tge world.

People enjoy watching football compared to other activities and for this reason, on Sunday 11th July, a larger percentage of fans slept late in the night while watching the Europa 2020 Championship. The finals were being played against England and Italy.

England which managed to reach the finals, after a win against Denmark following the thw two goals, one scored by Manchester City star Sterling and the goal was ongoal, were defeated by Italy in the final after ending up playing penalties. 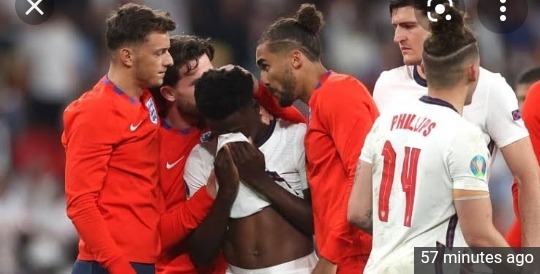 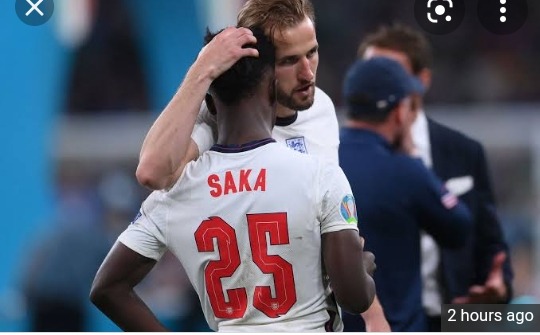 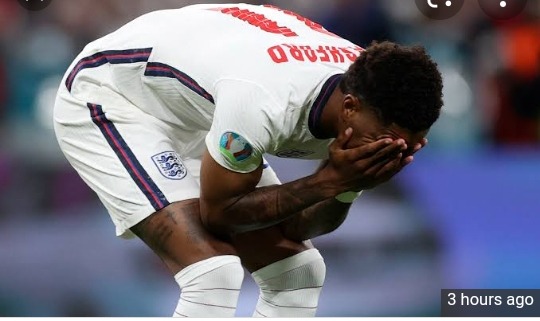 Funs have blamed the couch who brought in Marcos Rashford to play in penalties and there were other players like Sterling and Walker very dedicated players.