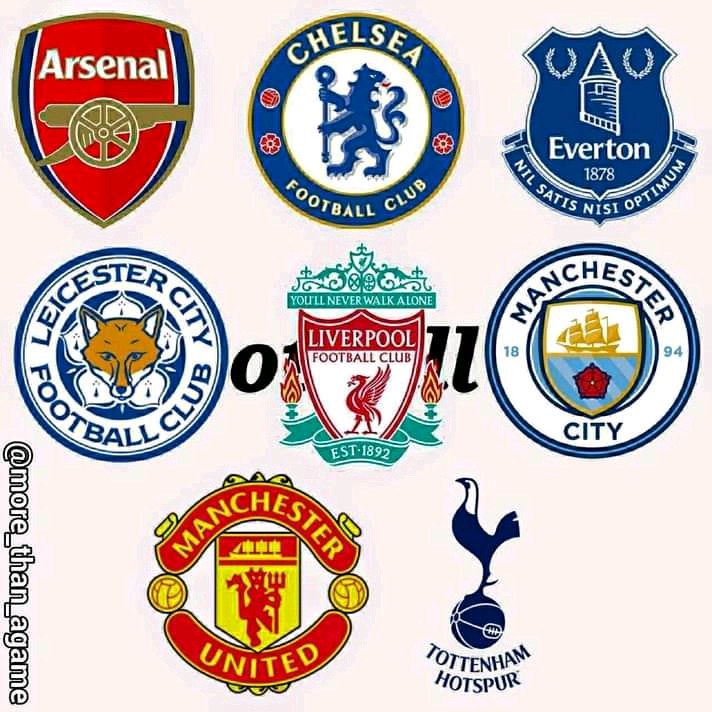 Manchester united faced westham united in London stadium and we witnessed a world class football with both teams performing brilliantly. Manchester United has never lost any game but they have been forced to one draw. Manchester united through Christiano ronaldo got the lead early in the first half after a classical finish. 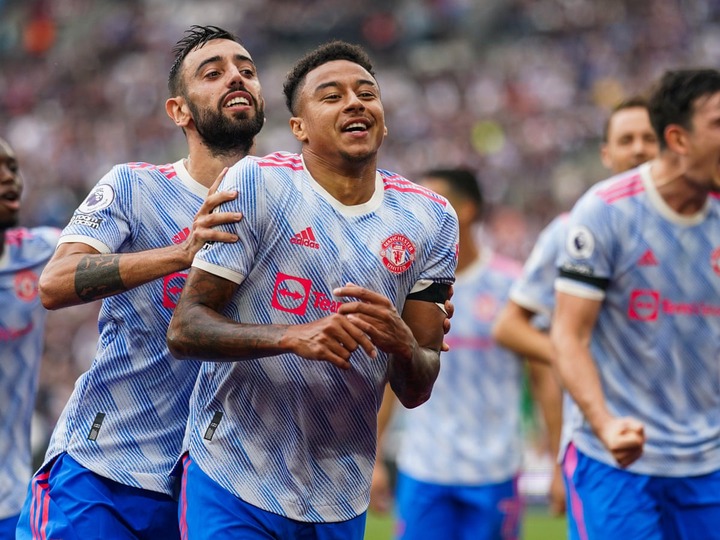 After second half westham under the leadership of former Manchester united manager David moyes equalized. This increased more pressure to the reds and they opted to attack even more. It was until when Jesse lingard who was a former westham player came on to replace mason greenwood. Lingard had costed alot Manchester United in uefa champions league and fans were very furious with him. Before the game ended lingard fired a screamer that totally arose the fans. Fans were very pleased and delighted after lingard Performances and fans wished that he should never be benched. 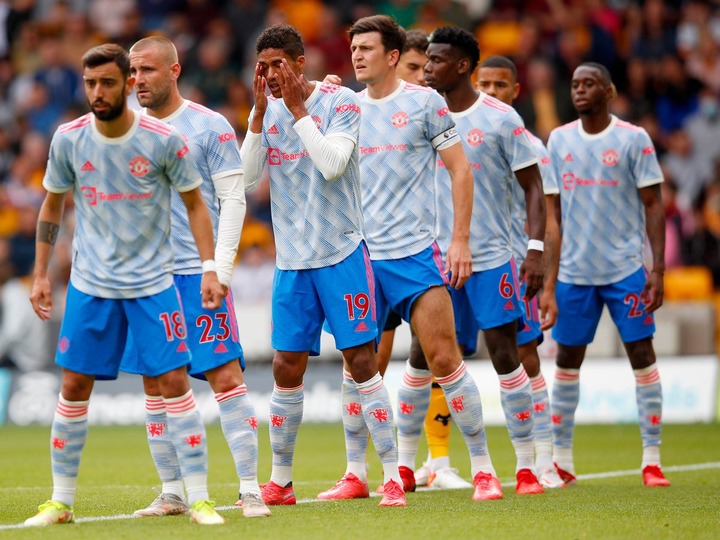