By Jeremy.jerom (self meida writer) | 26 days

Europe has some of the most richest clubs in the world.This richness comes with the owning of classic facilities like stadiums, team buses and quality players as well.In this article we will look at the most beautiful stadiums in European countries regardless of their capacities.The list is as follows: 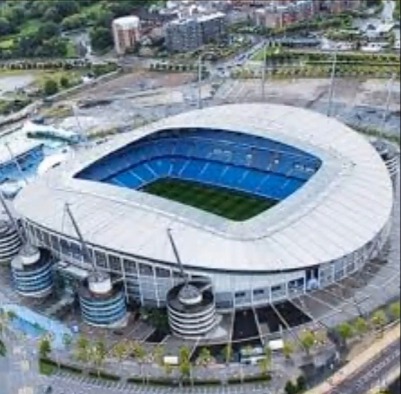 It is located in Manchester, England and it's home to Manchester City FC.It has a sitting capacity of 55017 and was built between 1999 and 2002. 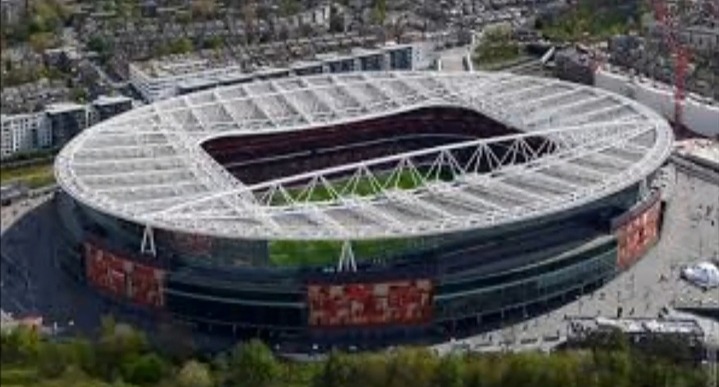 Located in London, it is home to EPL side Arsenal FC.Has a capacity of 60704 making it fourth largest stadium in England. 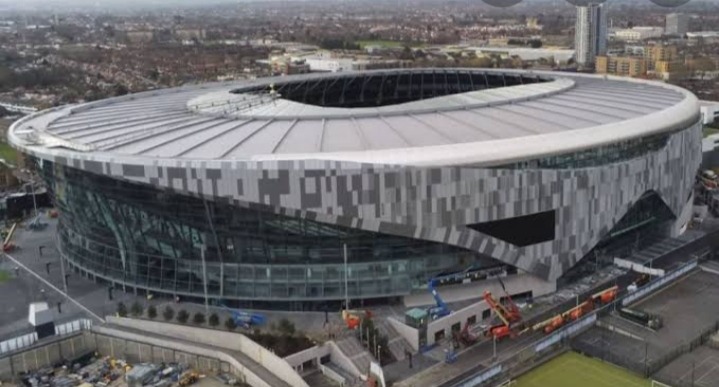 As the name suggests, it is home to Tottenham Hotspur and its located in North London.With a capacity of 62850, the stadium was officially opened in 2019. 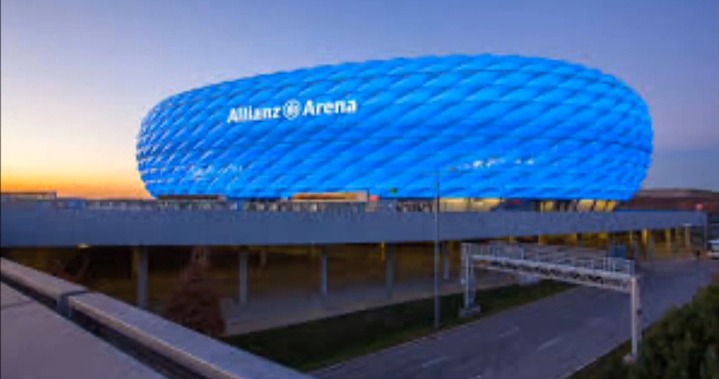 It is located in Munich, Germany and it's home to their league giants Bayern Munich.It has a capacity of 70000 making it the second largest in Germany. 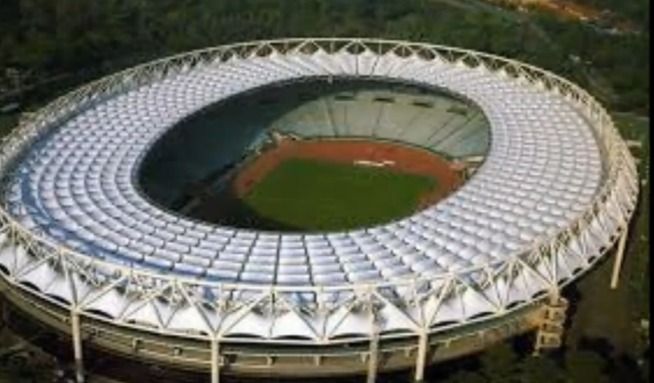 With a capacity of 70000 spectators, it is the second largest stadium in Italy.It is used by both Roma and Lazio Football clubs for their home matches. 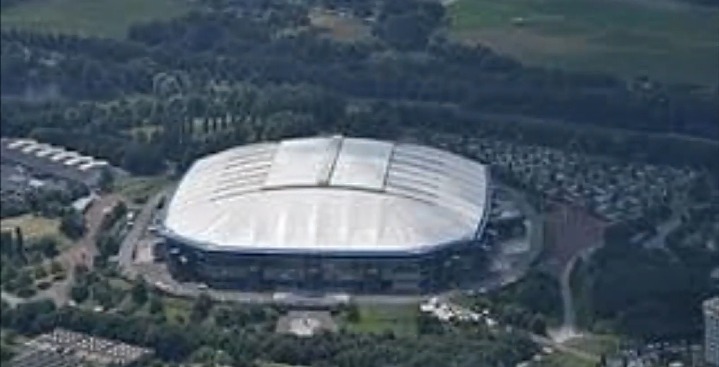 It is located in North Rhine Westphalia, Germany.It has a capacity of 62271 and is owned by Germany club, Schalke 04 since it's construction in 2001. 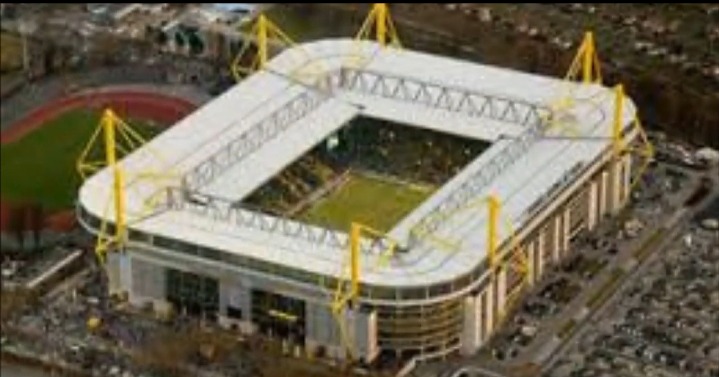 It is located in North Rhine Westphalia, Germany and it's home to Germany giants Borrussia Dortmund.It was built between 1971-1974 and has a sitting capacity of 81365 spectators.

It is located in San Siro,Milan, Italy and it's home to two of the Italian giants, Inter Milan and AC Milan.Has a sitting capacity of 75923 making it the largest stadium in Italy. 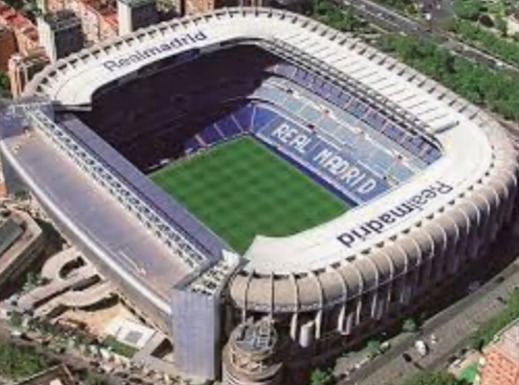 It is located in Madrid, Spain.It is named after former Real Madrid President Santiago Bernabeu and its their home.It has a hosting capacity of 81044. 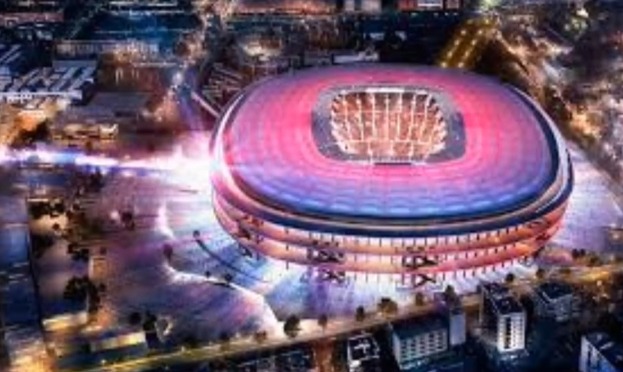 It is located in Barcelona, Spain and home to FC Barcelona.Has a sitting capacity of 99354 making it one of the largest stadiums in Spain. 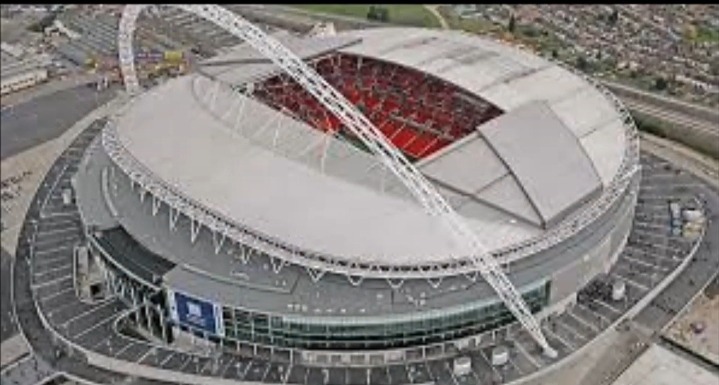 It was built between 2003-2007.It is mainly used by the England national football team.It is the largest stadium not only in England but also in the United Kingdom with a sitting capacity of 90000 spectators.