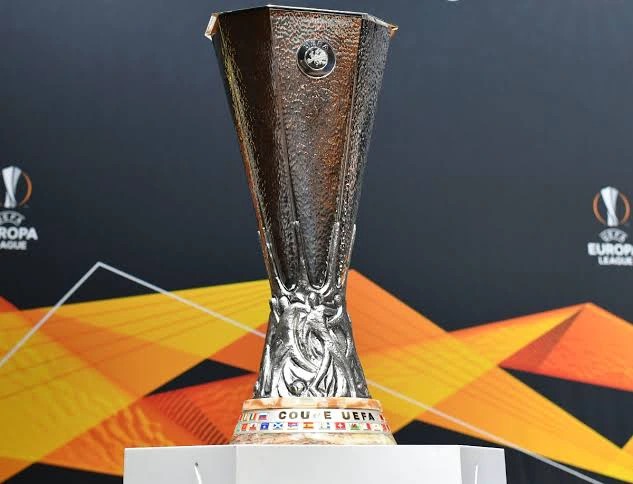 The disappointing loss to Instanbul, Paris Saint Germain and RB Leipzig in their last match ended their cup hopes despite league the group from their first day. 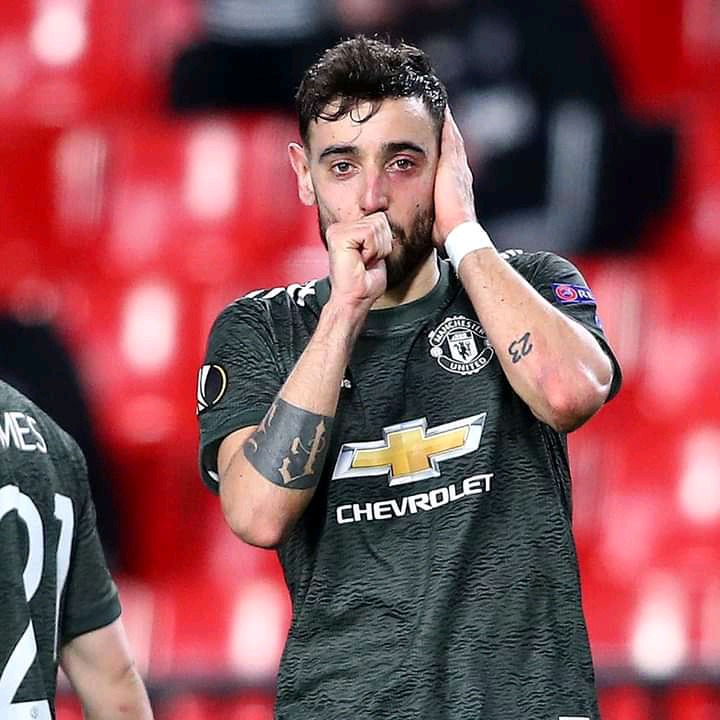 In the Europa league competition where they are at the quarter finals level have the best squad than their opponents. Ole Gunnar Solskjaer's men who will be at home against Granada on Thursday for the second leg competition after the first leg 2:0 victory last week is the team that has the most valuable starting eleven when compared with the remaining teams. 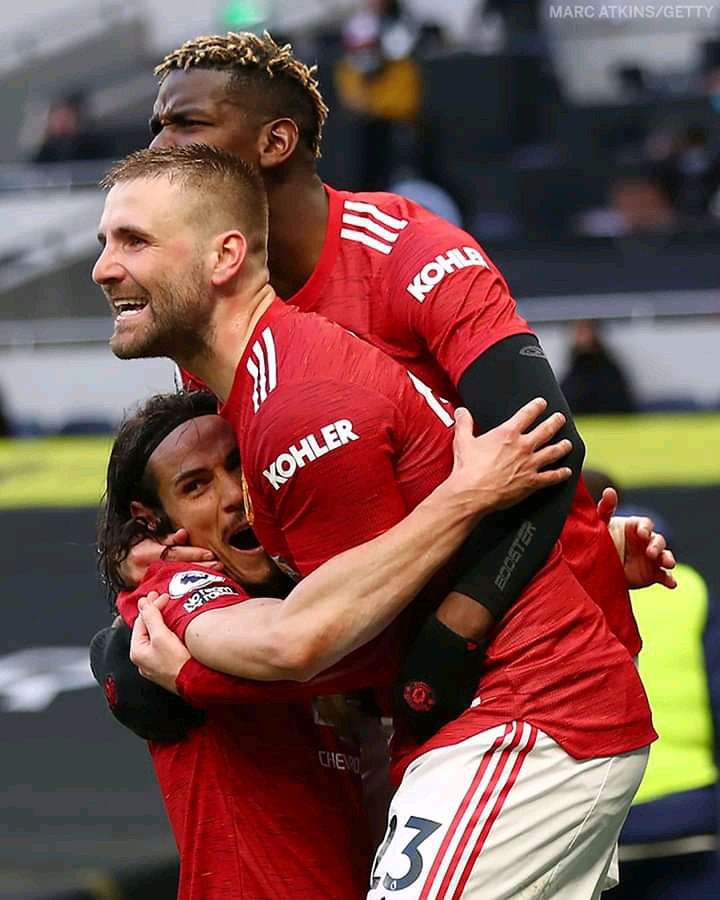 With six players in the team they are the leading, Arsenal second with three as Roma and Villareal produced one each. 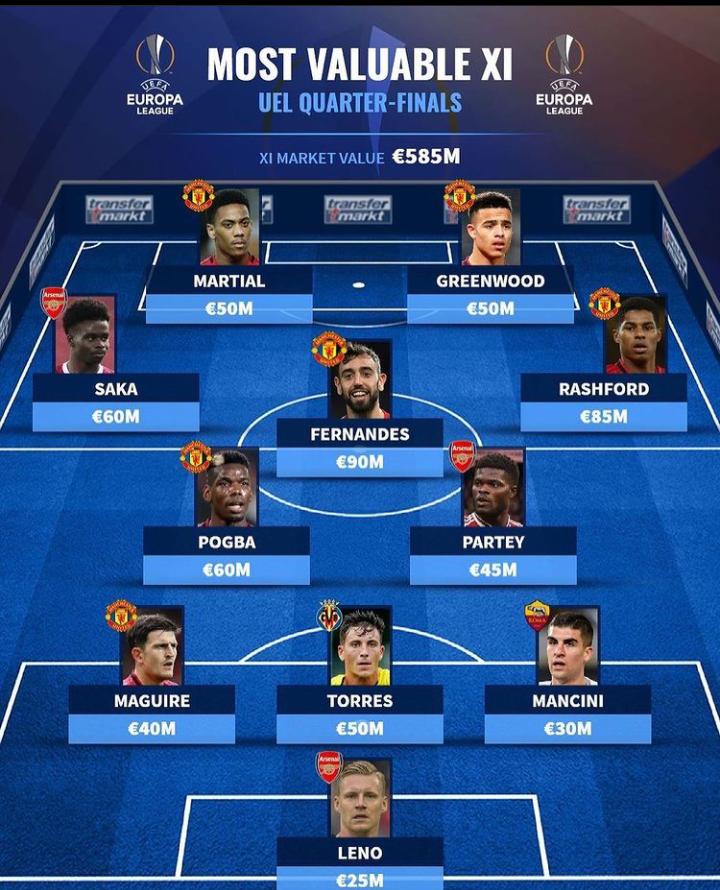