Brazilian Wonderkid Who Didn't Become The Next Pele As Expected

Well, Brazil is one of the countries in the world which has produced so many talented footballers. Some of the football stars from Brazil who will never be forgotten easily include the legendary Pele, Romario, Ronaldinho Gaucho, Ricardo Kaka, Dani Alves, Roberto Carlos. In modern football world, there are stars like Neymar Jr and Roberto Firmino who are really talented. However, there is a Brazilian footballer who really impressed while he was still a youngster. He was praised by many football fans and pundits who expected him to be the next Pele. However, things never worked well for Alexandre Pato as expected. 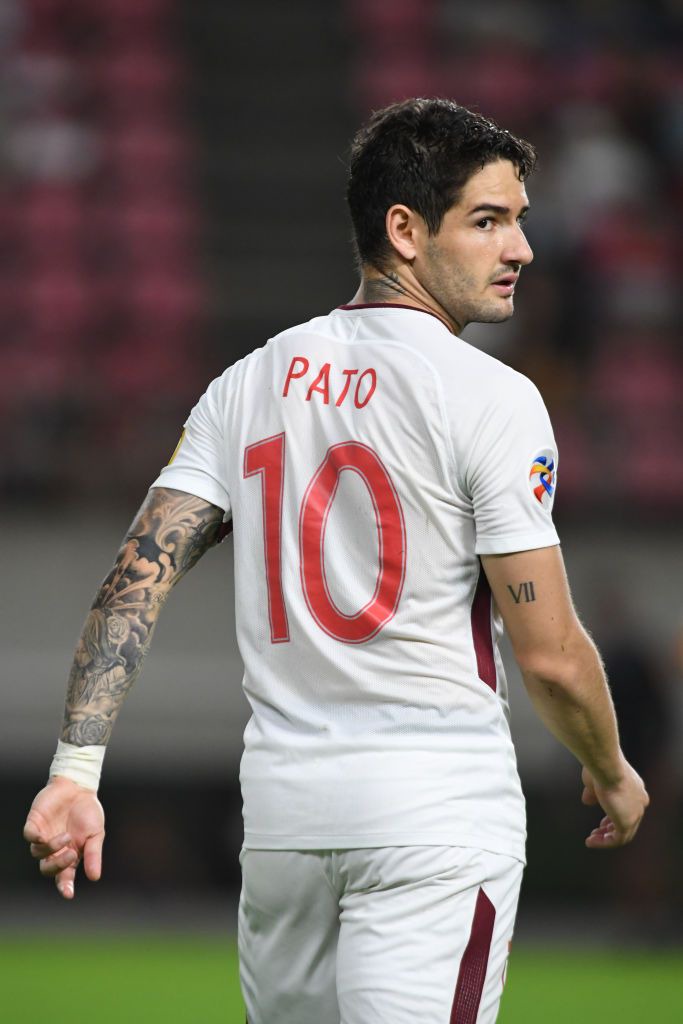 Well, it will not be a surprise that some football fans have even forgotten about Pato. This is because the currently 31 years old never turned out to be a star as football fans expected. Pato got the attention of the world in 2006 when he was just 16 years old and playing for Internacional FC in Brazil. This is because of his excellent goal scoring ability that helped the club win the FIFA Club World Cup despite his age. In 2007, he was signed by Italian giants AC Milan who were by then the best club in the world. 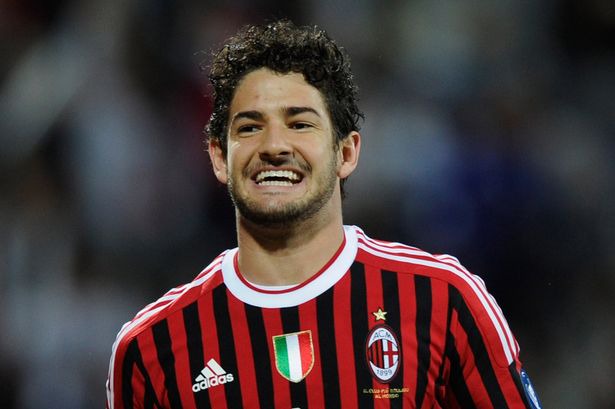 Pato quickly became a star at AC Milan while he was still a teenager. He was one of the best players in Serie A and in 2009, he won the Golden Boy award and the Serie A Young Footballer of the Year. Pato was even included in AC Milan hall of fame. However, his form began diminishing in 2011. Pato surprised many football fans by missing clear chances despite being known as a clinical finisher. He also frequently suffered injuries that kept him down. 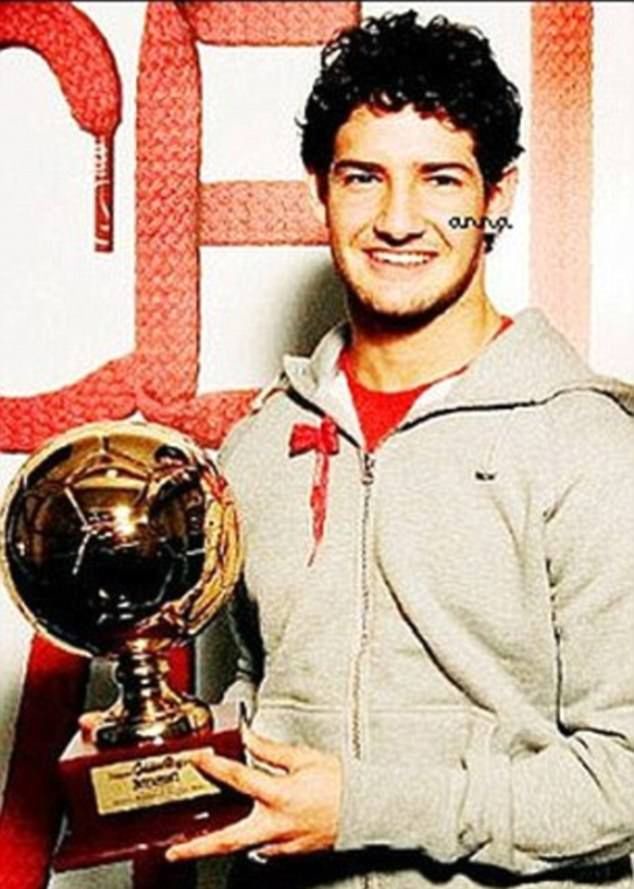 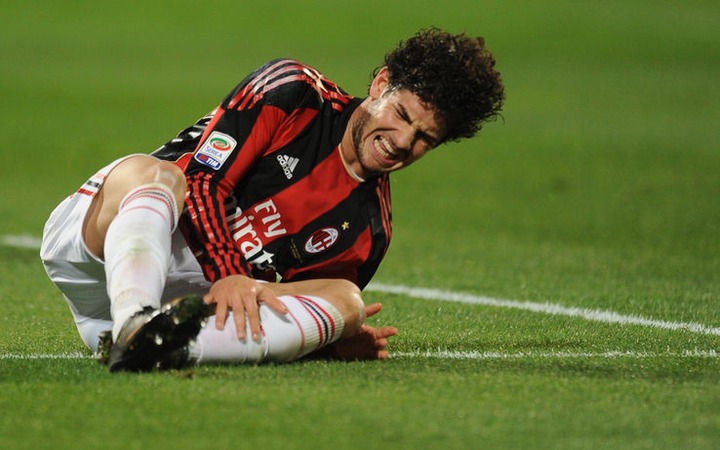 By 2013, his form had totally depreciated and top European clubs were no longer interested in him. He was by then just 24 years old when Pato returned to Brazil where he joined local club, Corinthians. Well, some thought he would regain his form because he was just 24 years old but things got even much worse for him. His pace and dribbling skills had gone down and the manager often used him as a substitute. He was loaned out to Sau Paulo and Chelsea but things still didn't work out for him. 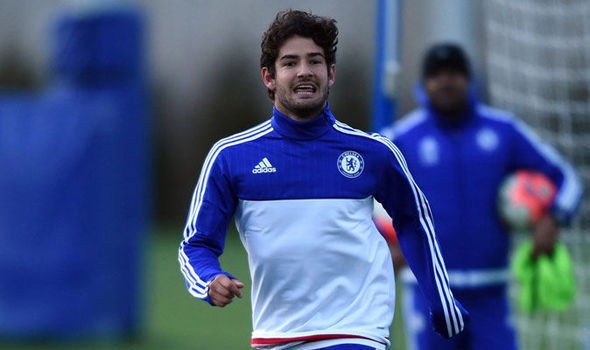 He was later signed by Villarreal where he spent a whole year from 2016 to 2017 but just made 17 appearances and scored two goals. In the end of 2017, he was signed by Chinese club Tianjin Tianhi where things actually worked well with him. Well, he managed to score 30 goals in 47 appearances that he made for the Chinese club before returning to Brazil in 2019. Pato joined Sao Paulo in a two year contract. However, things didn't work out well with him and in 2020, the club terminated his contract. 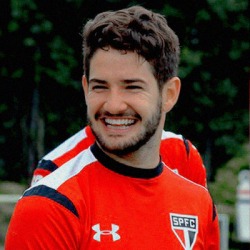 Pato remained a free agent until February 2021 when he was signed by MLS side, Orlando City on a one year contract. Well, the Brazilian forward who was once hyped to be the next Pele is currently a player of Orlando City but since his arrival, he has only made one appearance. He suffered an an injury on his right knee and underwent a surgery that kept him down for the rest of last season.

Well, it is actually sad how the Brazilian wonderkid who was expected to be the next big star flopped before he was even 24 years. Majority of football fans do not even know if the currently 31 years old still plays football.