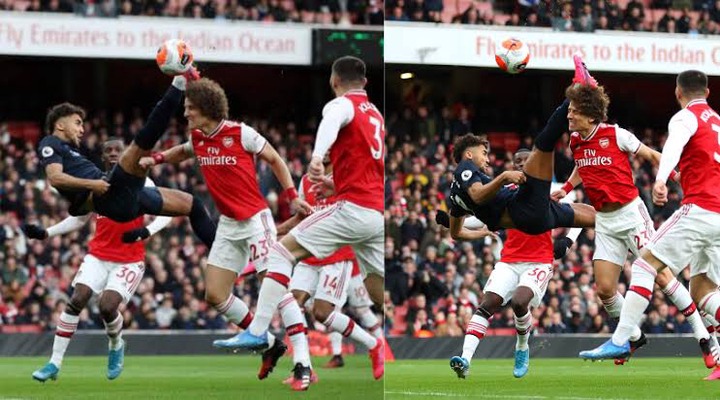 In the opening five matches Arsenal have played in the English Premier league this season, they have managed to score two goals (one goal in each of the last two matches, against Norwich City and Burnely). Mikel Arteta is struggle to get his strikers, Pierre Emerick Aubameyang and Alexander Lacazette, back to their best scoring ways. 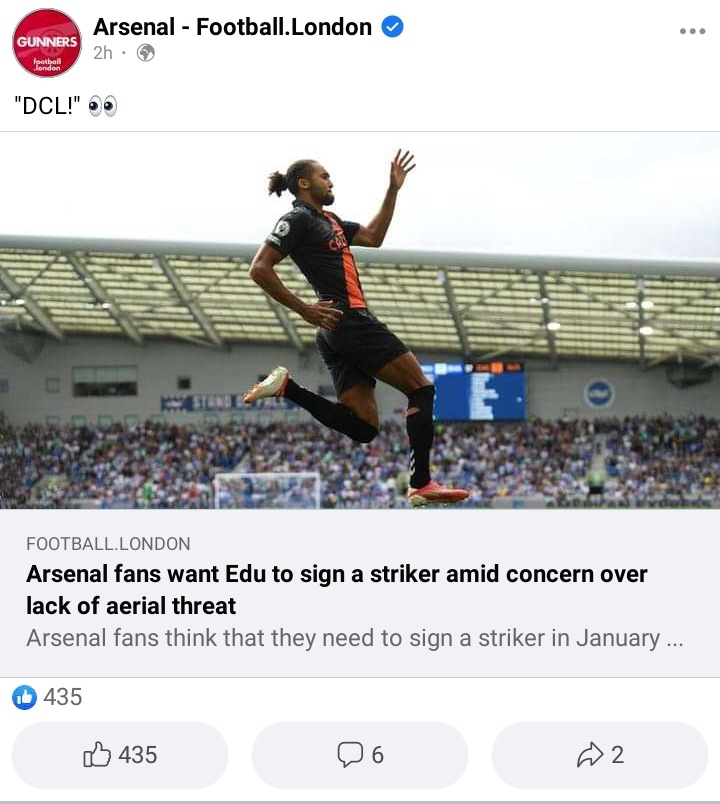 Several Arsenal players have come up with some suggestions of the perfect striker who will help the team score several goals as his aerial presence in the opposition penalty area is a huge threat.

According to reliable sources close to Arsenal, the fans want director of football, Edu to try and sign Everton and England striker Dominic Calvert Lewin. The English striker has been on hot form in the last two seasons as he has been scoring lots of goals for fun.

This season has been unfortunate as he is out with injury, but Calvert Lewin is a striker who can be depended on when it comes to scoring goals.

Take a look at some reactions from the Arsenal fan base: 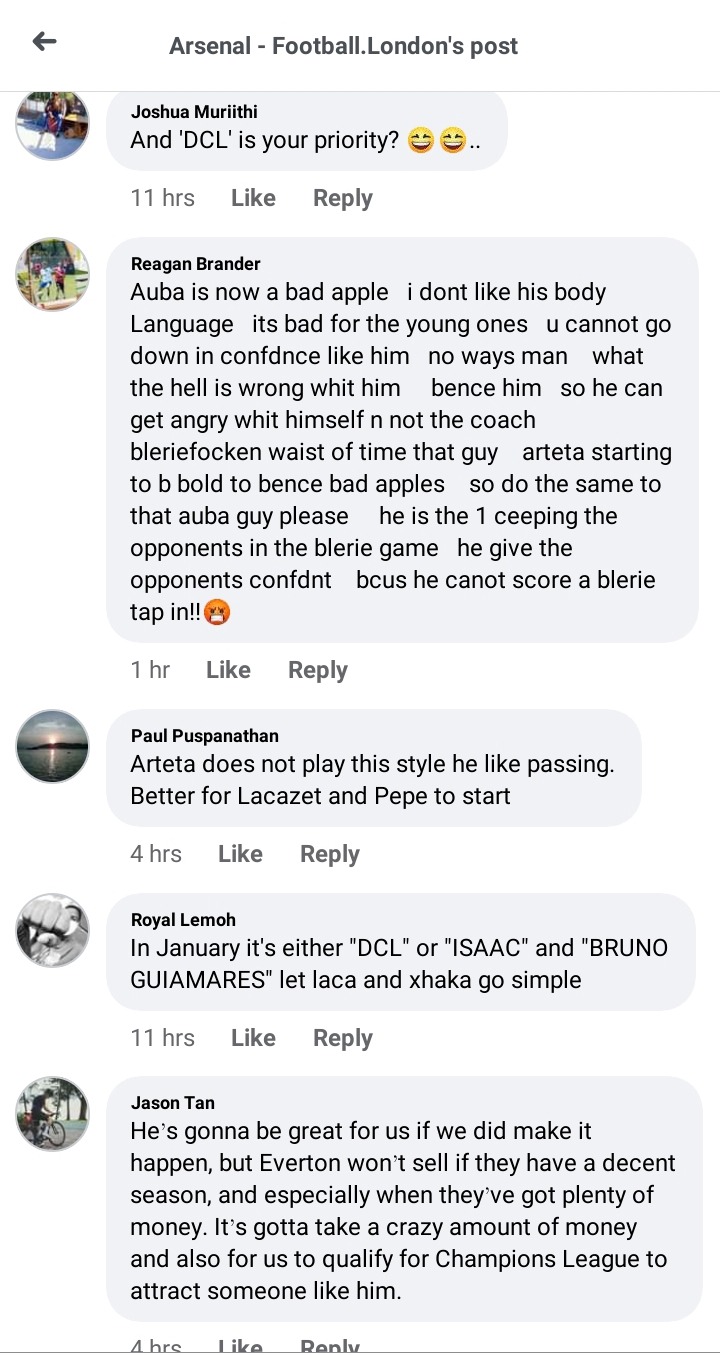 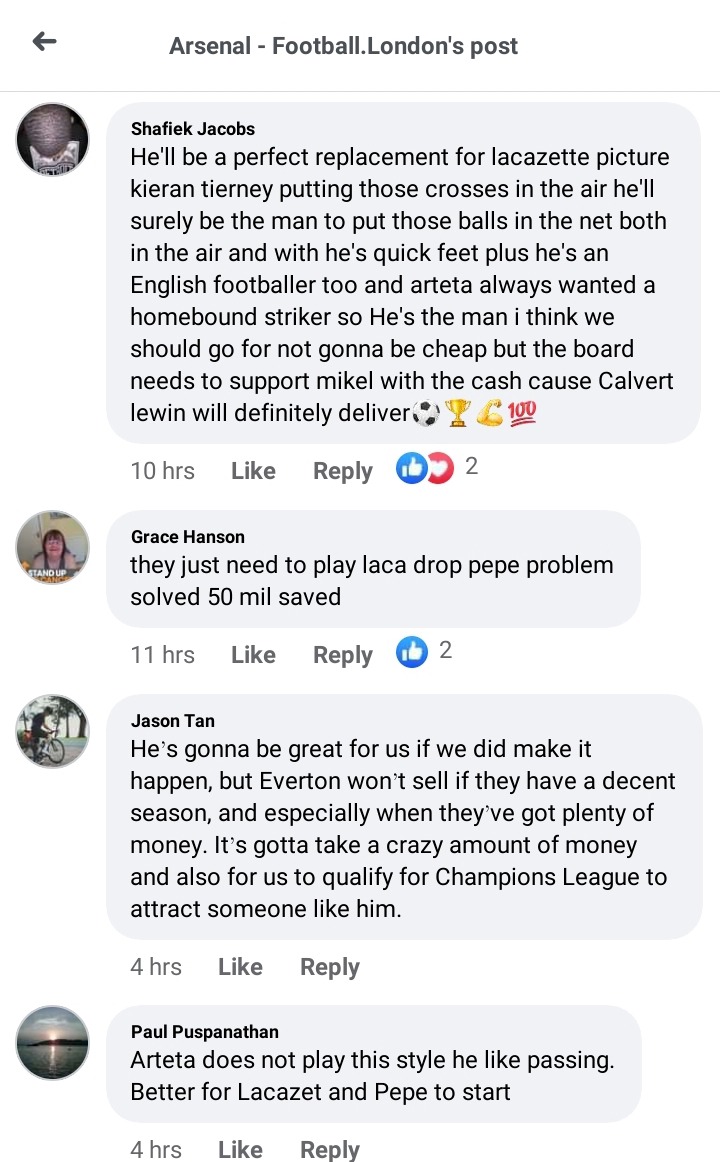