By SoccerWorldWide (self media writer) | 2 months ago

Manchester United had named Erik Ten Hag as new manager. This follows growing reports across Europe if his official announcement early today. The Red Devils have announced him officially via their Twitter account. 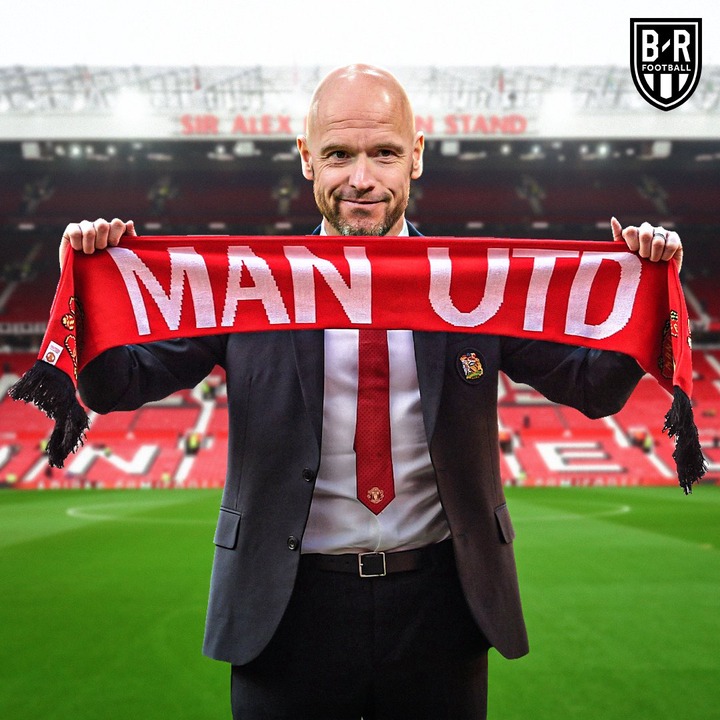 United terribly lost to their long time historical arch rivals Liverpool at Anfield on Tuesday night prompting quick action. Ralph Rangnick called to higher hierarchy to do a major overhaul of up to 10 new players in the summer in order to restore the lost glory of the premier league's top winning titles team.

The Telegraph early reported United dismissing two of its senior scouts early today to pave way for a new team set to settle down in the Mancunian club. Ten Hag is believed to come alongside with as his assistant to help revive the team whose ambitions is to participate in next season's European championship; champions league. 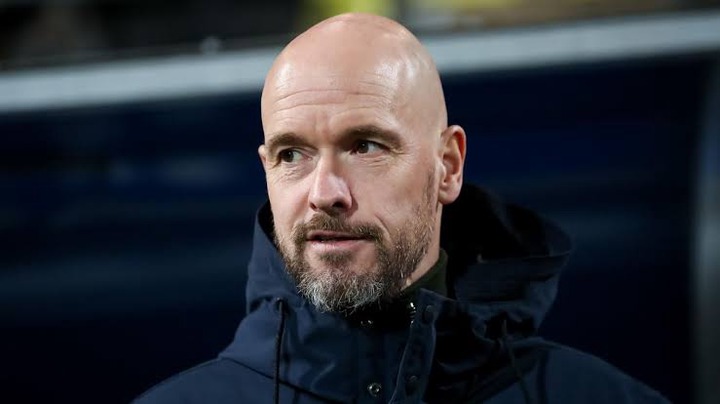 It is left with the recruiting team to decide whether to let go top stars like Paul Pogba and Cristiano Ronaldo in the summer or to hand Ten Hag with new stars.

Ahmednasir Abdullahi Agrees That Raila Odinga Has The Ground In Busia