By Kidfofo (self media writer) | 10 months ago 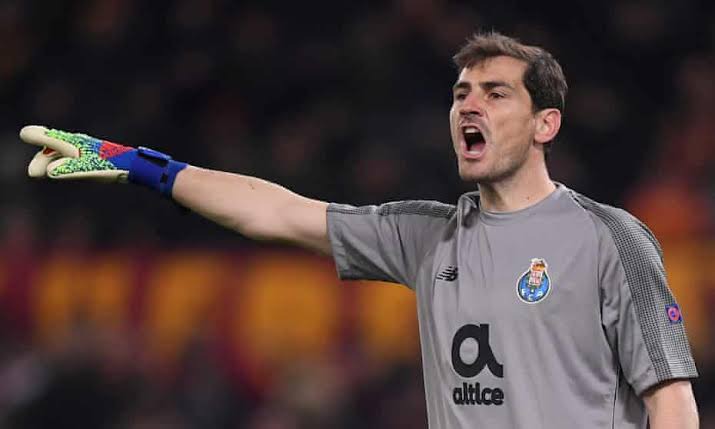 Paolo Maldini is the left back with most appearances in the UEFA Champions League history. The Italian defender made 135 appearances for AC Milan in the UCL.

Spanish right back Lahm made 112 appearances in the UEFA Champions League in his career. 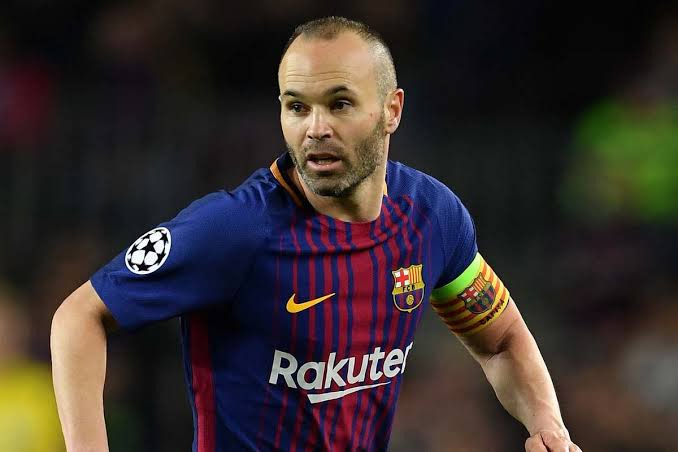 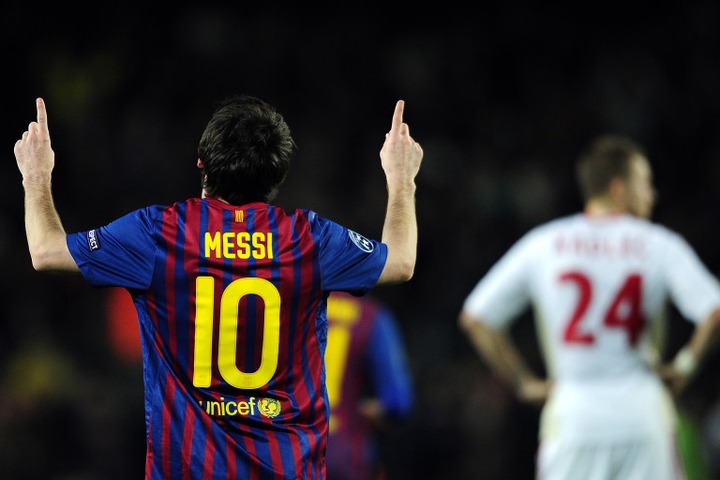 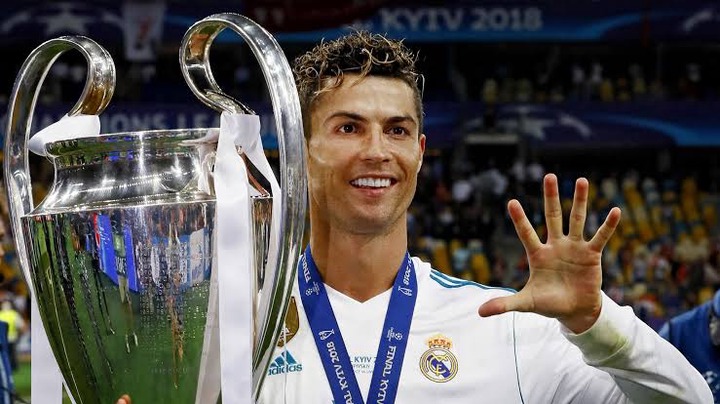