Where is Willian? Chelsea's Legend

By BrianEpainito (self media writer) | 9 months ago

The former Chelsea star is a Brazilian professional footballer who doubles up as an attacking midfielder.

He began his debut at a tender age in his home country before moving to Shakhter Donetsk in 2007 summer's.

His style of play is quite amazing as the great stamina and kangaroo tactics enables him to counter dribble among several forwards and defenders.

In his career,Willian has netted many goals and assists.

During seasons 2014-15-16,he displayed great abilities when taking open free kicks which saw his Goals emerge from set pieces. 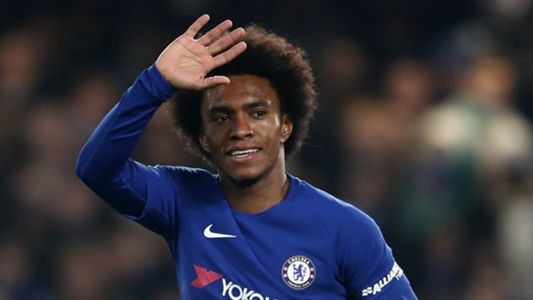 About his personal Life, The icon is married to a beautiful lady by name Vanessa Martin's and together they have 3 childrens.

His mother died in 2016 and his teammates Like Eden Hazard decided to dedicate their goals to his Mum. Also, Antonio Conte condoned his family and friends by Dedicating Chelsea's victory in honour of his Mother.

In the English Premier League,he has recorded approximately 234 goals.

Remember he has just played for arsenal in one season only and managed to score 25 goals. 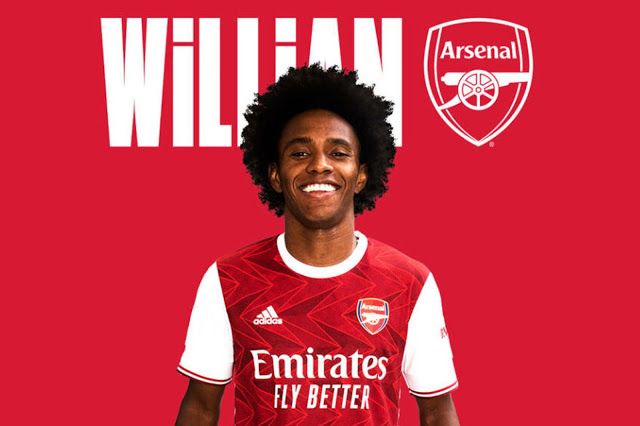 On 30th Aug 2021,Willian amicably and with consent decided to leave arsenal and his cause of departure is yet to be established.

He's now happily re-united with childhood club, Corinthians in Brazil. He wrote on his pages "am finally back" meaning he really missed his former club so much.

We will also remember him for his honoraria such as Being Chelsea player of the period 2015-16,his premier league goal of the month in Jan 2018 and the Goal of the season 2017-2018.

Content created and supplied by: BrianEpainito (via Opera News )