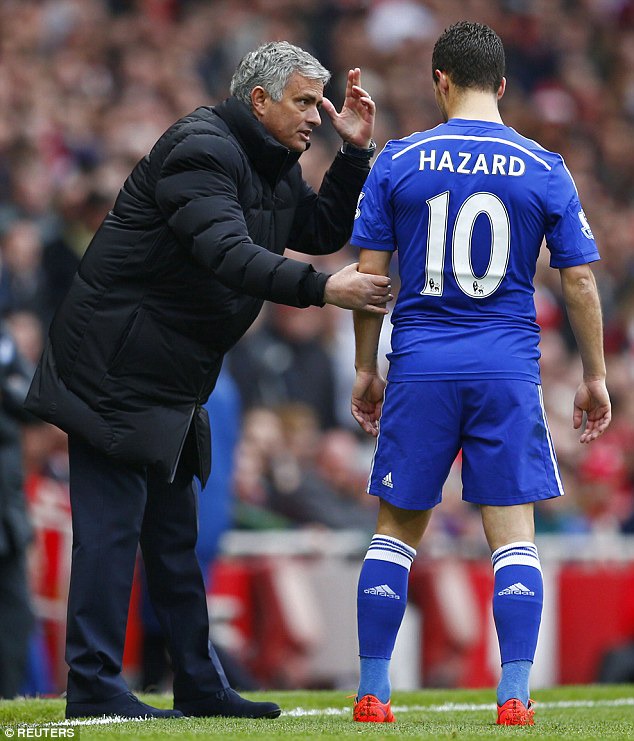 During an interview, Jose Mourinho praised Eden Hazard as one of the best footballers. However, he complained about how opposition players were fouling Hazard and the referees were not protecting him. Mourinho the predicted that Hazard might be dangerously injured some days in future and he won't be the Eden Hazard that football fans know.

"If you love football, you love Eden Hazard. Eden is always being fouled and he's not being protected by the referees, and one day he might get dangerously injured. So maybe one day we won't have Eden Hazard." 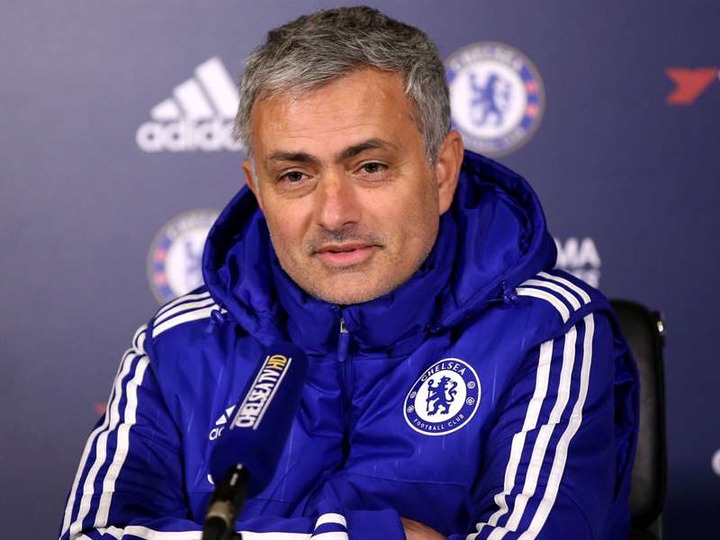 Well, it can be said that Jose Mourinho's words have come to pass. The Belgian international has never been the Eden Hazard football fans knew at Chelsea since he joined Real Madrid. He is always missing games due to injuries. Some football fans have even forgotten how Eden Hazard was very lethal during his days in the English Premier League. 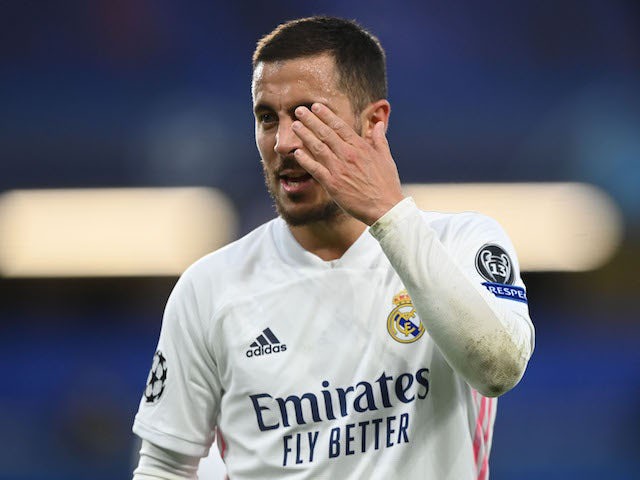 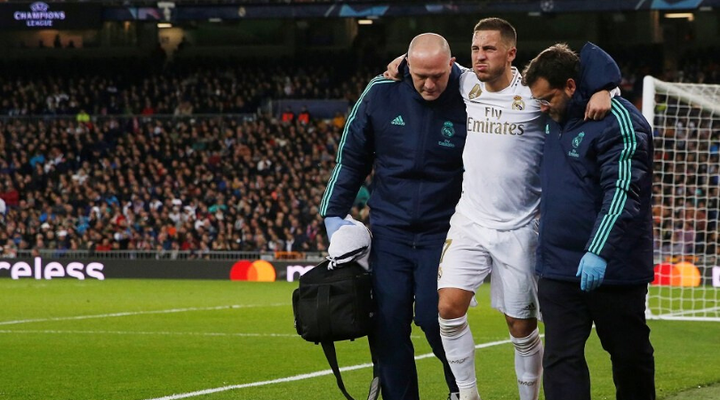