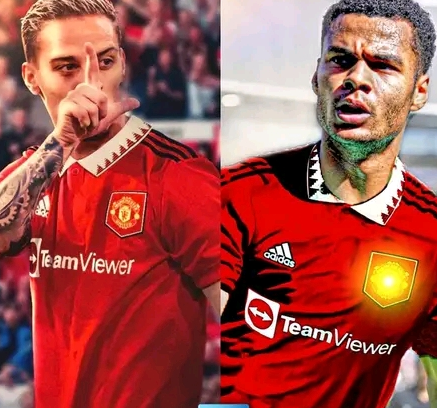 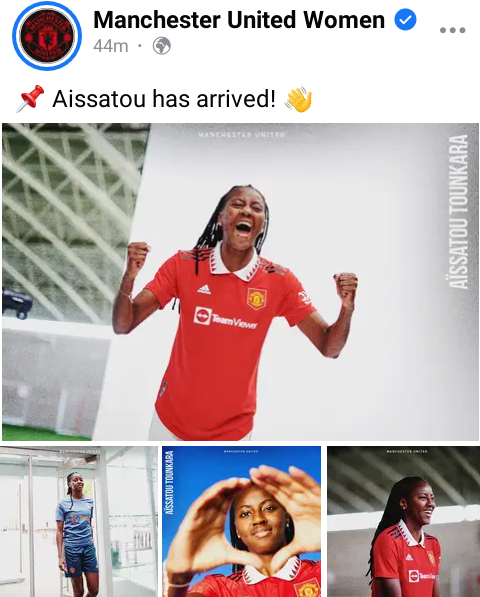 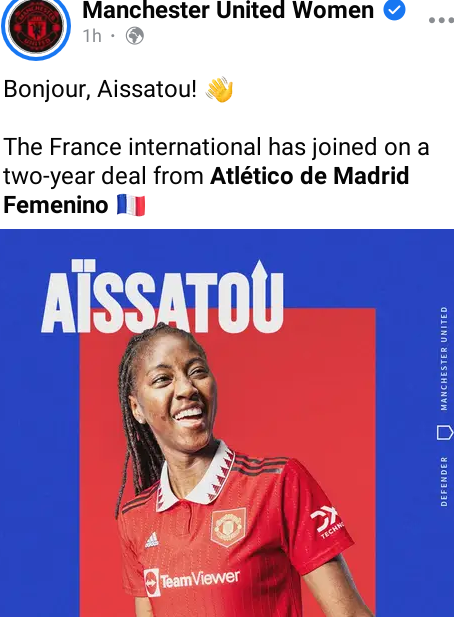 Manchester United have agreed a deal with Frenkie De Jong agent but waiting for his wages arrears to be cleared before signing new deal at Old Trafford despite strong competition from Chelsea. Barcelona are willing to find a solution for the €17 Million owed to Frenkie De Jong who is unhappy with the clubs treatment. 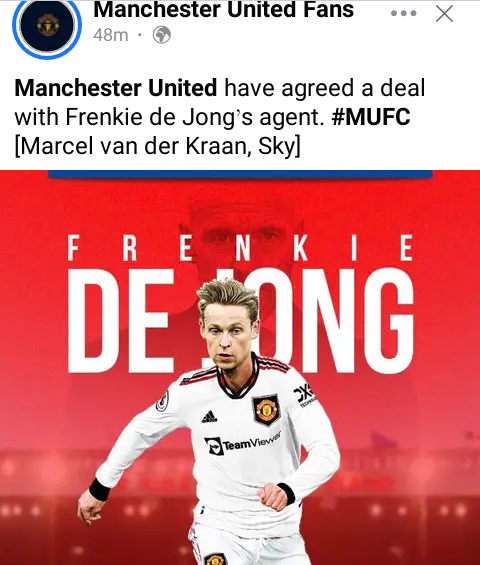 Manchester United are keen to sign €35 Million rated Cody Gakpo as cheaper alternative for their number one target Ajax forward Antony who is valued at €85 Million. 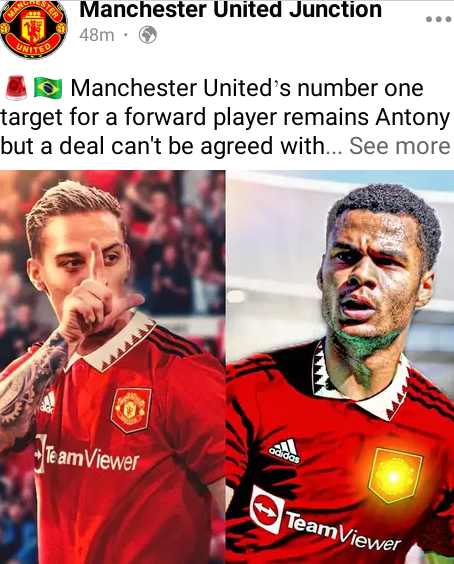 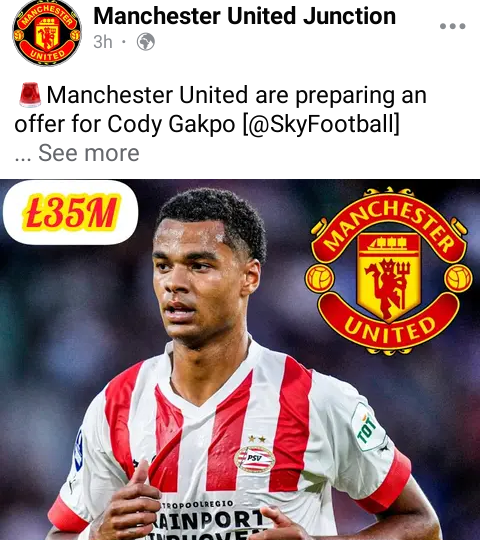 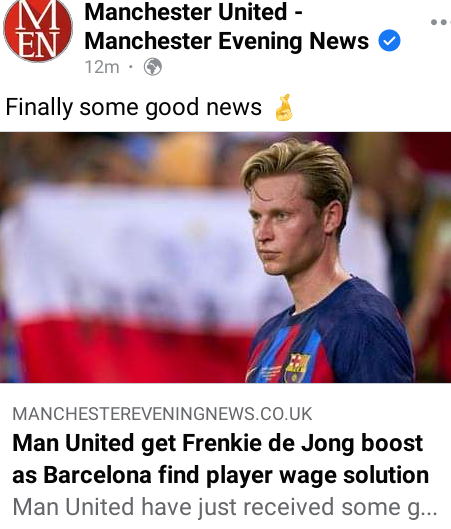 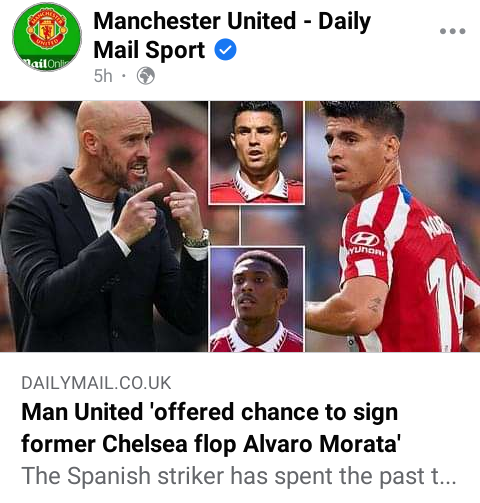 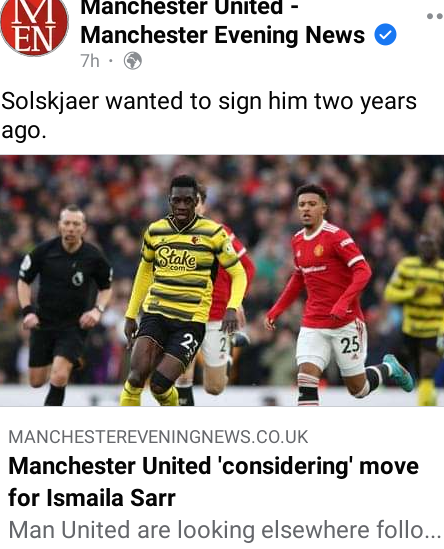 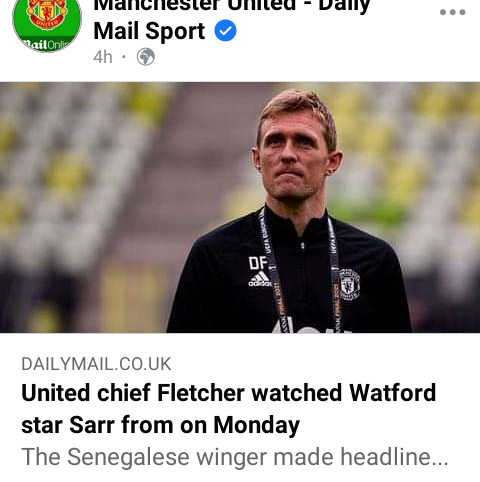 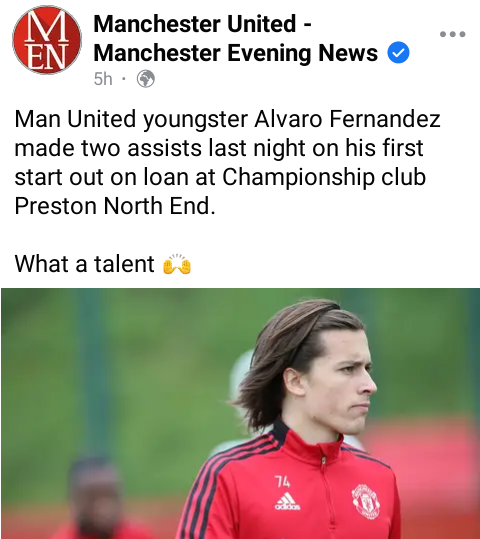 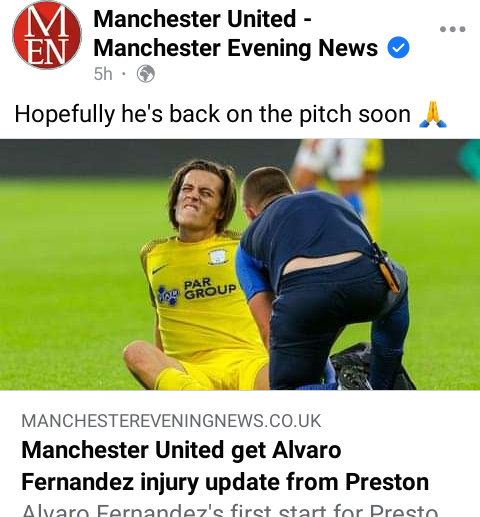 Juventus midfielder Adrien Rabiot is reportedly asking for eye watering €10 Million per year salary on a 3 year contract inorder to reach full agreement on personal terms to join Old Trafford. Juventus have already agreed €15 Million transfer fee in principle with Man United for the permanent transfer of Rabiot who has 1 year remaining on his contract. 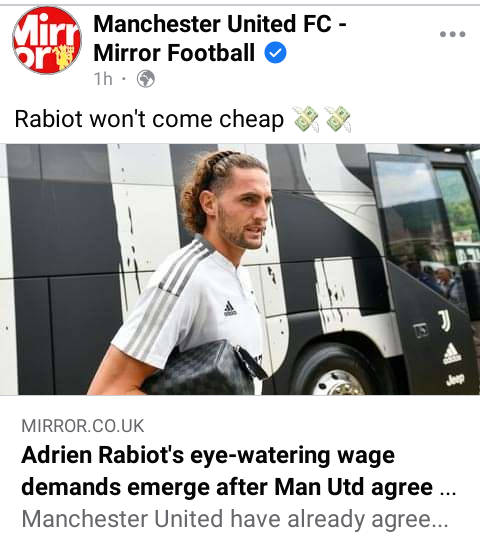 Manchester United are weighing up a £57.5 Million bid for Lazio midfielder Sergej Milinkovic Savic, who is open to switch to Old Trafford if full agreement on the terms is reached. 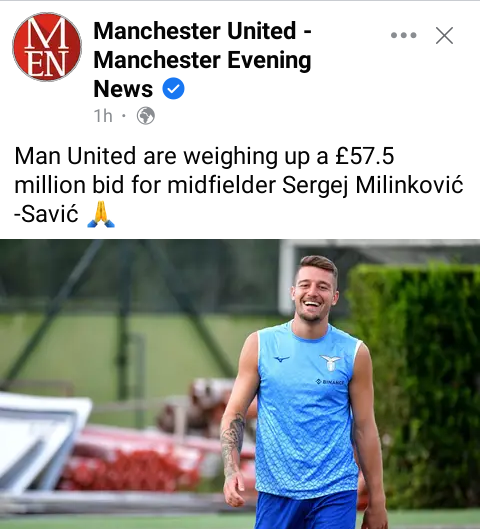 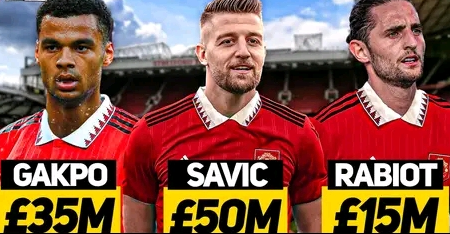