By HidenLatestNews (self media writer) | 8 months ago 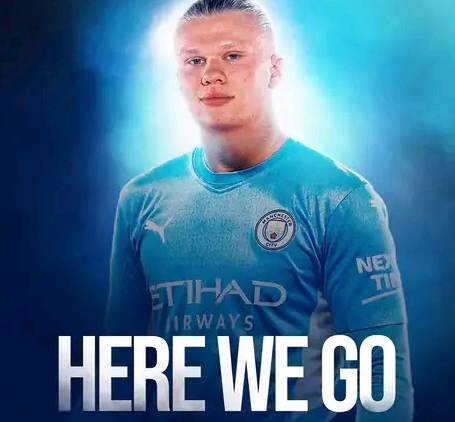 Manchester City have completed their first summer signing after Borussia Dortmund striker Erling Halaand completed medical tests ahead of Etithad move. Man City will trigger Halaand £60 Million release clause and an official announcement is expected this week as both clubs will confirm transfer after clause is activated. Halaand wanted the announcement to be this week to say farewell to Borussia Dortmund fabs in the best way as they have been great to him. Halaand will be Man City second summer signing after Julian Alvarez who was signed from Argentina back in January & loaned out but will join Man City in the summer as Pep Guardiola looks determined to build the club for UCL title contention. 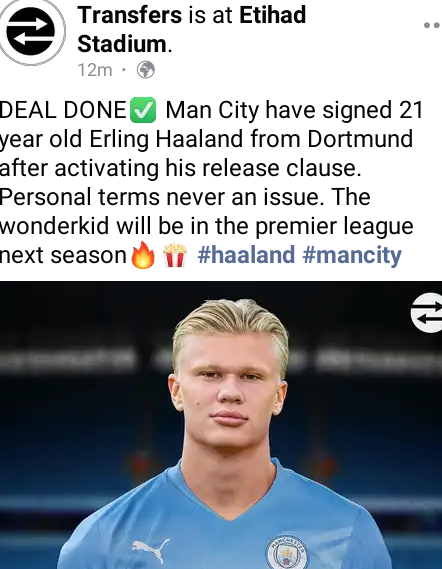 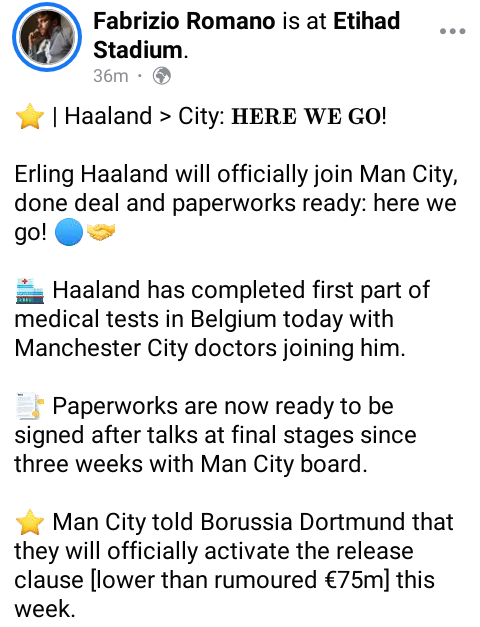 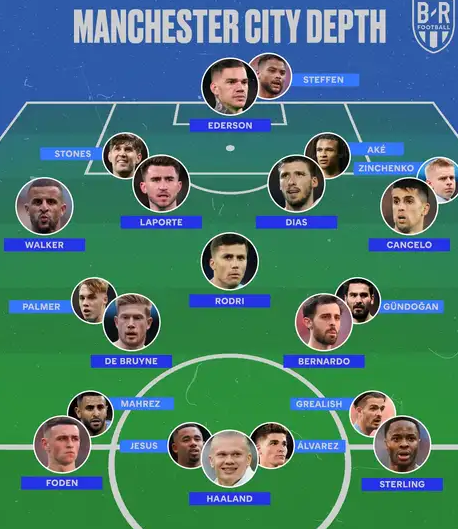