Chelsea Are Considered To Take The Lead Home Tonight.

By OgachiEdwin (self media writer) | 29 days ago 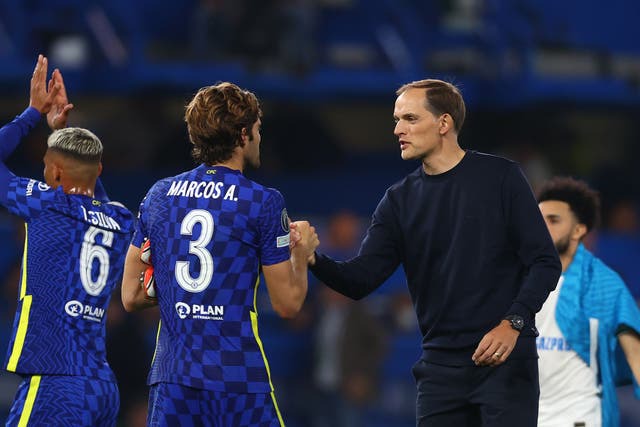 Chelsea being the English premier league club is going to play Against The Seirie A's Juventus tonight.

Here is their record of the last five matches that they have played. Chelsea has been recording a poor record against Juventus Turin, but this time round their history is expected to change.

In the last five matches, Juventus got Three direct wins,one draw and they lost once to the current UEFA defending champions.

Juventus have started their season with bad record ever this time in their league and this might work to Chelsea's favor tonight. On the other side Chelsea are doing really good than they were before despite their last match which they lost to Manchester city which was a slight mistake from them.

When comparing of this two clubs ahead of tonight's match,Chelsea has the highest winning possibility even if they will play away from their home stadium.

It's a tough competition to both teams but tactically Chelsea manager is very smart and he might shock many with his unpredictable plans.

Chelsea is considered as the best team as now it has only lost one of the last eight matches they've played before.