By Writer (self media writer) | 4 months ago

What a day it was to witness a most interesting and entertaining league across the globe. We experienced a new taste in premier league that has been brought by arrival of two giants at different teams. Manchester united were first to shock the rivals after their new signing Christiano ronaldo netted a brace despite the game being his first debut. Christiano ronaldo never seemed to be straggling to adapt as his has been interacting with most of these players during the euros. Things are now taking shape with manchester united being at the lead of the table with ten points as well as chelsea only a difference of goals scored. 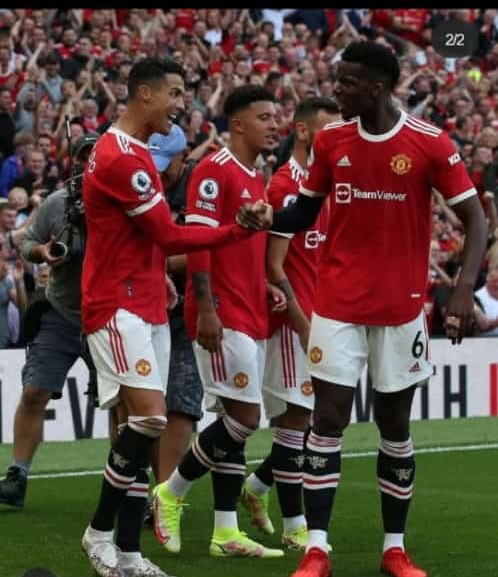 Chelsea later launched thier goal scoring machine officially in Stamford bridge and the event was well attended. They call him ngoligoli a wonder forward from belgium and chelsea took him from intermilan. Lukaku who was playing for his first time since 2013 in Stamford bridge announced his arrival by scoring a brace. Other teams that managed to win big are manchester city and arsenal. 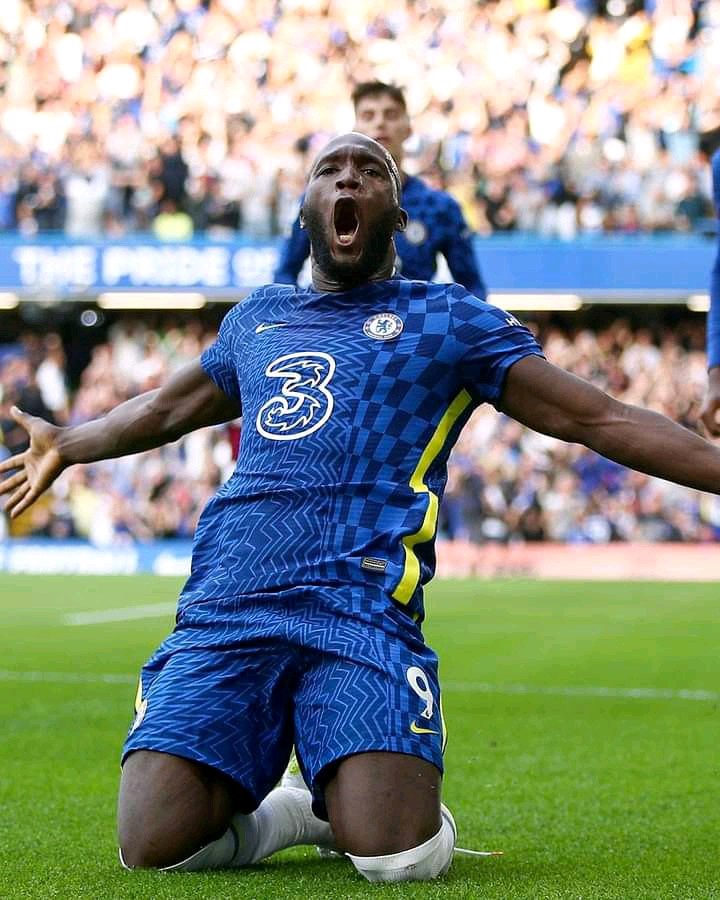 However the former manchester United and most experienced coach Alex Furgerson had prophesied that the new signing at manchester united christiano ronaldo is likely going to be the top scorer of which it has already started to take shape. Ronaldo in one game he has two goals whereas lukaku has three goals in three games. Its only lukaku who has great respect to ronaldo is likely to prove Alex Furgerson wrong on his Predictions. 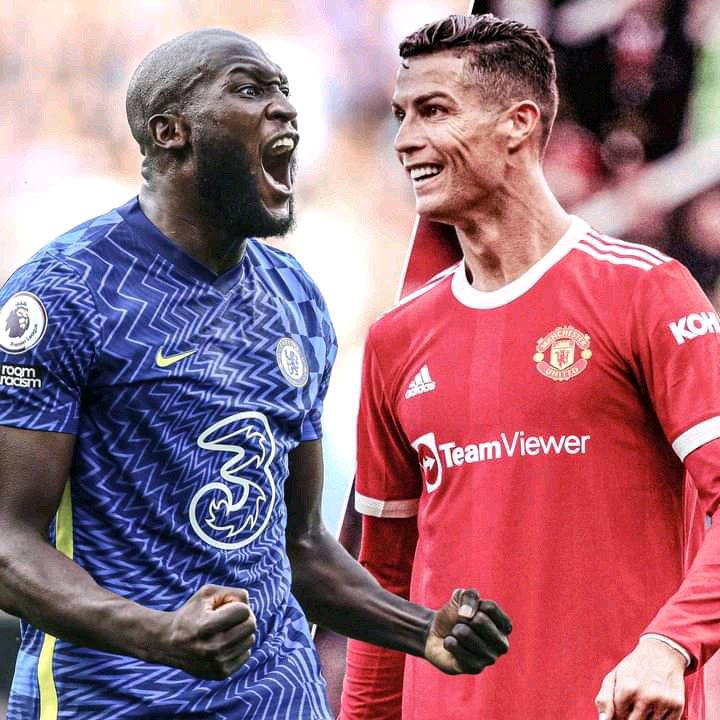