By EmmanuelMainye99 (self media writer) | 28 days ago

After coaching just 5 premier league games at Tottenham, concerns over the job security of Tottenham Hotspur manager Nuno Espirito Santo is at a tipping point. The former Wolves manager has overseen consecutive 3-0 losses and as a result, there are fears he could be sacked from his job early in the next season. 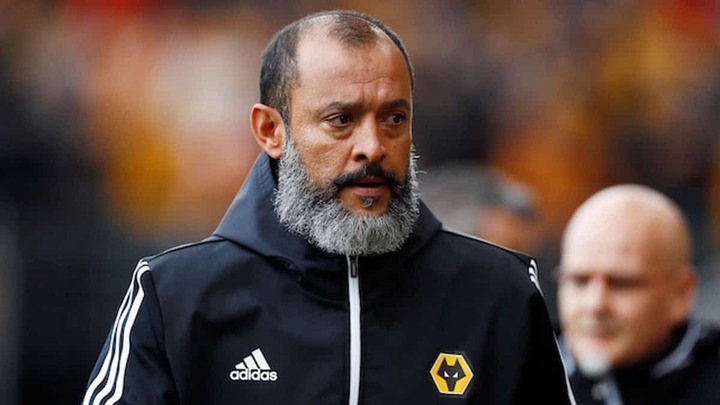 After the dismissal of Jose Mourinho, Espirito Santo was appointed as Spurs manager after a long and protracted search for a new manager during the summer, with the former Wolverhampton Wanderersbossr notably not among the club’s preferred candidates. The club's director Daniel Levy opted for the Portuguese after their preferred candidate Antonio Conte declined the job. 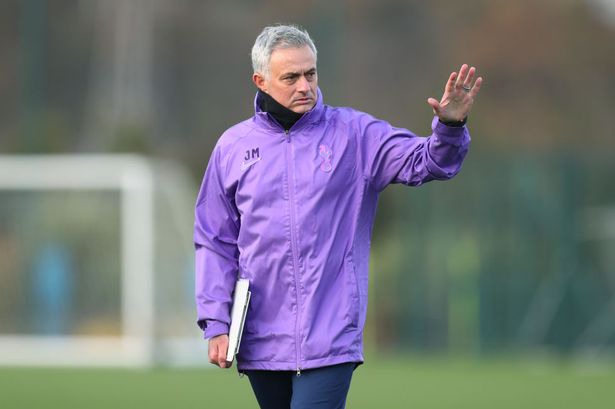 He has faced a similar problem that his predecessor Jose Mourinho went through. Just like Jose, he was leading the premier league table at the start of the season but eventually, he stands 7th in the table.

During his press conference before Wednesday’s EFL Cup fixture against his former club Wolves, Espirito Santo acknowledged that there have been some issues so far in his short tenure at his new club in which he said that “We started the season with a lot of situations with players away and we built away,” he said. 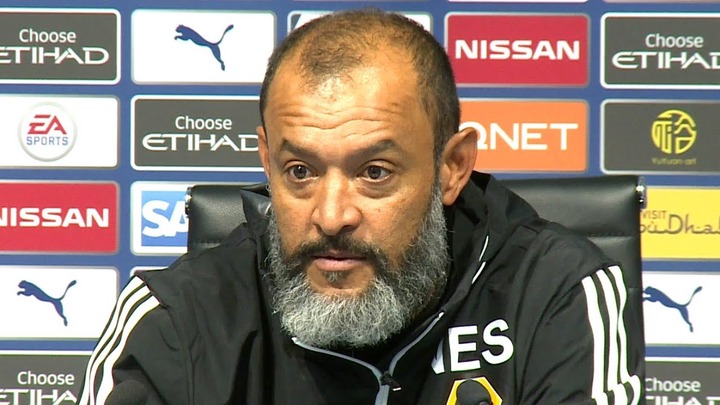 “We did quite well in the first matches. But of course, when things happen, we have problems, and results and performances don’t appear, the momentum goes. The good feeling goes away."

Yesterday Espirito Santo led Tottenham to proceeded to the next level of the carabao cup after they thrashed Wolves his former club in the penalties after they held a 2-2 draw till 90 minutes. Despite his carabao victory, Tottenhamsposition in the league table may lead to his sacking. 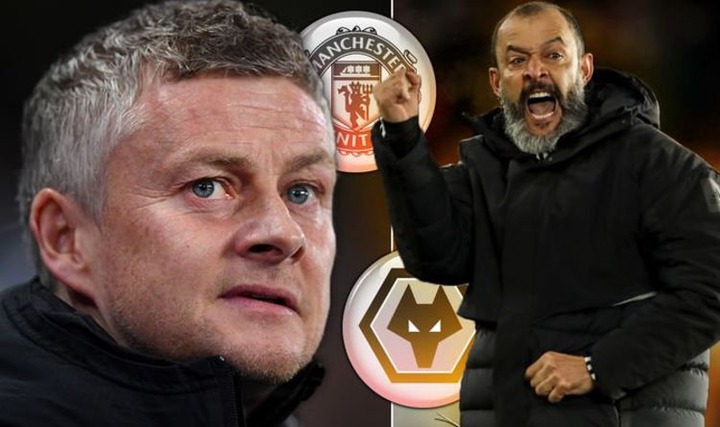 It's Not Ronaldo, Fernandes or Rashford, Virgil Van Djik Names The Toughest Opponent Ever