By Hellenic (self media writer) | 21 days ago 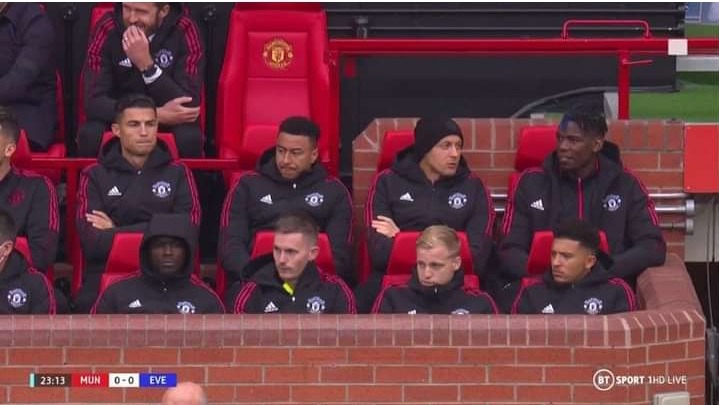 Some selection decisions of Ole Gunnar Solskjaer have left several players frustrated as they do not play more regularly as they had been promised while signing for the club.

24 years old Donny Van De Beek is so disappointed at the club for lack of involvement even after being promised of more game time when he was seeking for a temporary move in the Summer transfer window.

The player's frustrations were very clear in the Villareal's match where he was not picked as he furiously threw his chewing gum while he went back to the bench. 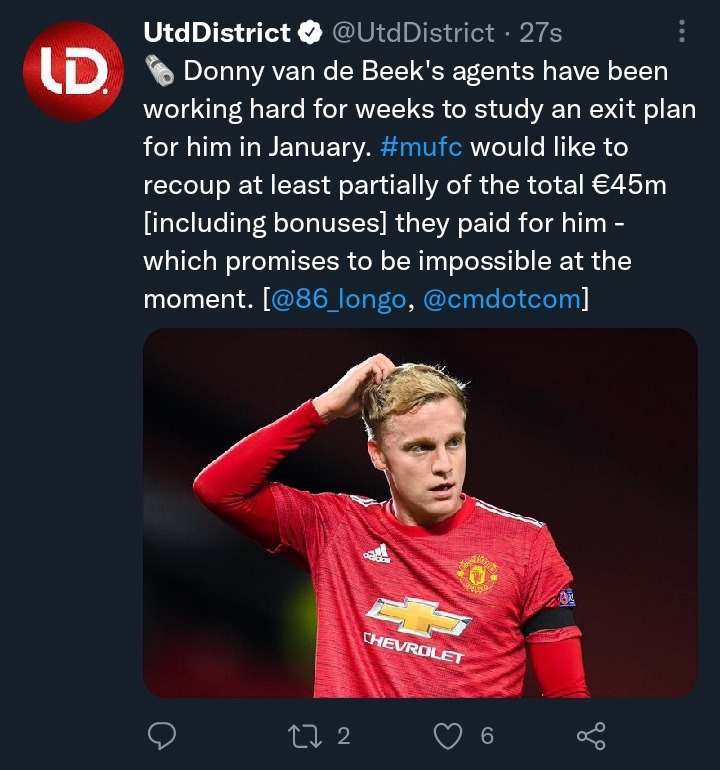 However, Manchester United will find it difficult to sell Donny Van De Beek in January as they are expected to demand for €45 million which no club will be willing to pay.

"Donny van de Beek's agents have been working hard for weeks to study an exit plan for him in January. #mufc would like to recoup at least partially of the total €45m [including bonuses] they paid for him - which promises to be impossible at the moment." The reports stated.