Who Is The Best EPL Coach? 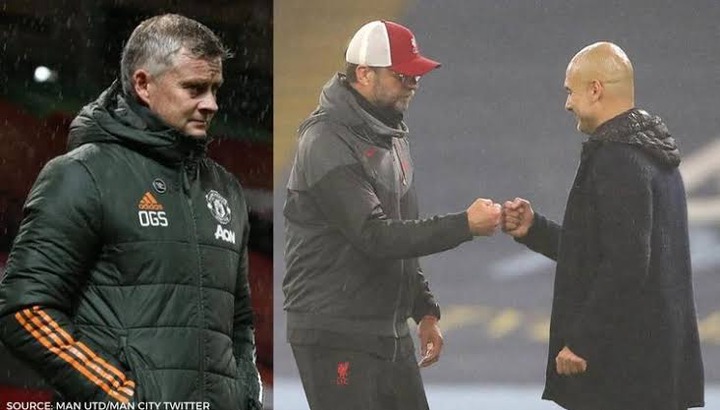 The English Premier League this season has been competitive with clubs performing brilliantly well due to quality players and quality managers.

Some of the best English managers include Pep Guardiola, Brendan Rodgers, Jurgen Klopp and Ole Gunnar Solskjaer . However who among them is the best? 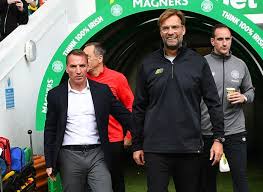 Klopp led liverpool to winning the tittle last season in pure class with players not worth as much as those of city. This season has been a nightmare for them due to injuries.

City have been brilliant this season winning the tittle and reaching the finals of the UEFA Champions League. They have a high possibility of being the champions to make a total of three silverwares in a season.

Manchester united have improved immensely under Ole Gunnar. This season they are City's runners up and are in the Final of the Europa League and can also be the champions.

Leicester city have been great this season and have won the FA cup for the first time under Brendan Rodgers. The former Liverpool Coach.

Pep has had better results but city have been spending big as compared to Leicester , Liverpool and Manchester United.

Leicester city's Brendan Rodgers has used the available players to a great success therefore he might be the better manager. He has been Brilliant over the last view seasons and he is the manager to take Leicester to greater heights. However based on overal statistics Pep is far much better and always the best coach.

7 Remarkable Rooftops That Are Environmental Friendly