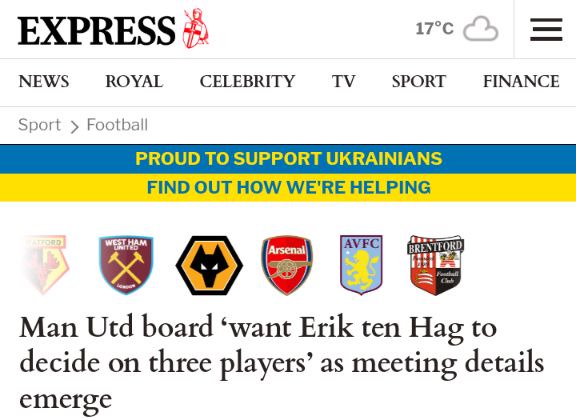 Manchester United are set to welcome Erik ten Hag today as he starts his job earlier than expected as per Sunsport. This comes after the Dutchman had skipped trip to party with Ajax. In order to get to UK as soon as possible with much still to do at the Old Trafford at least as per the same publication. 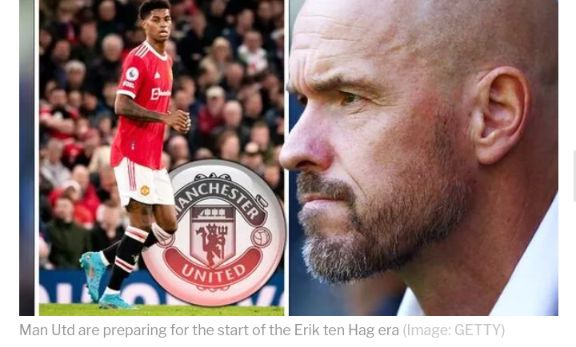 Meanwhile there is a report by transfer guru Fabrizio Romano in the CaughtOffside publication that as Manchester United held a meeting last week with Erik ten Hag. Which happened at home town of Erik ten Hag. There were some issues discussed with a host of United's chiefs present, including John Murtough and Richard Arnold. 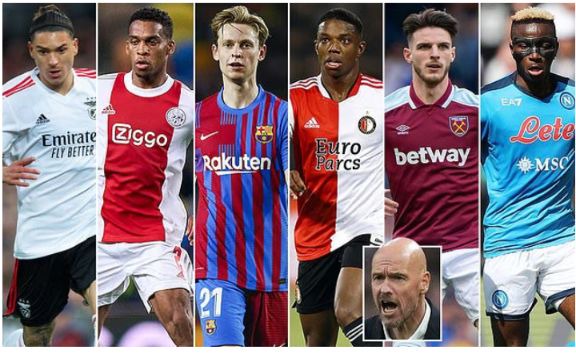 These included the possibility of signing De Jong from Catalans as the midfielder had worked with Erik ten Hag previously at the Ajax club. So was the conversation of the club wants the gaffer to decide on the future of Wan-Bissaka, Eric Bailly and Marcus Rashford. 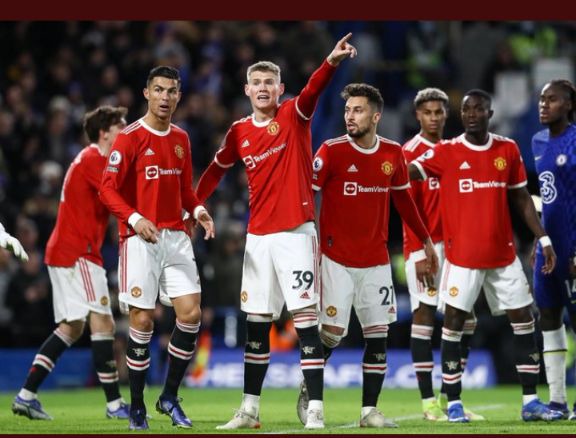 This comes after the three players have played less this season and despite change of managers. Ole Gunnar then, a caretaker boss Michael Carrick and later Ralf Rangnick. Still they have been too far to convince of their abilities. Still there is no news on the same, lately in terms of Erik decision a report supported by The Express.