By Felixomondi254 (self media writer) | 1 month ago

Sergio cancelo is a spanish football player who plays as an attacking mid fielder and left back defence.He was born in September 4 in the year 2000.Sergio Gomez was assigned by Manchester city before the start of this season EPL.He has been with the team but has not yet played any game for the team.Gomez was present in their second match against Bournemouth where they won 4-0.After the match Manchester city club made a big announcement by officially giving Gomez jersey number 21 which he will use while playing. 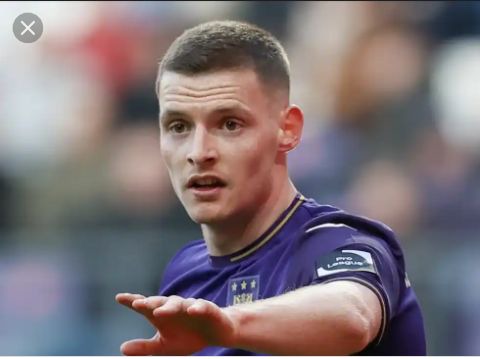 Gomez was signed from Anderlect football club, where he played Left back defence.While in Anderlect, he won the player of the year under his manager Vincent kompany.Gomez is expected to stay with the Manchester city's first team squad for the entire season.The Spanish footballer is likely to complete with Joan cancelo on the left back position.Gomez is also expected to play their next EPL match on weekend 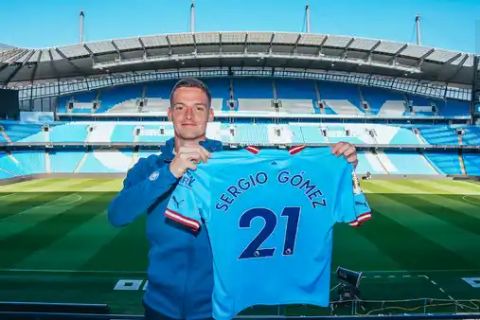 Content created and supplied by: Felixomondi254 (via Opera News )