By TheEagle (self media writer) | 13 days ago 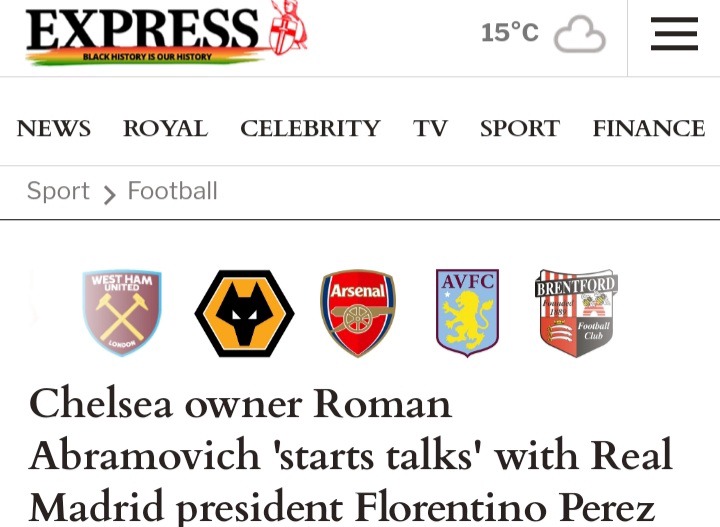 Chelsea are the current European Champions after last season's success in the UEFA finals against rivals Manchester City. The blues had barely replaced club Legend Frank Lampard with the Germany tactician. 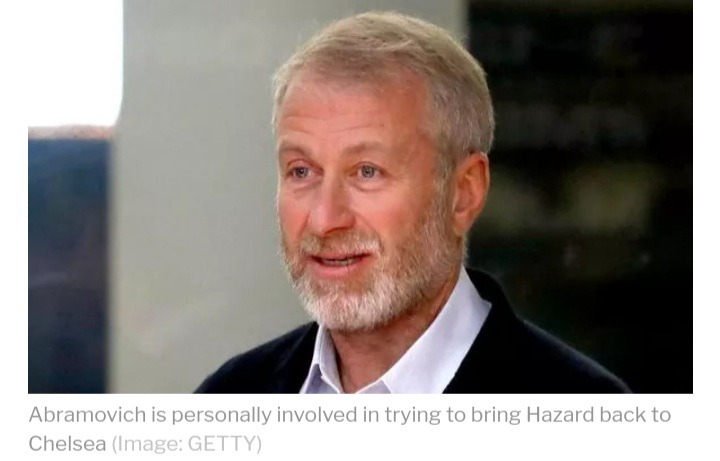 Thomas Tuchel made good use of the then previous summer Signings which managed an FA Cup finals as well. But now these summer has seen club move with speed to offer contract extension to Tuchel. 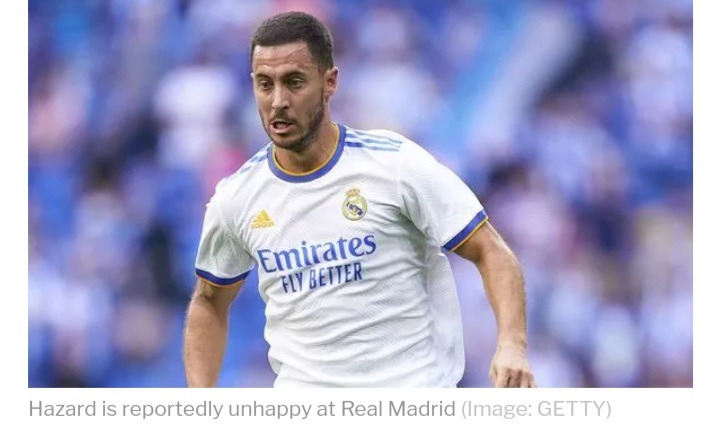 As well as bringing in former Manchester United and Inter Milan striker Lukaku. But as if premier league giants are not contended with their squad and as per the Express via El Nacional. 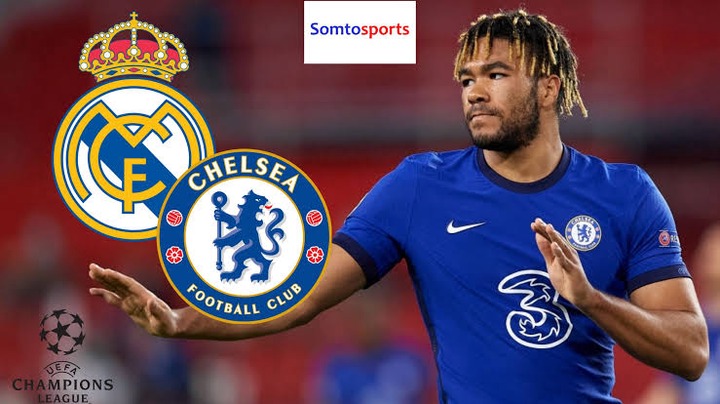 Roman Abramovich is now looking forward to some transfer talks with Real Madrid immediate President Perez involving Chelsea's former player. Eden Hazard had been successful at the Bridge with 110 gols in 352 appearances. 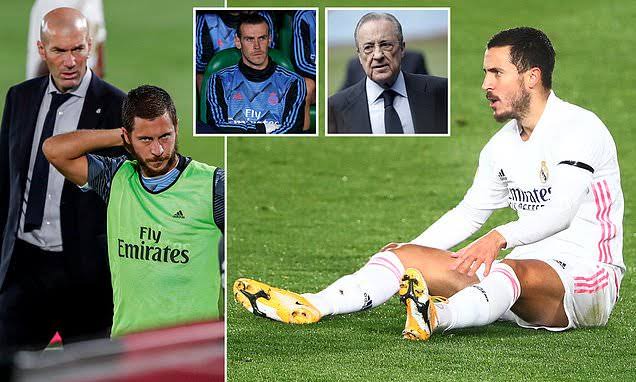 Before making a move to the Los Blancos which had initially costed the Spaniards a whooping £89m with another £60m in add-ons. The Belgium captain has seen his time at Spanish capital hindered by injuries limiting him to just 5 goals and 9 assists 51 appearance. 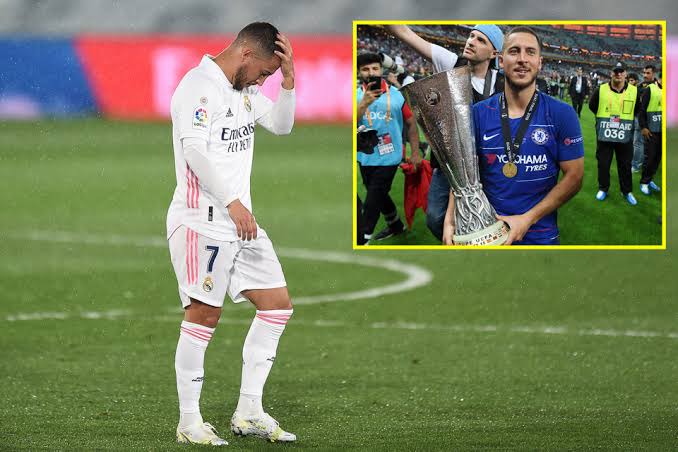 With these season having made 1 assist in 8 games and the same publication clarify that 'he's fed up with his bad experience in Madrid'. And they states that it will lead to the blues offering £34m. For his services in what will be a figure which is of a big doubt for Los Blancos to accept.