Chelsea will be facing Manchester United after a good results from their last Champions league match against Juventus on Tuesday. The Blues thrashed the Italian giants, winning by four goals and keeping a clean sheet at the same time. Since the arrival of Thomas Tuchel, the Blues have been the team to beat in the Premier League winning the Champions league last season and reaching the FA finals as well. Manchester United have not been on their best form of late. They lost their last premier league match to recently promoted side Watford but bounced back in midweek by winning against Villarreal in the Champions league. After sacking of their head coach Ole Gunar Sojkaer,United will be under caretaker Michael Carrick for the second game now. 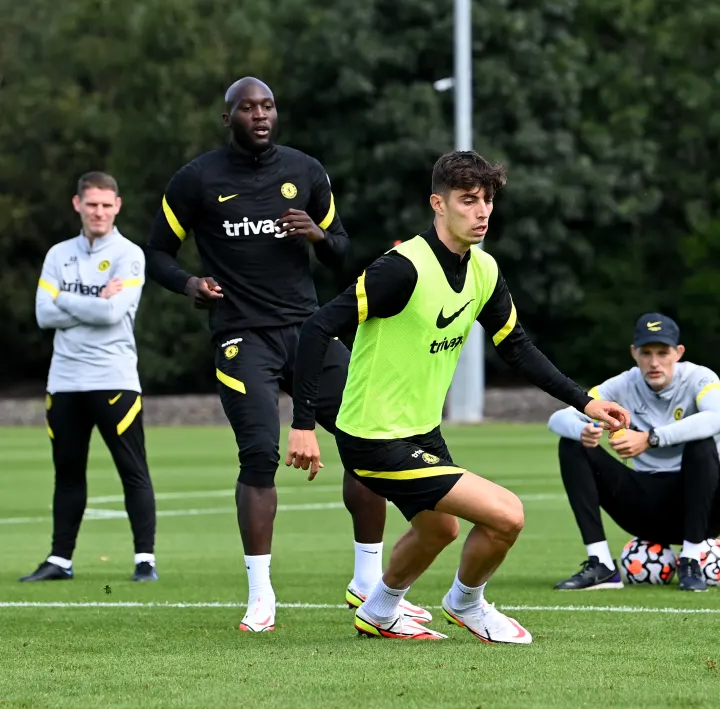 Today, Chelsea will be hosting United at the Stamford Bridge for a game that most football fans have been looking forward to. However, the Blues will be without N'Golo Kante and Ben Chilwell who both suistained injuries during their match against Juventus. However, striker Romelu Lukaku, Kai Havertz and Timo Werner will be fit to start today after the three have fully recovered from injuries.With some players out while others have recovered, Thomas Tuchel will have to make a few changes in his squad. Marcus Alonso will come in for Chilwell whilr Loftus-Cheek will replace N'Golo Kante in the midfield. Timo Werner came as a substitute against Juventus and scored therefore,he might start at the striking position with Pulisic and Mount behind him. 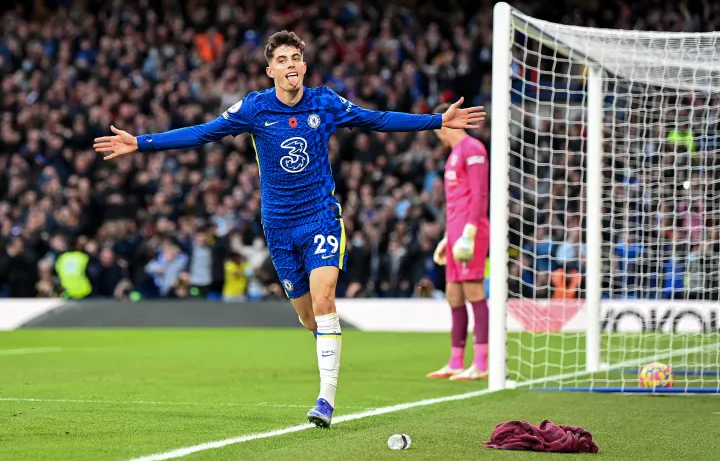 The other positions will be maintained as it was against Juventus with the defenders being ;Chalobah, Silva, Rudiger,James and Alonso. Jorginho (captain) with Loftus-Cheek will hold the midfield while Mount, Pulisic and Werner will be upfront. Eduardo Mendy will between the post.Tuchel will use his 3-4-2-1 formation with James and Alonso going upfront during attacks. This formation and squad will see Chelsea win against Manchester United today. 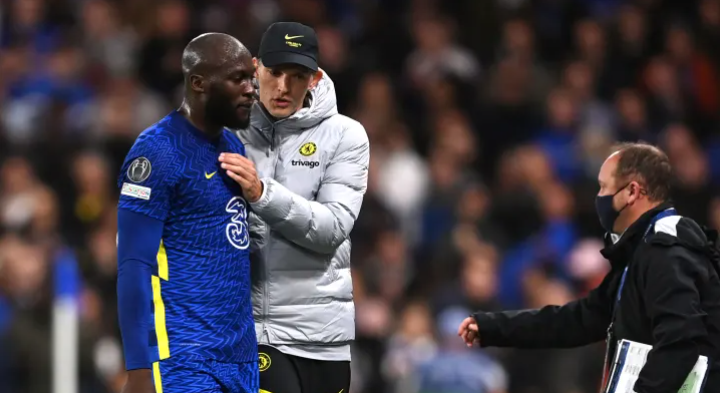