Known as the Superclasico, the rivalry between Boca Juniors and River Plate is one of the most intense in not just football-mad South America, but in the world.

The two sides are sworn enemies and the atmosphere in this fixture is one of the best in the football world. The animosity between the two sets of fans is palpable, with many highly notable incidents of fan violence overshadowing the games. The origins of this rivalry, like so many, are steeped in class differences. 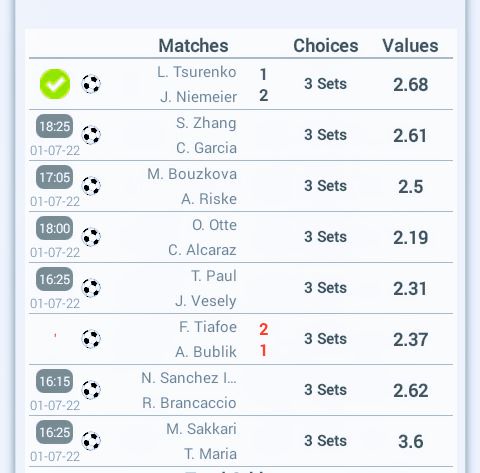 Both clubs came from the docks of Buenos Aires, with River Plate being formed in the working-class Buenos Aires dockland neighbourhood of La Boca in 1901 and Boca Juniors were then formed four years later in 1905. But in the mid-20s, River Plate relocated to the more affluent northern area of the city and began splashing the cash to bring in new players, and it is this heavy spending that earned them the nickname Los Millonarios, and further contributed to the idea that River were the club of the upper class, and Boca was the club of the workers.

Opinion:Why Toyota Allion Is Called "All In One "