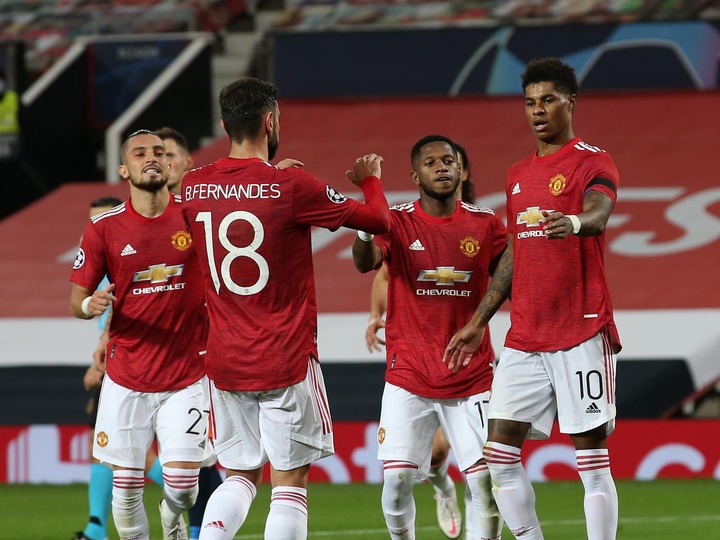 Manchester United is becoming the European dominant club again after years of struggle and we could see the team start winning trophies soon. Ole Gunnar Solskjaer has been doing an incredible job to the team back to the top are they have been breaking and keeping records this season.

Ole Gunnar squad is one of the best in the English Premier League and their forwards are probably the best this season. Manchester United recently reached 100 goals this season the first time to achieve this since Sir Alex Ferguson left the club in 2013. 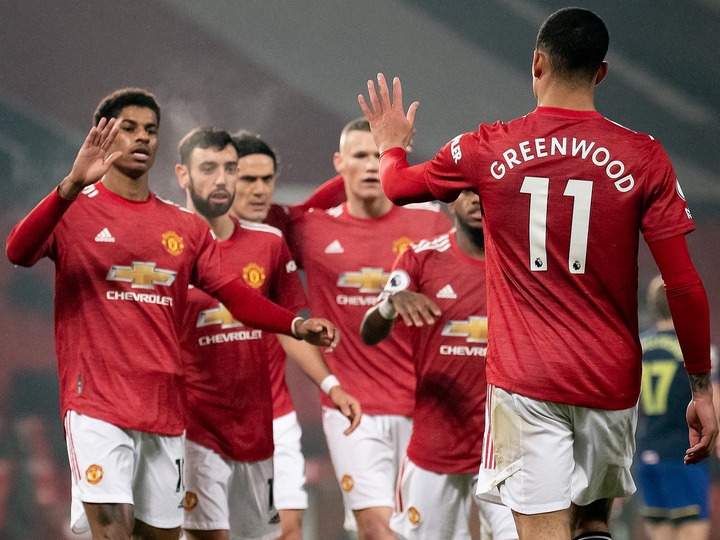 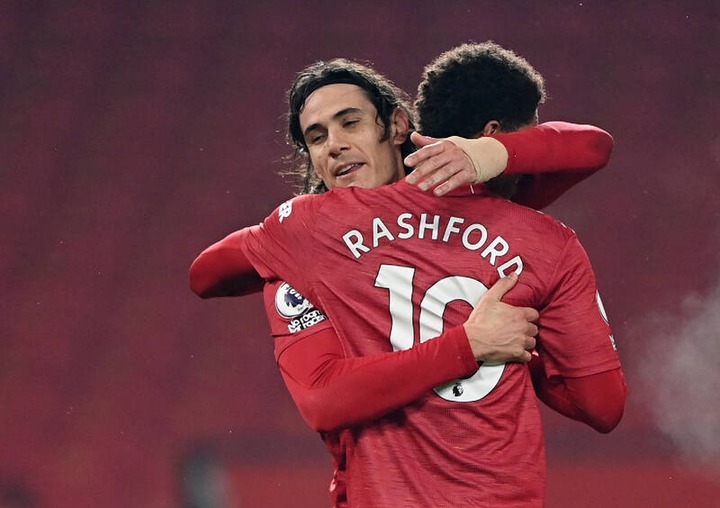 Edison Cavani, Marcus Rashford and Mason Greenwood have been amazing to watch this season. The three stars have been the best for United this season and if Edison will not leave in the summer, they going to be unstoppable next campaign. 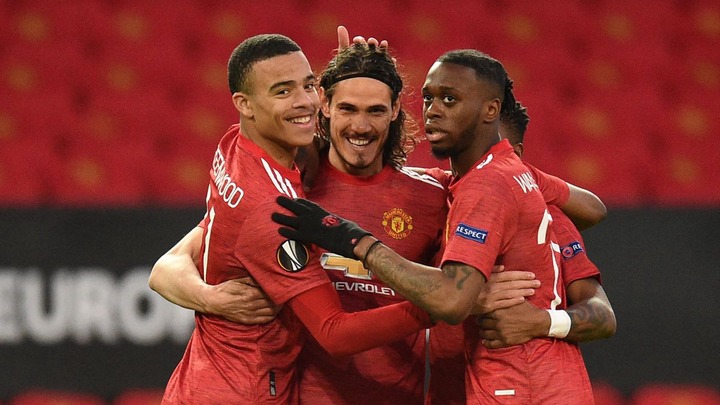 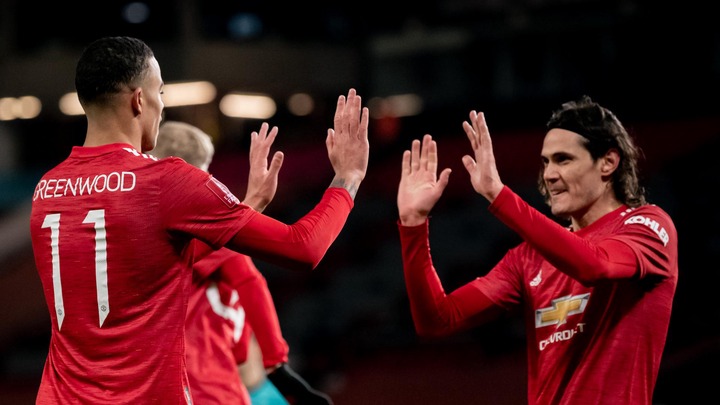 They have been decisive when they play together scoring a combined 23 goals this season but this a good record considering that Greenwood and Cavani have not played much this season unlike Rashford and Anthony Martial.

Rashford playing on the left Cavani at the centre and Greenwood on the right is outstanding and that kind of attack could win the league for Ole Gunnar next season.