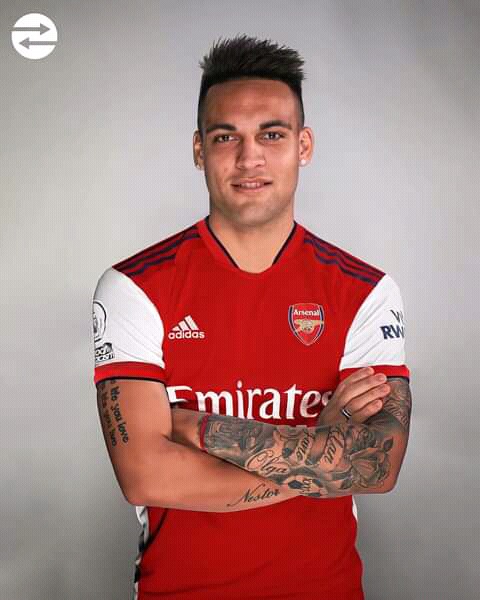 According to reports, premier league outfits Arsenal are weighing up if they can strike a deal with Italian champions Inter Milan for Argentine international forward Lautaro Martinez. With financial problems facing the Italian giants, the Argentine could be on sale this summer so as to afford keeping Belgium international striker Romelu Lukaku. 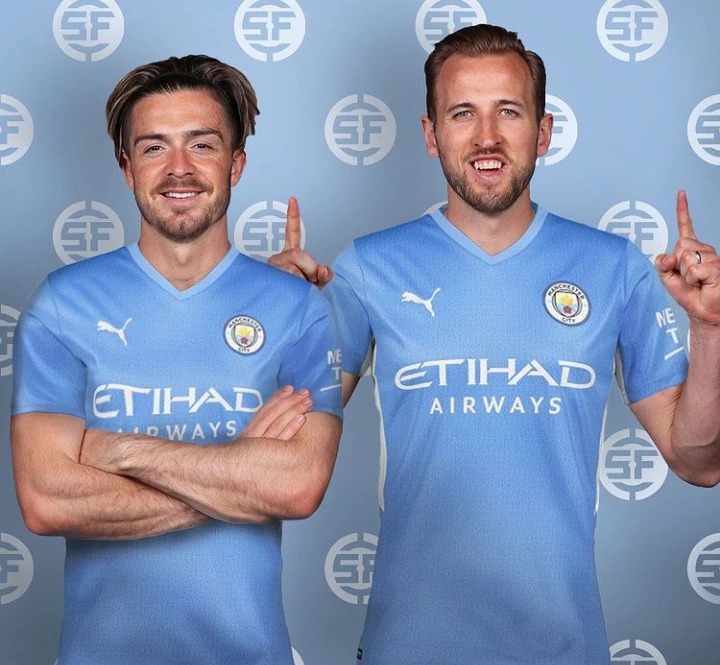 According to reports by Manchester Evening News, premier league champions Manchester City have accepted that Tottenham Hotspurs owner Daniel Levy does not wish to sell England international striker Harry Kane this summer. The Citizens does not intend to make a further bid after their initial bid of £100m and they have now turned to Aston Villa's captain Jack Grealish as their primary target. 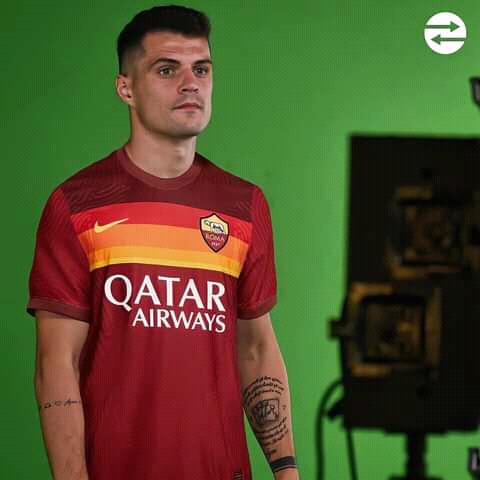 According to reports by top Italian journalist Fabrizio Romano, premier league outfits Arsenal are preparing to offer 29 year-old Switzerland international midfielder Granit Xhaka a new contract deal with increased salary package. The deal is reportedly more than what Italian side AS Roma were proposing in their contract bid of €12m plus €3m add-ons which the Gunners turned down and are now confident of extending Xhaka's stay at the Emirates Stadium.