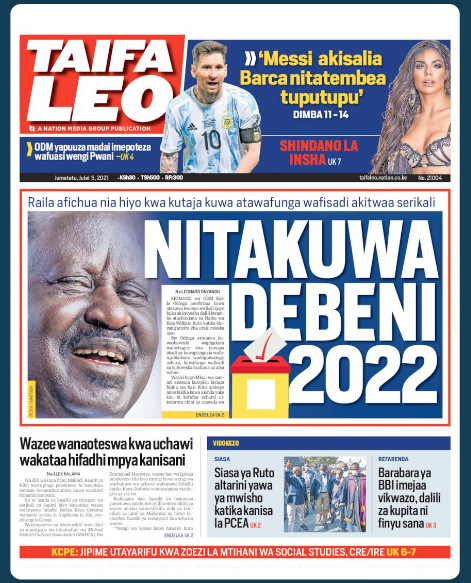 ANC party leader Musalia Mudavadi is hopeful he will be succeeding President Uhuru Kenyatta as Kenya's fifth president.Once in the office, Mudavadi stated he will be working to improve Kenya's economy, consequently lowering high taxes for the common citizens. 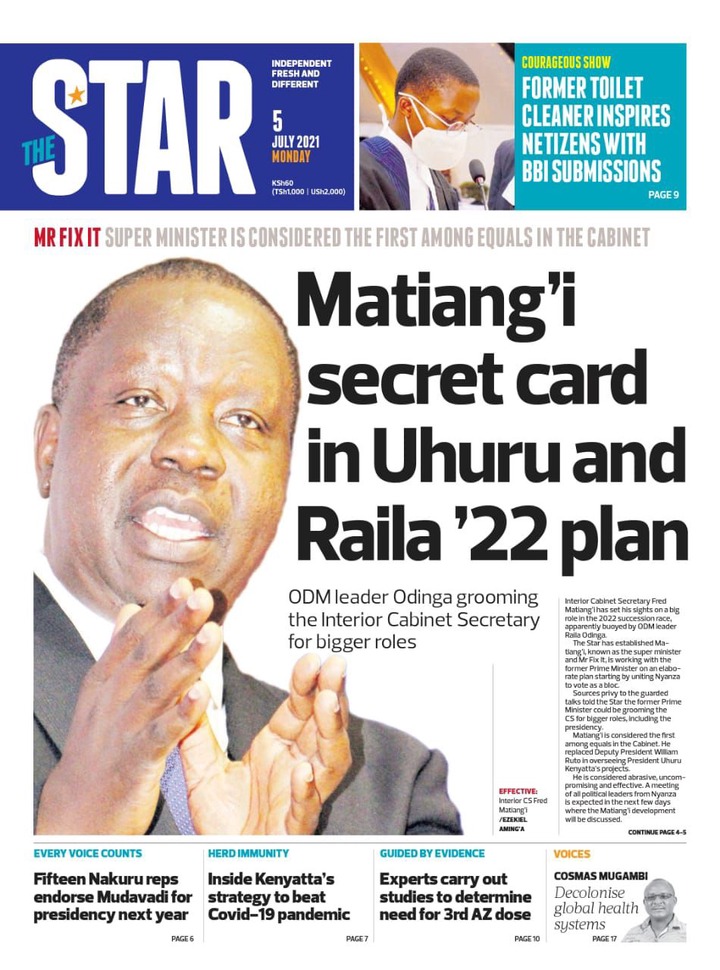 Gatundu South MP Moses Kuria stated Jubilee was on its way to political oblivion, adding that the Kiambaa by-election will be another dismal performance posted by the ruling party. 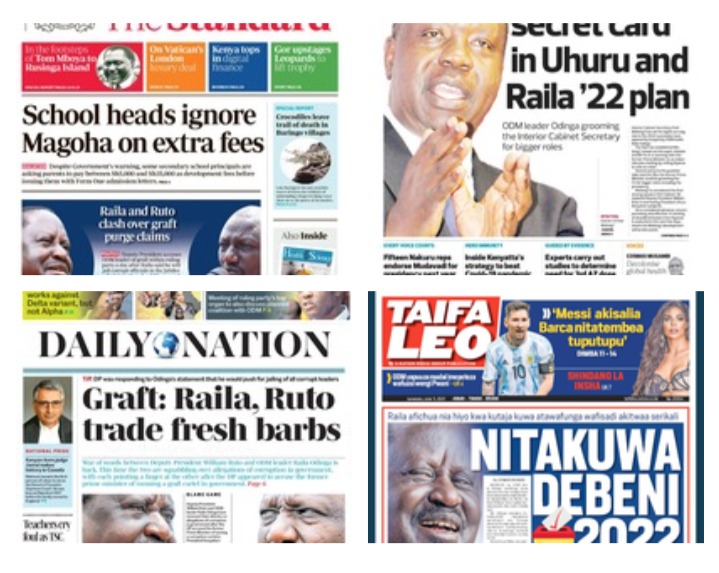 According to Kuria, Jubilee will experience a massive exodus after the loss in the July 15 mini-poll. 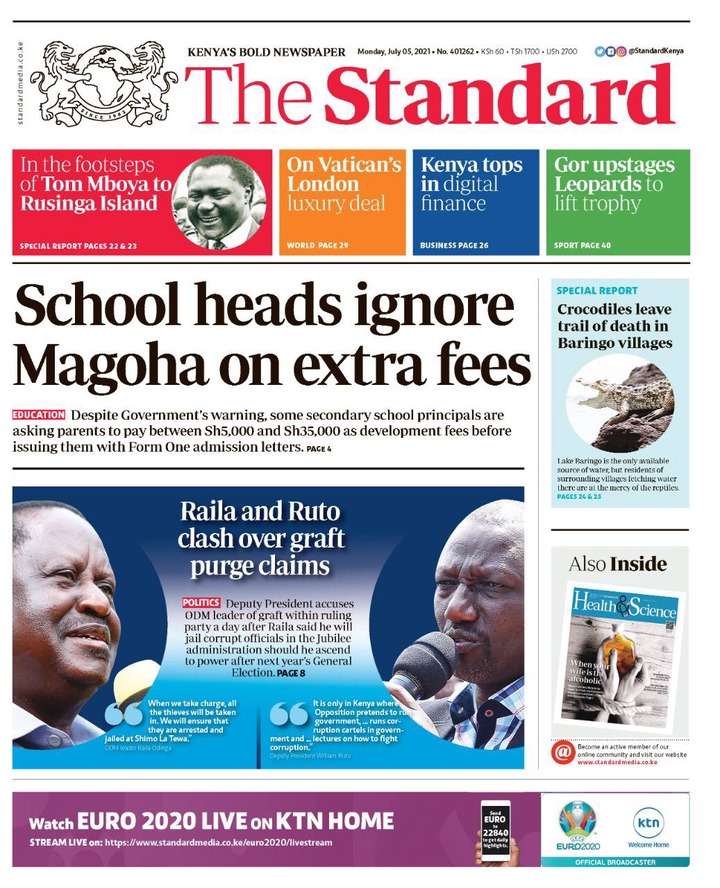 Pope Francis is currently at the Gemelli hospital in Rome where he has a scheduled surgery for colon diverticulitis.

Colon diverticulitis, in simple language, are little sacs that develop inside the walls of the colon which make the large intestines narrower. The news comes a week after Francis asked the public to pray for him saying “I ask you to pray for the pope, pray in a special way. The pope needs your prayers.” 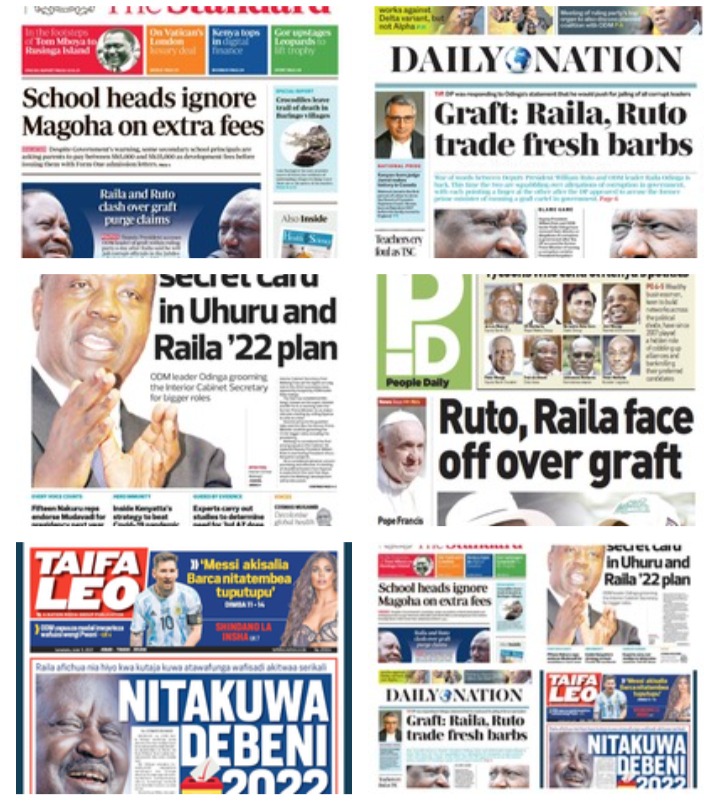 The mother of the missing ex-Air Force officer Mwenda Mbinjiwe said sources had informed them that their son is alive, but his whereabouts still remained unknown.Mbijiwe was last seen on Saturday, June 12, when he was travelling from Nairobi to Meru. 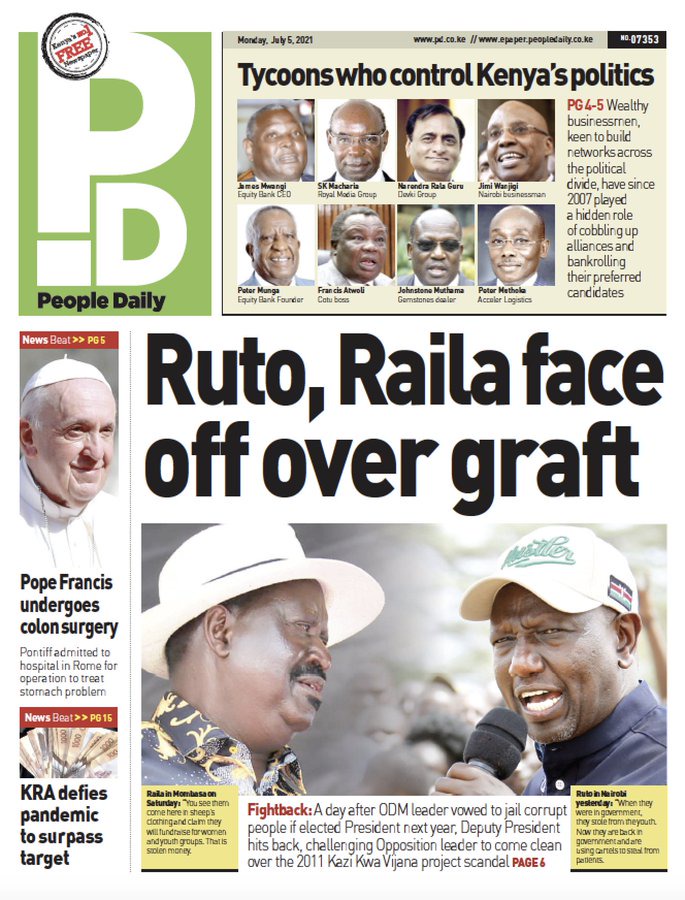 Speaking on the appointment, Patrick Vieira said he was excited to return to the Premier League.

The Frenchman will be succeeding Roy Hodgson who left his role as manager at the end of last season.

Benefits Of Washing Your Face Twice A Day Especially At Night

The 9 Benefits of Aloe Vera for Your Health

Signs Of A Long-Lasting Relationship